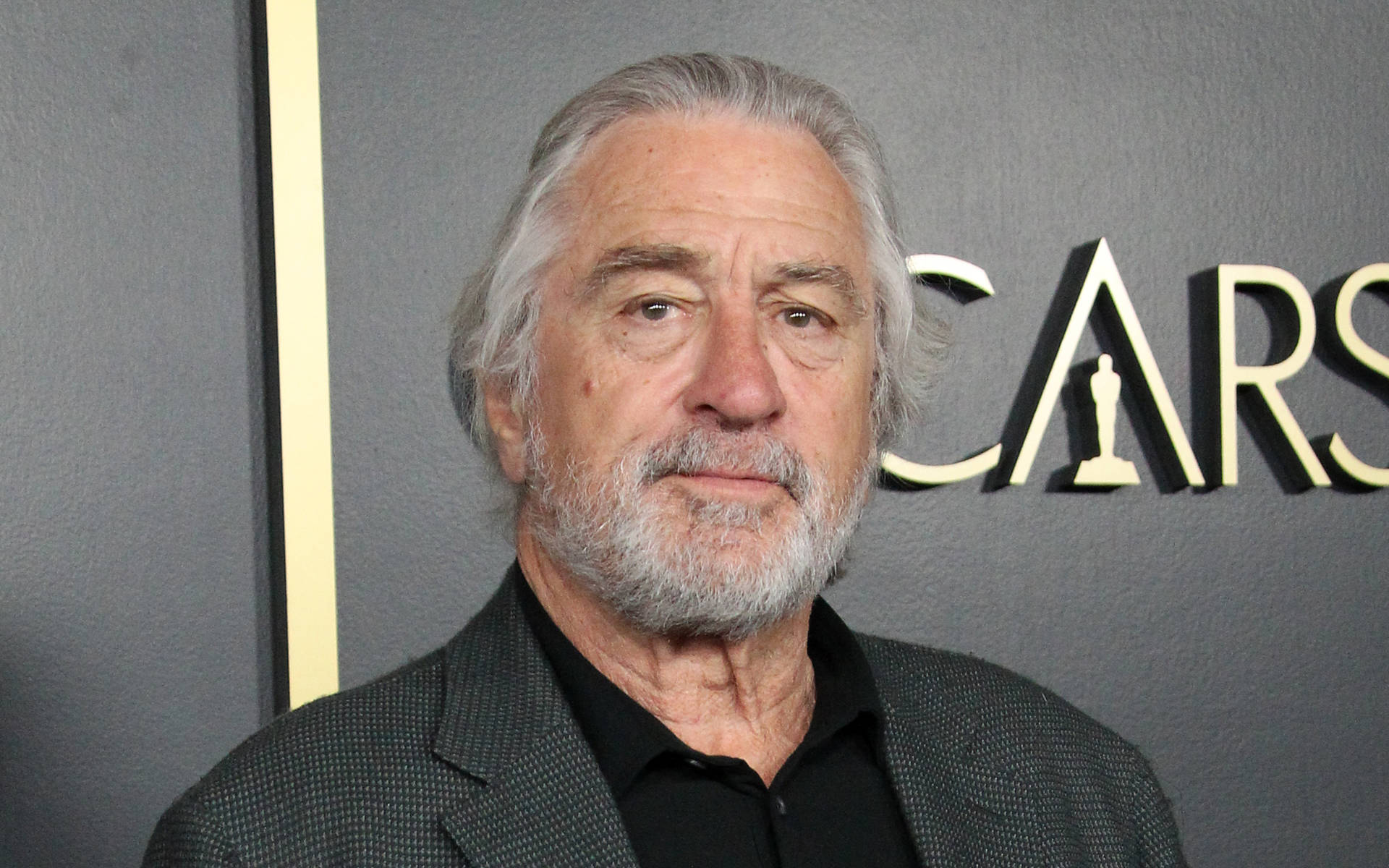 The 77-year-old actor has been in Oklahoma, where he's been shooting Martin Scorsese's film Killers of the Flower Moon. And it was while he was on a break from the shoot that he suffered the injury, although the nature of how it occurred, and the extent of the injury itself, has yet to be confirmed.

According to reports, De Niro is now flying back to New York, where he will see a doctor on Friday.

A representative for the actor confirmed the injury to Fox News.

It was reported that De Niro's injury may affect production of Killers of the Flower Moon, which also stars Leonardo DiCaprio. However, a source told TMZ.com that the shoot is "moving ahead as scheduled".

"They'd already shot the scenes they needed to get done at this point with Robert, so there won't be any delays," the set insider added. "It's unclear if he'll be back to shoot more after he's healed."