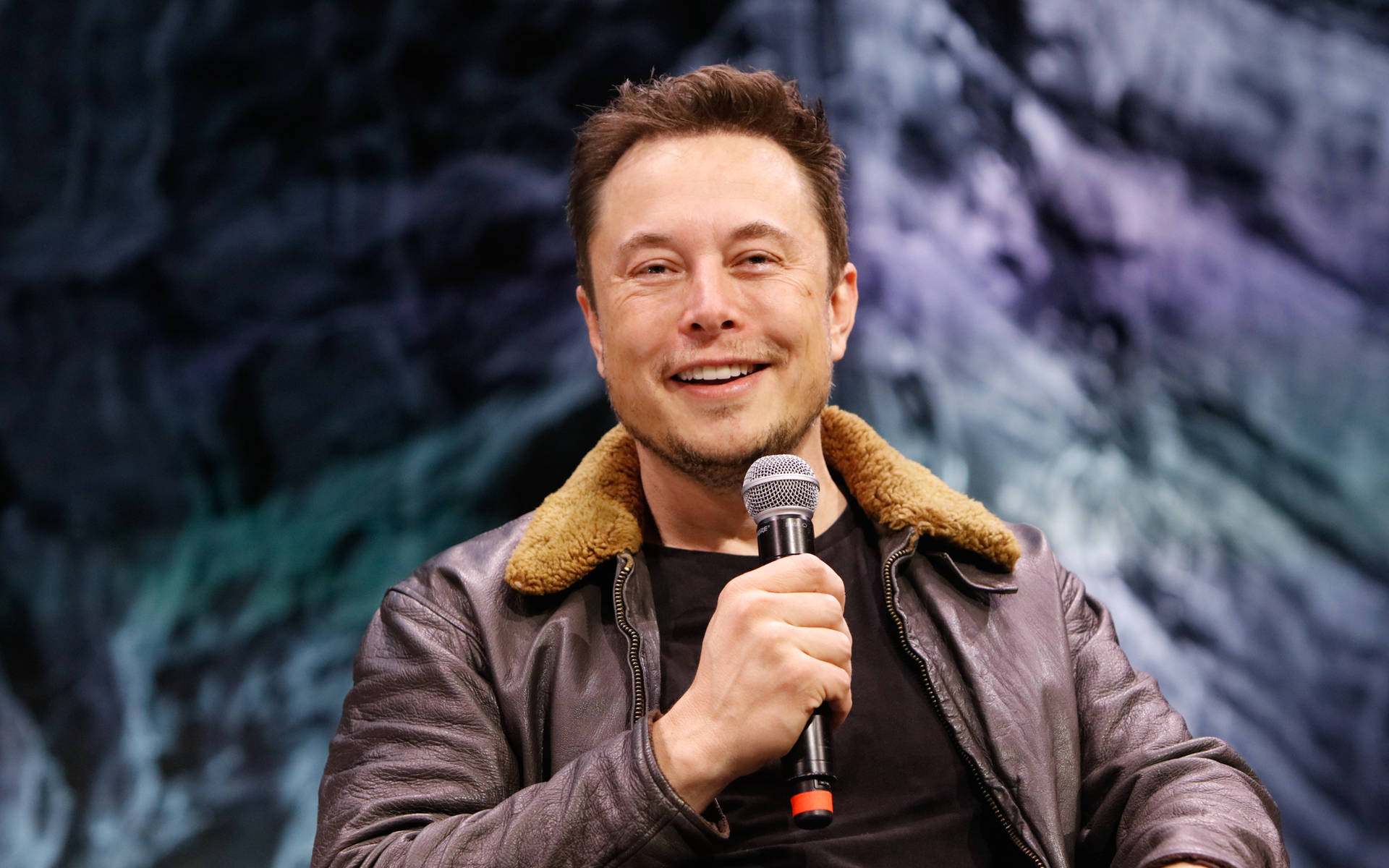 Tech mogul Elon Musk has revealed he has Asperger's syndrome.

The 49-year-old founder of SpaceX and CEO of Tesla made the big announcement as he hosted Saturday Night Live over the weekend.

During his opening monologue, he claimed to be the "first person with Asperger's" to host the sketch comedy show.

Asperger's is a neuro-developmental disorder, which is characterized by significant difficulties in social interaction and non-verbal communication, along with restricted and repetitive patterns of behavior and interests.

In his monologue, Elon said, "It's an honor to be hosting Saturday Night Live, I mean that. Sometimes after I say something, I have to say I mean that so people really know I mean it. That's because I've always had a lot of intonational variation when I speak, which I've been told makes for great comedy.

"I'm actually making history tonight as the first person with Asperger's to host SNL. Or at least the first to admit it."

Elon was not entirely correct with his statement – former SNL regular Dan Aykroyd also has Asperger's, and he hosted the show in 2003.