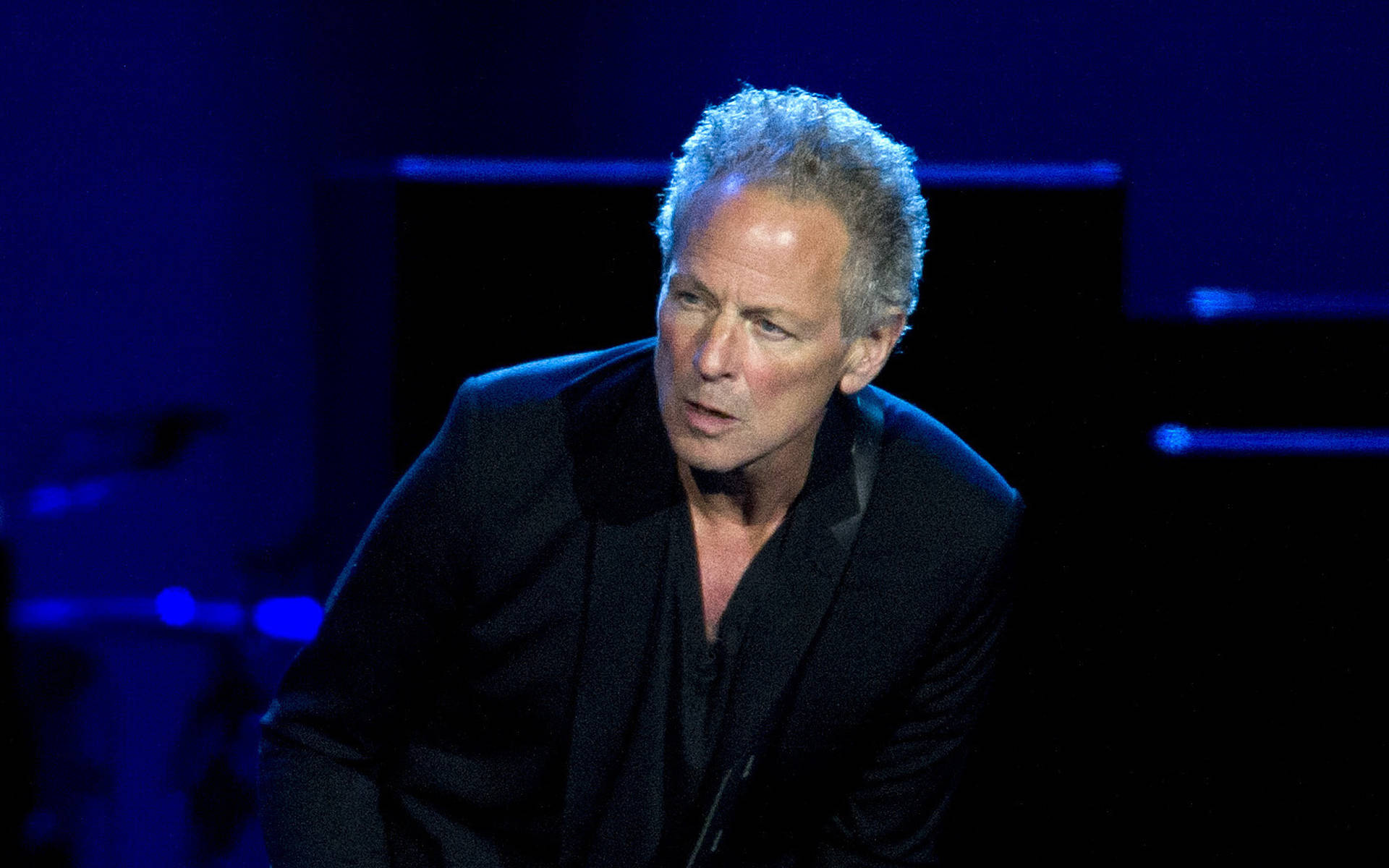 The stars enjoyed a romance during the height of the group's fame in the 1970s, but Lindsey struggled to move on once their relationship had broken down as they still had to work together and keep making music.

During an appearance on Apple Music 1 show Deep Hidden Meaning Radio with Nile Rodgers, he said: "That was part of the deal with Stevie and me (after we split), was that we had to spend an awful lot of time together without ever having gotten closure from each other.

"Most people, when they break up, they don't see each other again for a long time or maybe ever again. But you're not constantly having to not only see someone but, in my case, make the choice to do right for someone when I didn't always feel that I wanted to, you know (sic)?"

Lindsey, who was fired from Fleetwood Mac in 2018, admitted continuing to work with Stevie to ensure the band remained musically creative was tough at times.

The rocker explained: "In order to take a song of hers, like Dreams, which needed so much construction around it to take those same two chords and make them evolve from section A to section B to section C. And the love and the choice to do the right thing and to have the integrity to do that. It comes at a price sometimes, you know? It comes at the price of having your defenses come up, and sometimes over a period of time, it's hard to get those down."

Instead, Lindsey channeled his conflicting emotions into his own songs for the group, like 1987's Big Love.

He added, "I think Big Love was really about someone who was functioning quite well in his professional world but had become quite guarded emotionally, had an emotional moat around him, say, in his personal life."