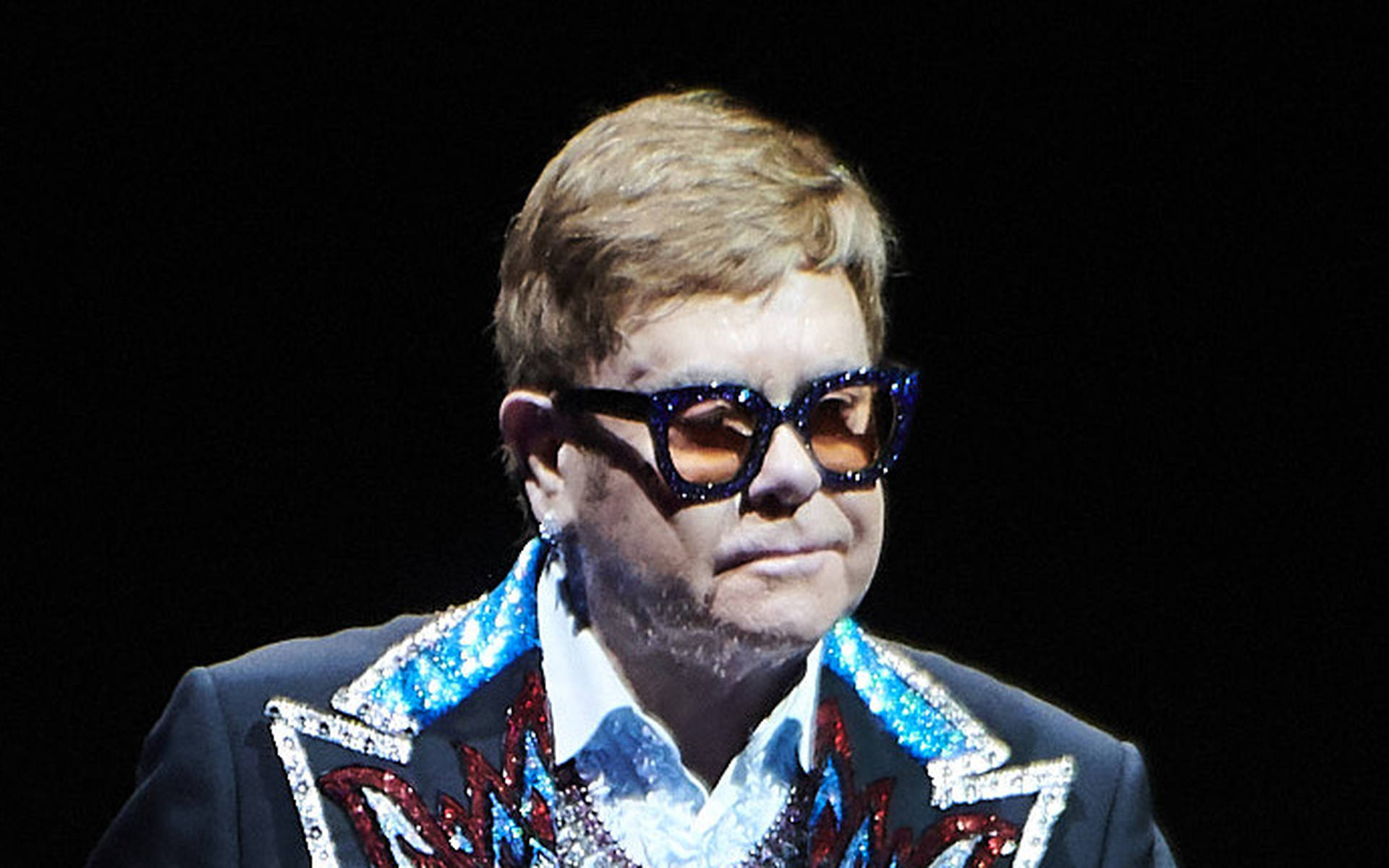 Sir Elton John plans to "throw a party" on the day he retires Crocodile Rock from his repertoire, because the fan favorite was originally written as a "joke".

The rock legend doesn't think much of his 1972 hit, and has vowed never to perform it once his Farewell Yellow Brick Road Tour comes to an end in 2023.

Asked on the Deeney Talks podcast if there was a song he "can't get away from", Elton said: "The last time I have to sing Crocodile Rock I will probably throw a party. But people love to hear it.

"It was written as a kind of joke, as a pastiche, and it became a big hit and people love to sing along with it.

"So who am I to say, 'I am not going to play it', because I play to amuse people and to entertain people."

Elton added: "But I have to say when the last show is done at the end of the tour I will never ever sing that song again."

The musician previously suggested having to perform the tune again when his farewell trek resumes following the COVID-19 pandemic would make him suicidal.

The Tiny Dancer singer shared: "I'm lucky to have so many great songs to play every night. But there is a point in time where you think, 'I don't really want to play this anymore.'

"There are things like Original Sin or (Gotta Get A) Meal Ticket that I haven't really played before – not enough anyway. But if I have to go back and play Crocodile Rock again, it's like, 'I'm gonna kill myself.'

"So, after I've finished this tour, I don't want to play some of these songs any more."