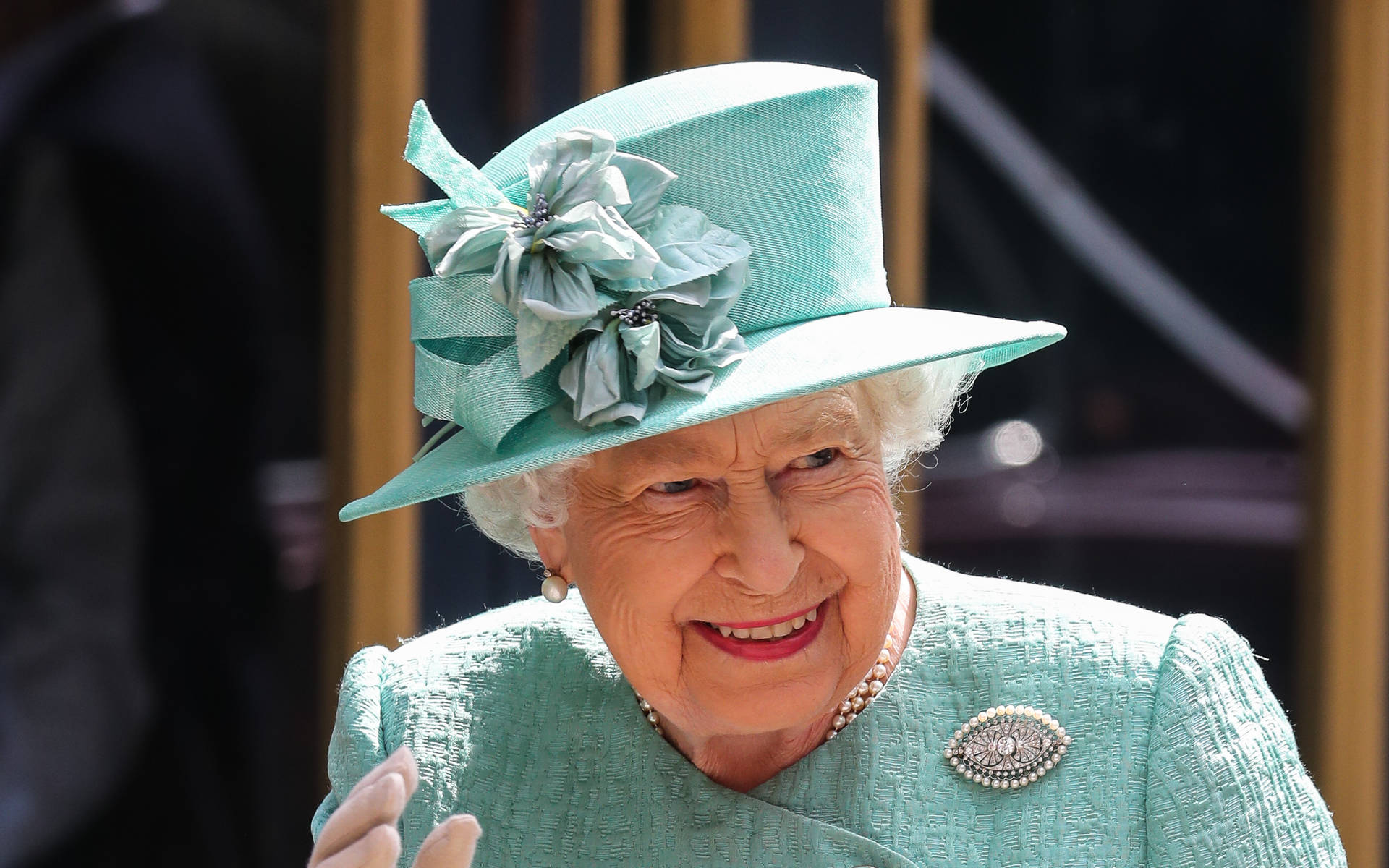 Queen Elizabeth II is serving up her own beers made from plants on her royal estate in Norfolk, England.

The British monarch has approved the sale of two bottled beverages produced using organic barley harvested from the gardens of Sandringham: a 4.3 per cent proof Best Bitter and a slightly stronger five per cent Golden IPA.

The bottles, sold at the Sandringham gift shop, feature the estate’s name on the labels and give a nod to some of the local wildlife with a picture of a hare and a pheasant.

They will be made in collaboration with tastemakers at Barsham Brewery in Norfolk.

The news of the new booze comes after Buckingham Palace officials announced the launch of their own brand of sloe gin.

Bosses at the Royal Collection Trust (RCT) unveiled the latest addition to their drinks collection following the success of its own London dry gin last summer, which sold out within eight hours of going online.

Executives at the charity – which looks after the Queen’s art collection and official residences – are hoping the revenue from the products will help boost finances after palaces were forced to close amid the COVID-19 pandemic. 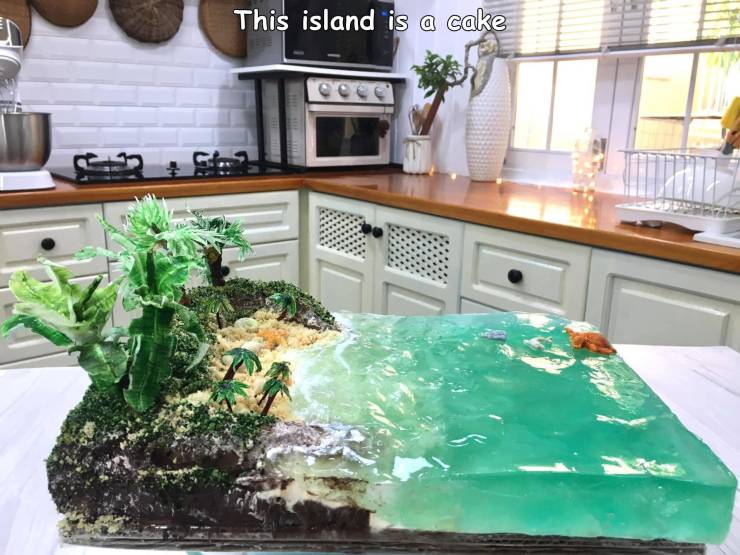 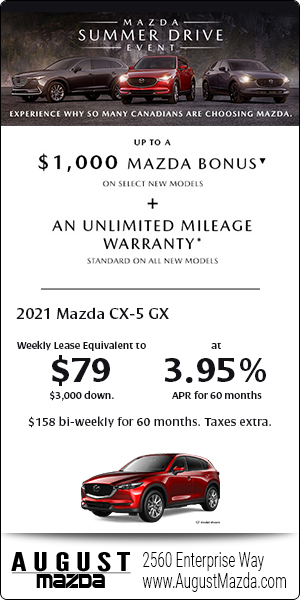