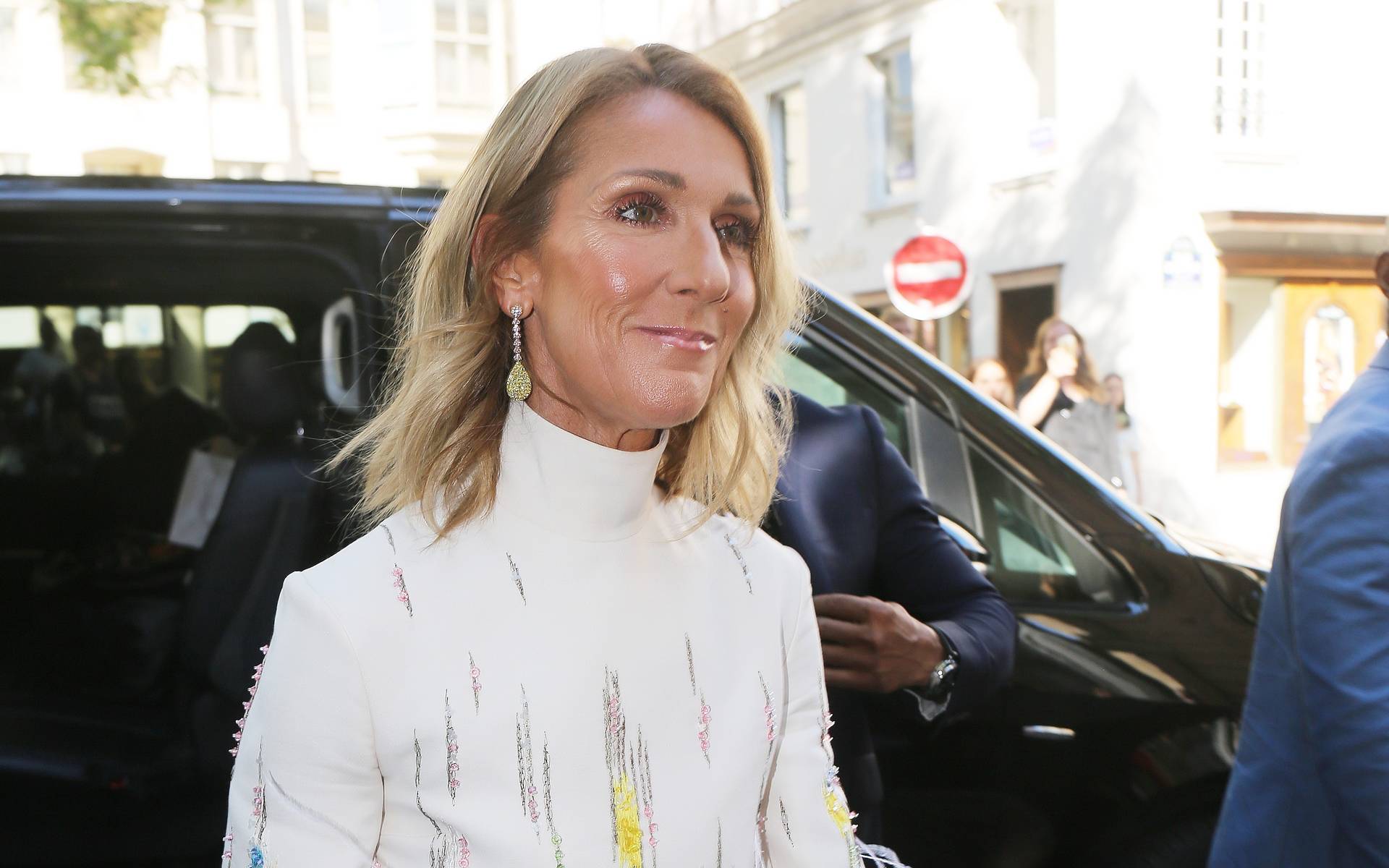 Celine Dion has been forced to postpone her Courage World Tour until 2023.

and will now be delayed by two years.

In a video message to fans, an upbeat Celine said: "I was really looking forward to seeing all of you in Europe this summer.

"But unfortunately because of the situation in our world things just keep getting pushed back. But please don't despair, we feel really good

about doing the shows in 2023 and I can't wait to finally see you.

The shows are in support of the My Heart Will Go On hitmaker's first English-speaking album in six years, Courage.

Meanwhile, the 53-year-old superstar is set to receive an honorary Doctor of Music degree from Berklee College's School of Music.

The Canadian singer will join Pharrell Williams, Donald Harrison, and Chad Hugo in picking up honorary doctorates from the prestigious music

Berklee's College of Music commencement ceremony is set to stream on 8 May, whilst a virtual ensemble will perform a tribute to this year's honorees on 7 May.