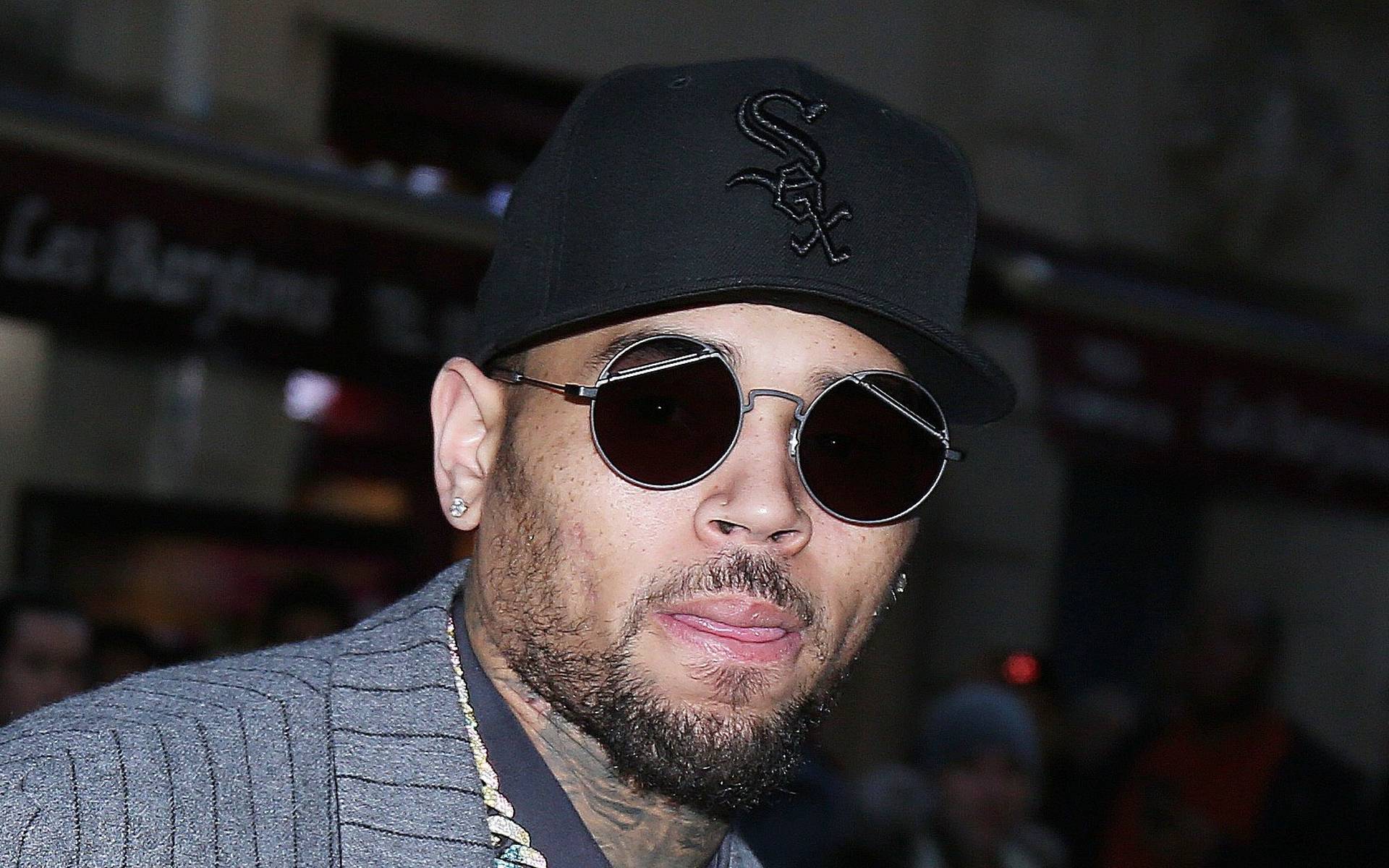 Chris Brown's big birthday celebrations came to an abrupt end in the early hours of Thursday after disgruntled neighbors reported the noise disturbance to police.

The Go Crazy hitmaker turned 32 on Wednesday and threw a huge party at his California mansion to mark the occasion, but other residents in his San Fernando Valley neighborhood were not pleased with the music blaring out from the estate and guests' cars double parking all over the area.

Various complaints were filed with Los Angeles Police Department officials, who paid the birthday boy a visit around 2am local time on Thursday and spoke to the singer's security guards as they ordered the music be turned down.

However, the interruption spelled the end of the bash, which had been attended by between 400 and 500 guests, according to police estimates.

Cops ended up having to direct traffic out of the area as people headed to their cars, with a number of drivers receiving tickets for double parking.

Video footage obtained by TMZ shows crowds of people making their way out of the neighborhood, with four squad cars and a police helicopter all dispatched to deal with the chaos.