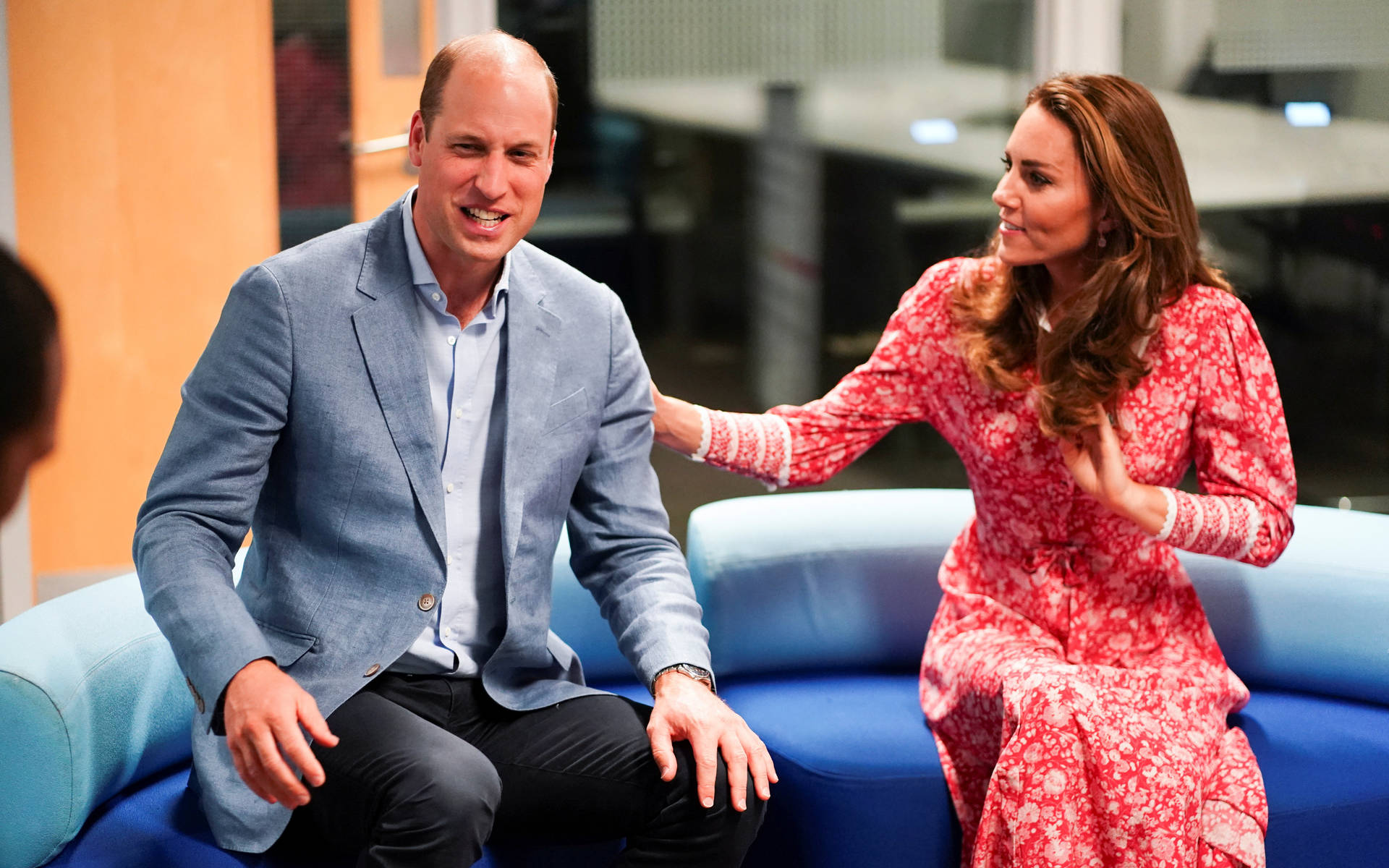 Prince William and his wife, the Duchess of Cambridge, have launched a YouTube channel.

The couple announced the news in a video posted to their social media channels, which was accompanied by the message: "Welcome to our official YouTube channel!"

The clip begins with Prince William telling Duchess Catherine, "We need to be careful what we say now because these guys are filming everything."

The footage then features a compilation of royal engagements the couple has carried out over the years.

William and Catherine have been releasing videos of themselves with increasing regularity and posted one recently to mark their 10th wedding anniversary.

In the clip, taken at their family home in Norfolk, the couple is joined by children Prince George, seven, Princess Charlotte, six, and Prince Louis, three.

The video was accompanied by a message which read: "Thank you to everyone for the kind messages on our wedding anniversary. We are enormously grateful for the 10 years of support we have received in our lives as a family."