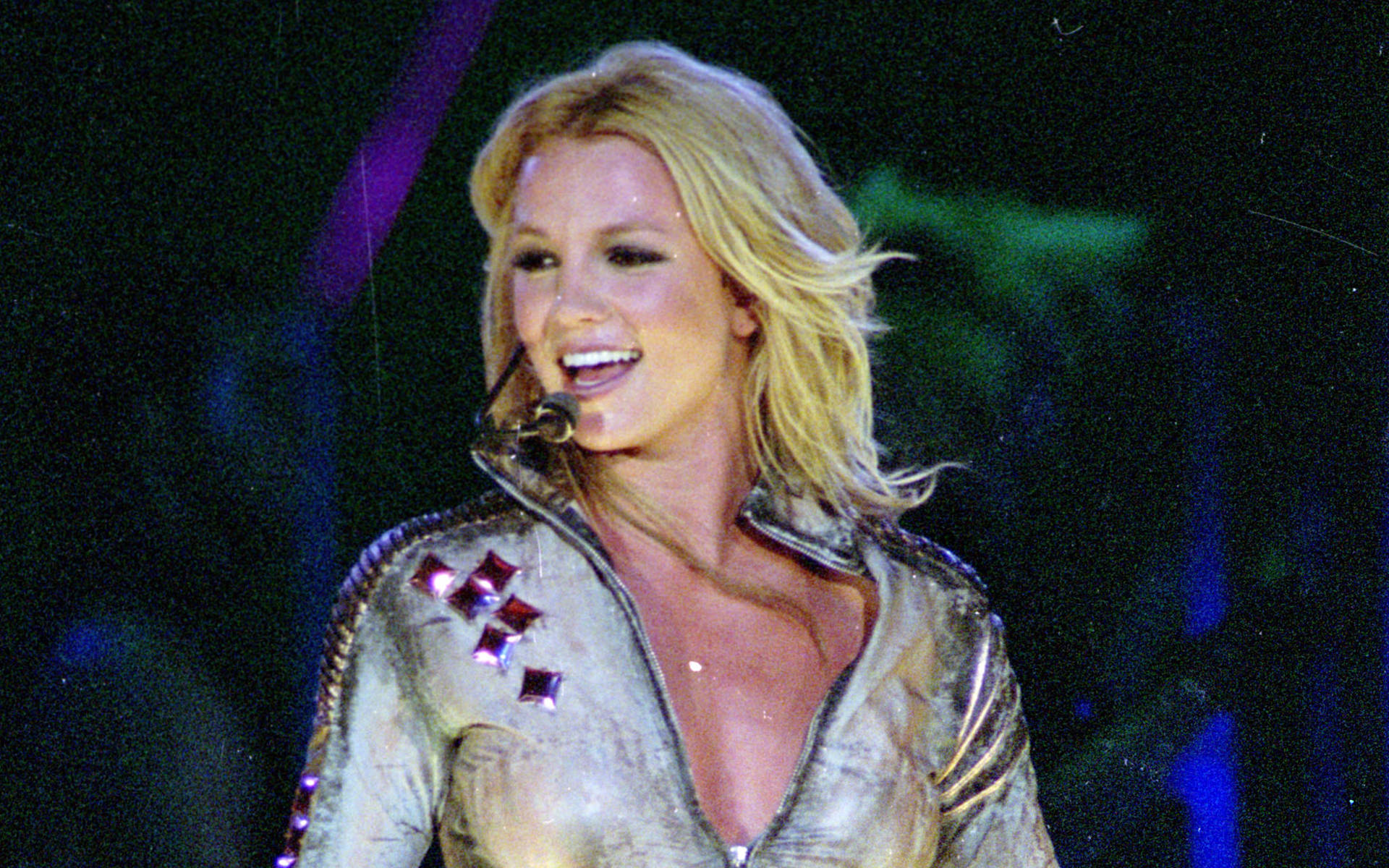 Britney Spears will not ask for her conservatorship to end when she speaks in court next month.

It was revealed last month that the Gimme More singer will address Los Angeles Superior Court Judge Brenda Penny on 23 June but insiders have stressed the 39-year-old star doesn't feel trapped in the agreement but she wants to explain why she wants her father, Jamie Spears, removed from being in charge of her business affairs.

"She has 99 per cent of the freedom she'd have if she weren't in a conservatorship, and the only thing she's prevented from doing are crazy things, like buying three cars at a time (something she tried to do back in the day)," a source told TMZ.com.

The insider pointed out that not only is Britney free to travel and lives her day-to-day life without any real restrictions but she's also aware of how out of control things were before the arrangement was put in place in 2008 and is grateful for the structure the conservatorship gives her.

"She's taken care of and she knows it," the source continued.

The Lucky hitmaker has been angry with Jamie "for a long time" over business issues and his embracing of people on her team who she felt were motivated by their own interests, not what was best for her.

It was previously revealed that the Toxic hitmaker – who submitted court documents last year to insist she didn't want her father to return to his position – wanted to campaign for someone else to be appointed as co-conservator.

A court filing at the time read: "Britney is strongly opposed to her father continuing as sole conservator of her estate. Rather, without in any way waiving her right to seek termination of this conservatorship in the future, she strongly prefers to have a qualified corporate fiduciary appointed to serve in this role."

In the same filing, Britney also said she wanted the trust to have the "power and authorization to pursue opportunities related to professional commitments and activities including but not limited to performing, recording, videos, tours, TV shows, and other similar activities as long as they are approved by the conservator of the person and (her) medical team".