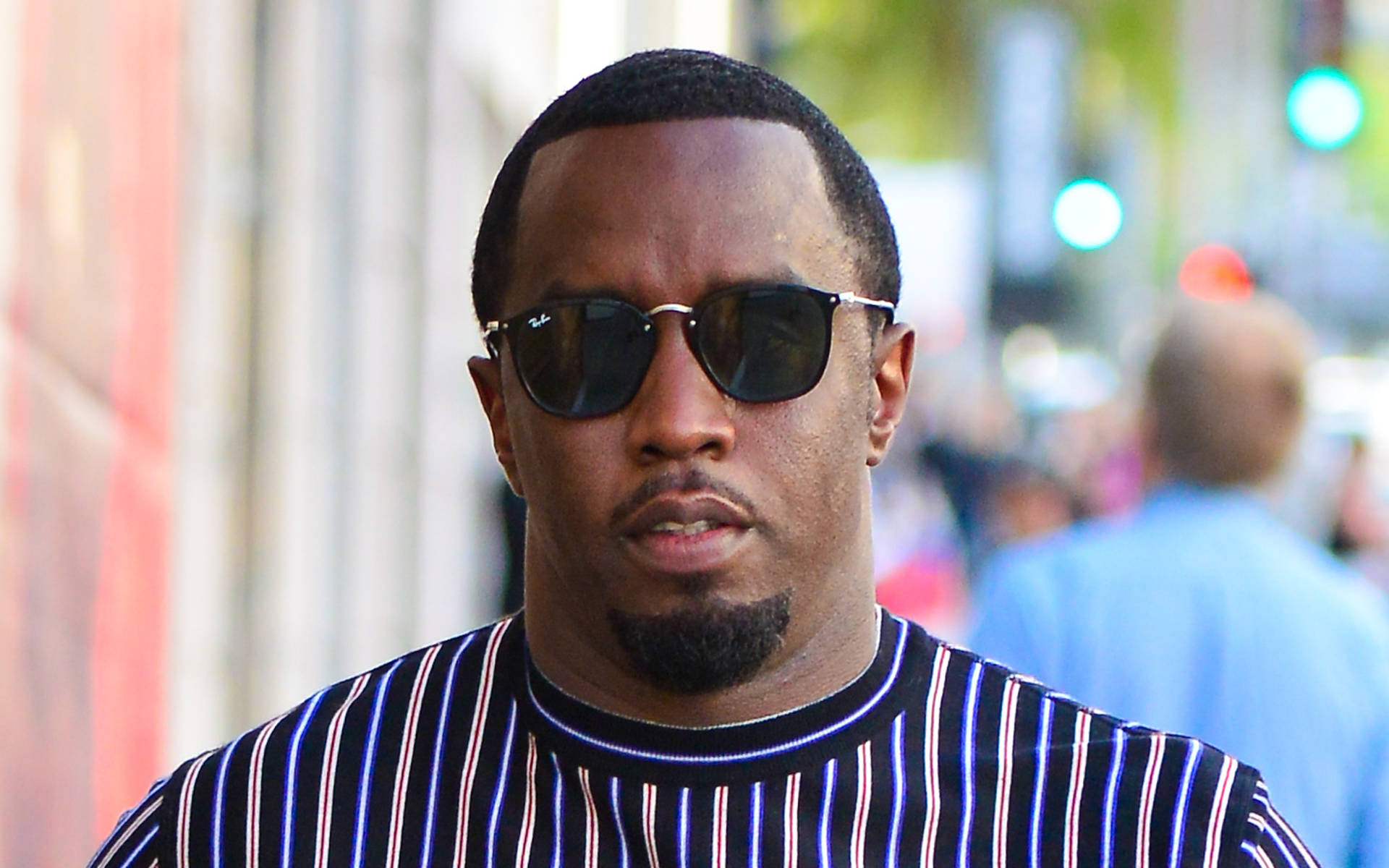 Rap mogul Diddy has followed through on a promised name change, adding 'Love' to his moniker.

The entrepreneur and record boss showed off his new Florida driver's license on Twitter on Monday – and it lists his full name as Sean Love Combs.

"IT'S OFFICIAL!!! WELCOME TO THE LOVE ERA," he wrote, also sharing a photo of himself writing down all his aliases.

Diddy first declared he was planning to change his name to Brother Love in November, 2017 but it appears he has since opted to shorten the title.

The I'll Be Missing You hitmaker was born Sean John Combs. He adopted the name Puff Daddy at the beginning of his career, became P Diddy in 2001 and launched himself as Diddy four years later.

He has also changed his Twitter handle to 'Love'.