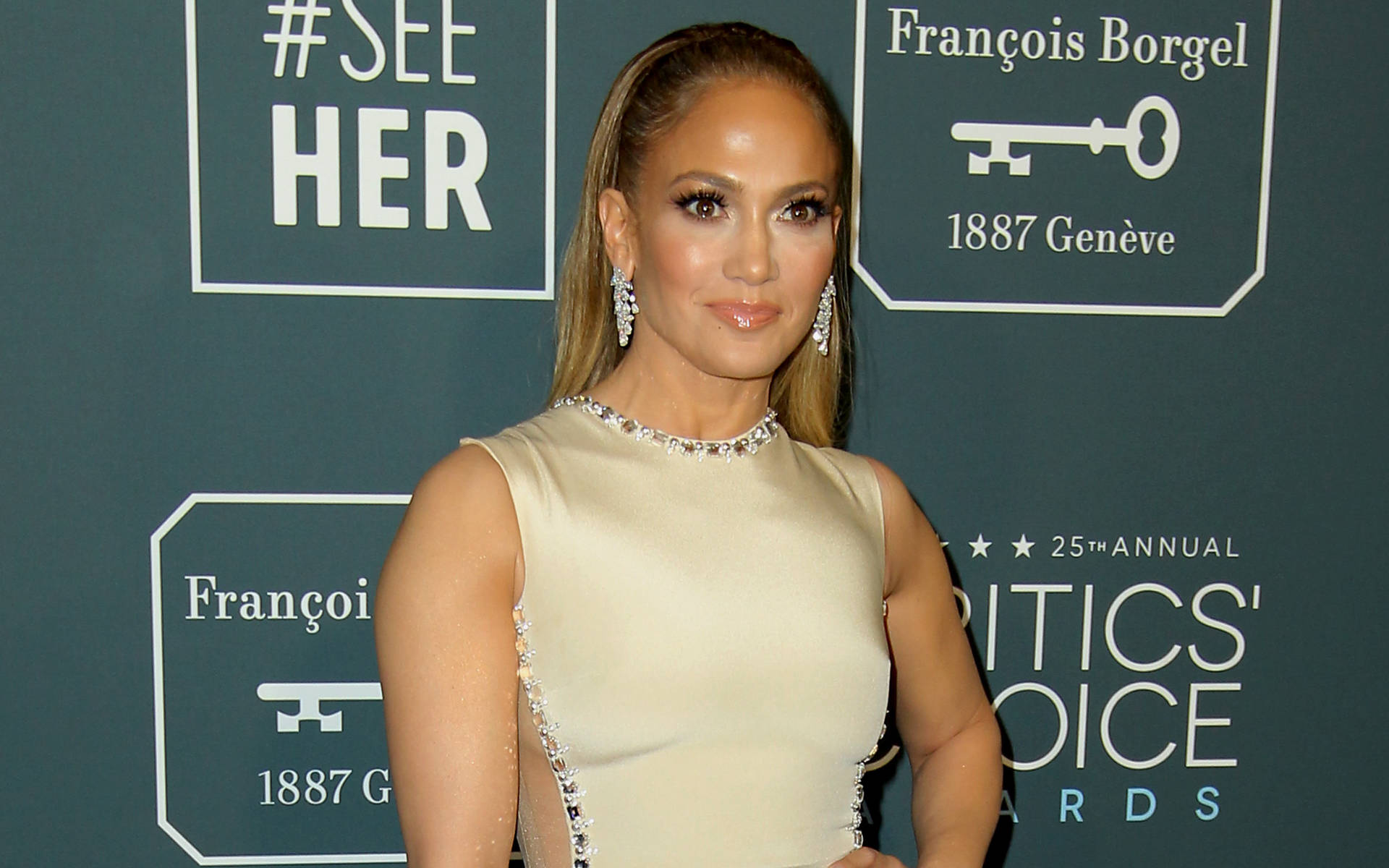 Jennifer Lopez and her ex Ben Affleck have reportedly been hanging out since she split from fiance Alex Rodriguez.

The former engaged couple postponed its wedding just days before the ceremony in 2003 and split months later, but Ben and Jen have remained close and were recently spotted together at her home in Los Angeles.

According to the New York Post's Page Six, her security staff have been picking the Argo star up at the Hotel Bel-Air and taking him to Jennifer's home.

"Security picks him up at a nearby location and drops him off after spending a few hours at her house," a source explains.

However, insiders insist the relationship is purely platonic for now, explaining, "They are friends… They've never not been."

Ben was spotted exiting what appeared to be J.Lo's white Escalade SUV with a green backpack in his hand.