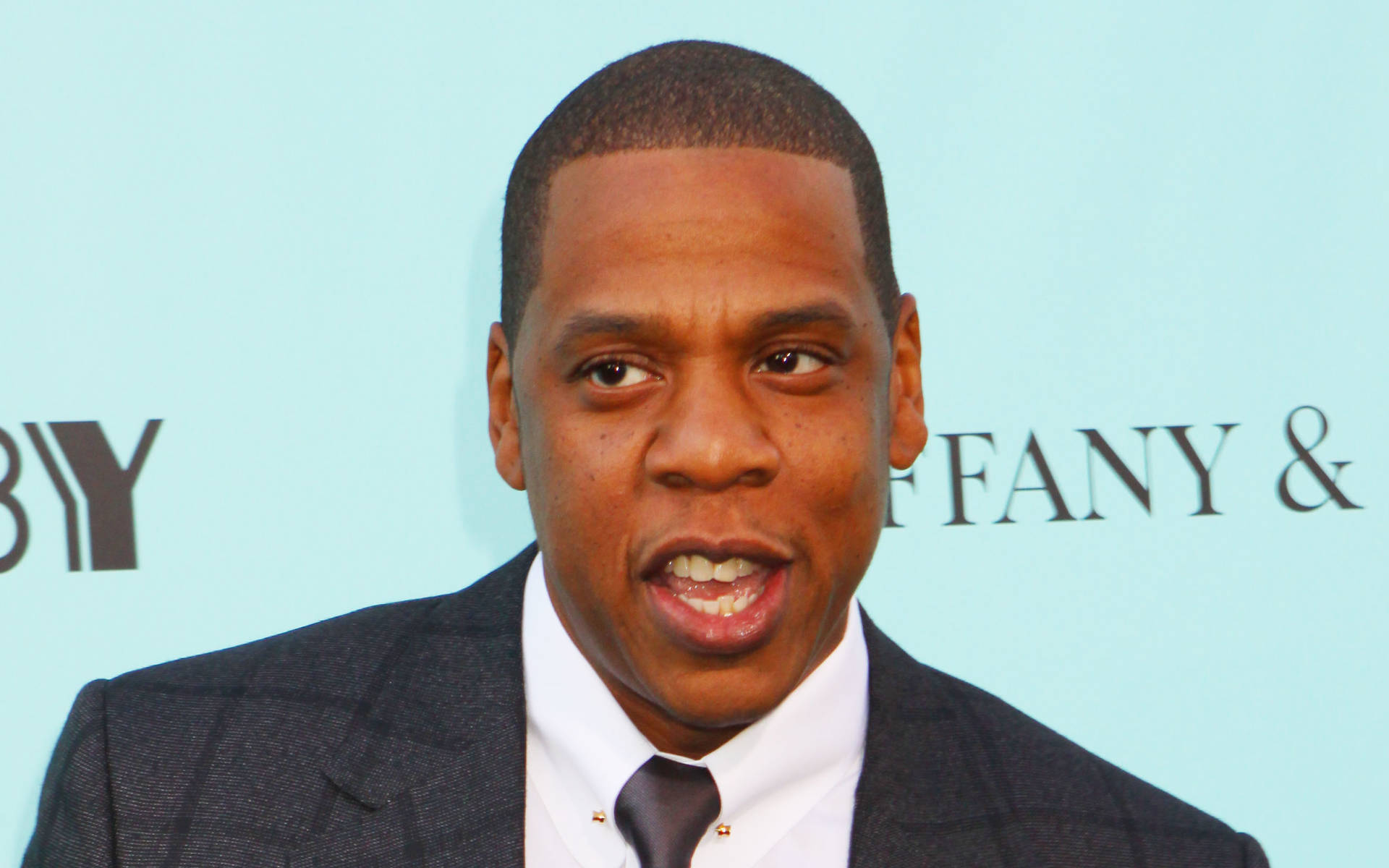 The rap mogul launched the concept six years ago with a star-studded media event featuring his wife Beyonce, Madonna, Alicia Keys, and Kanye West, and now insiders claim he has sold the majority of the company for $350 million .

The deal went down on Friday morning, according to TMZ.

Twitter co-founder Jack announced he was planning to buy Tidal from pal JAY-Z in March.

Square picks up 80 per cent of the ownership of Tidal, along with licensing deals with the major record labels and all the artists/owners will remain with the company too.