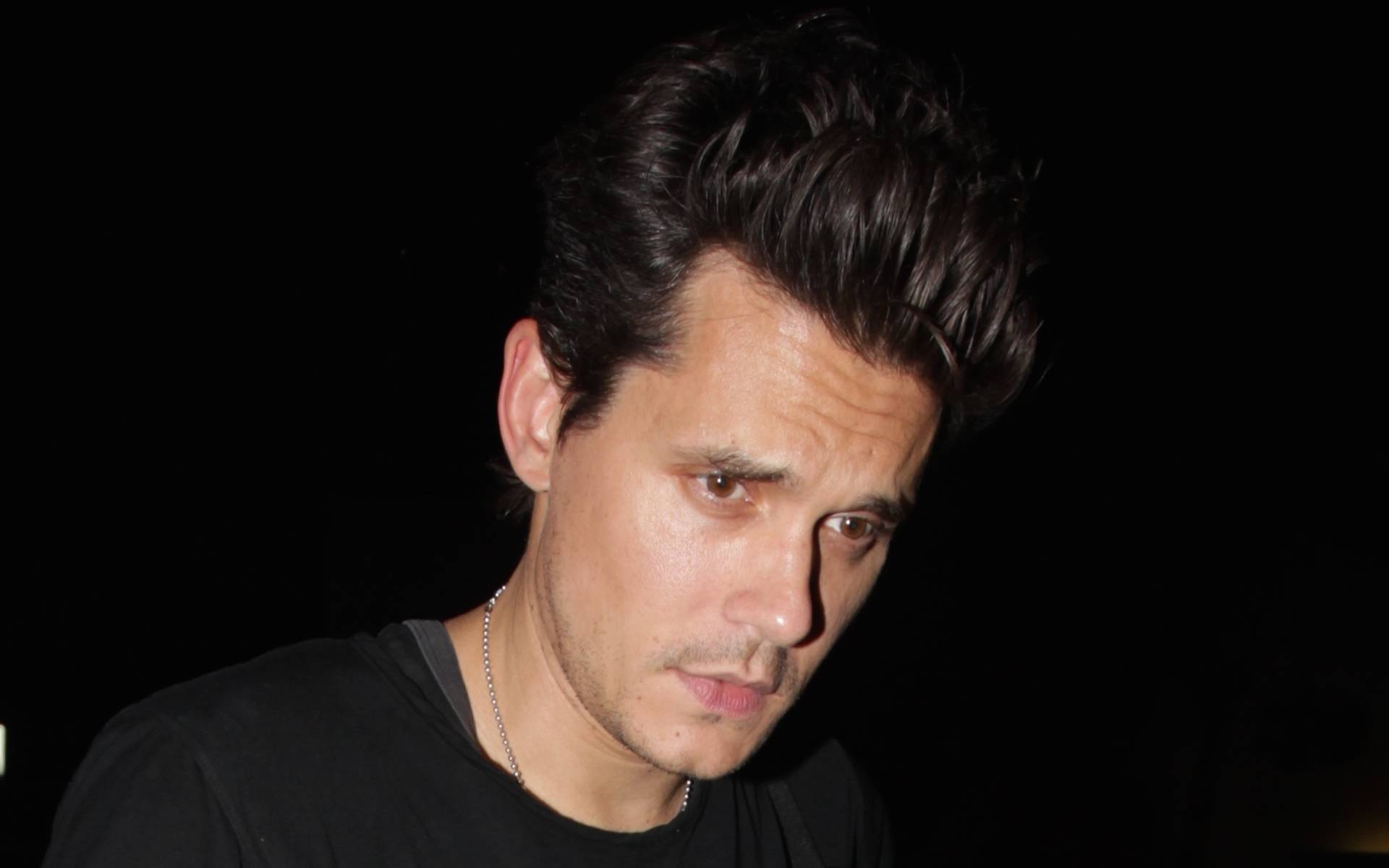 John Mayer is reportedly closing in on a deal for his own late-night talk show.

According to Variety, the musician is in talks to front his own entertainment program on Paramount+.

Later With John Mayer is being sold as "a series featuring performance segments as well as interviews with musicians, artists and other cultural figures in a setting designed to look like an after-hours club for musicians."

Meanwhile, Mayer recently revealed that his new album is finished.

The Half of My Heart singer told fans on TikTok last month that he has been "chilling" and getting his friends' opinions on his follow-up to 2017's The Search For Everything.

He captioned a clip on the video-sharing platform: "My album is recorded, mixed and mastered. I've just been chilling and sharing it with friends for the past couple of months."

While he also teased: "I think I'm gonna drop a clip of the single."

Since his 2017 album, John has released the singles New Light, I Guess I Just Feel Like and Carry Me Away.

While he teamed up with Khalid on Outta My Head in 2019 and released Inside Friend with Leon Bridges last year.

The latter was released to help raise money for the MusiCares COVID-19 Relief Fund, which supports music creators and professionals whose livelihoods are being affected by the coronavirus pandemic.