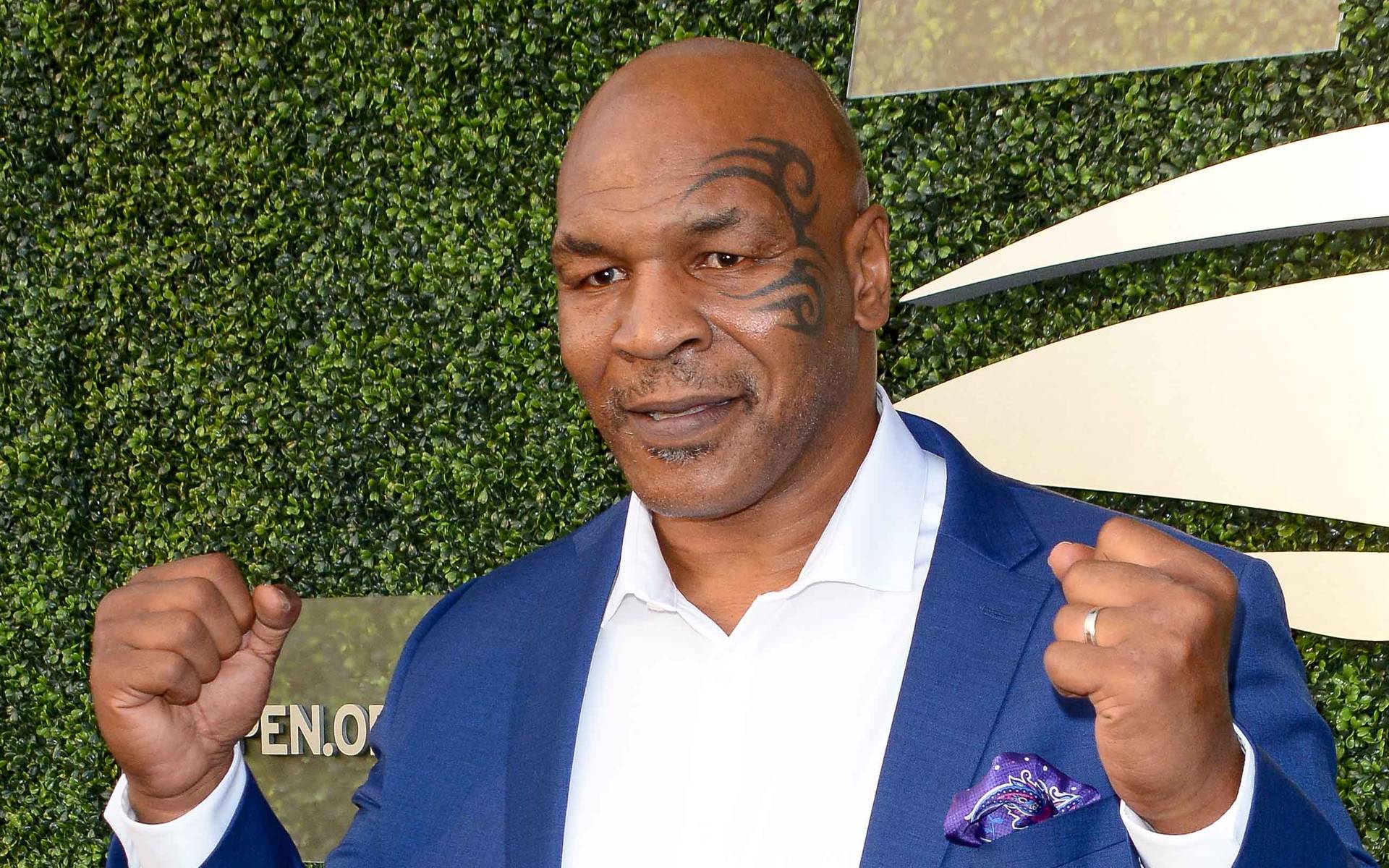 Boxing champ Mike Tyson has lured Lennox Lewis out of retirement for a rematch of their 2002 bout.

Tyson returned to the ring last year for an exhibition fight with Roy Jones, Jr., which ended in a tie, and now he's seeking to get revenge on British star Lewis, who knocked out the American in the eighth round almost two decades ago.

According to the 54 year old, he's lined up a big fight against Lewis, 55, later this year.

He didn't provide many other details, other than that the fight will take place in "September".

Lewis retired from boxing in 2004, but in 2019 admitted he would consider stepping back into the ring to take on Tyson – but only for a $100 million purse.

He has yet to respond to Tyson's claims, which emerge a month after The Hangover star insisted his planned fight with Evander Holyfield was a go – even though his competitor's manager had already revealed talks between the pair had "fallen apart".

Tyson infamously bit off a piece of Holyfield's ear when they met in the ring in 1997.