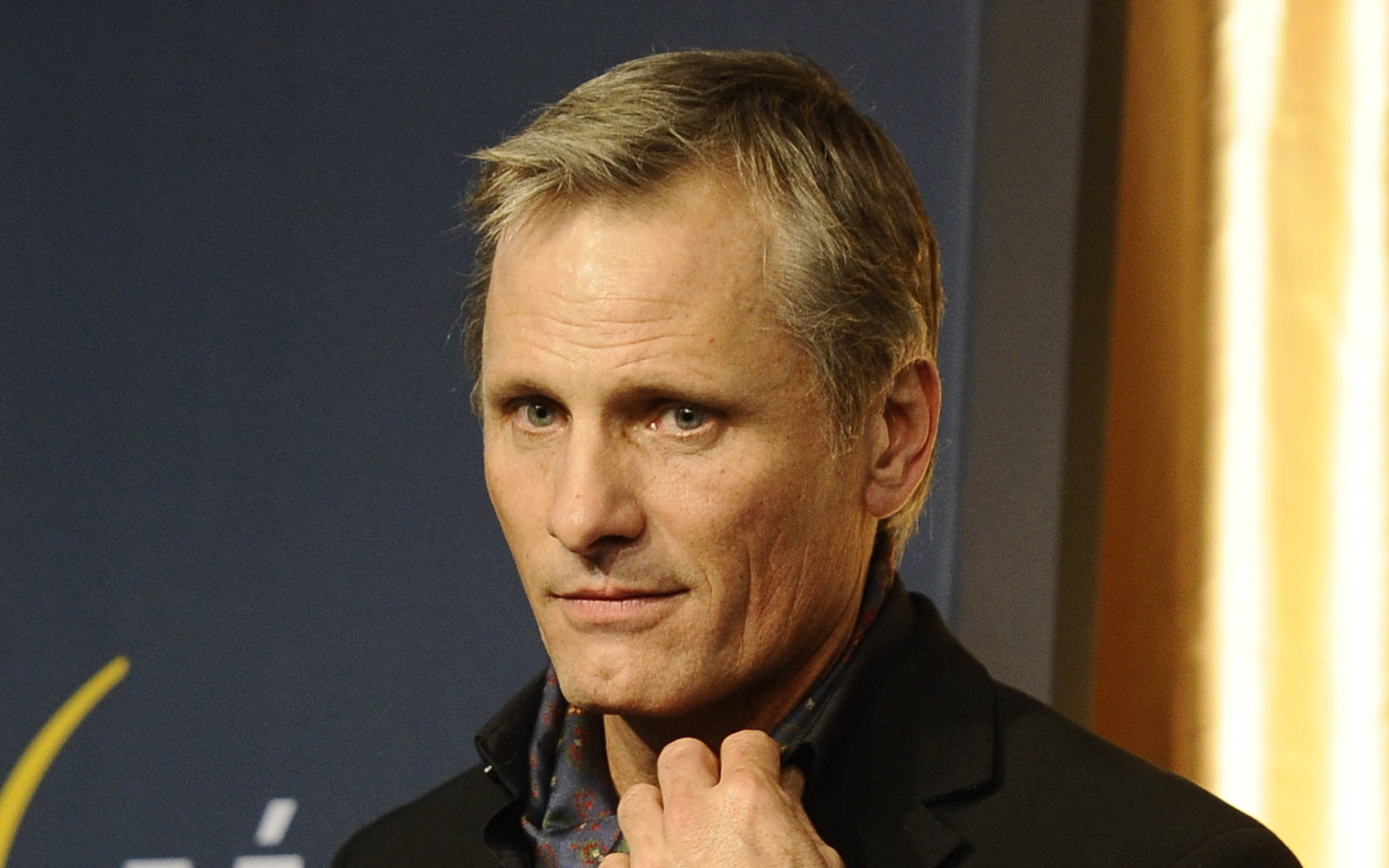 Viggo Mortensen and Kristen Stewart will star in Crimes of the Future together.

The two actors have signed up to appear in David Cronenberg's upcoming sci-fi thriller, which tells the story of a popular performance artist whose act involves growing new organs in his body.

According to Deadline, the film is set in a distant future where humans have evolved beyond their "natural state and into a metamorphosis, altering their biological make-up" and so Saul Tenser embraces having Accelerated Evolution Syndrome, sprouting new organs in his body, with the removal of such body parts becoming a gruesome new kind of theater – which as well as attracting a group of fans also catches the attention of the government.

David said in a statement: "I have unfinished business with the future."

As well as Viggo and Kristen, Lea Seydoux and Scott Speedman have also signed up for the project.

The movie – which will start shooting in Greece – marks the first time the director has worked with Viggo in a decade since they last teamed up on 2011 film A Dangerous Method. They also made A History of Violence and Eastern Promises together too.