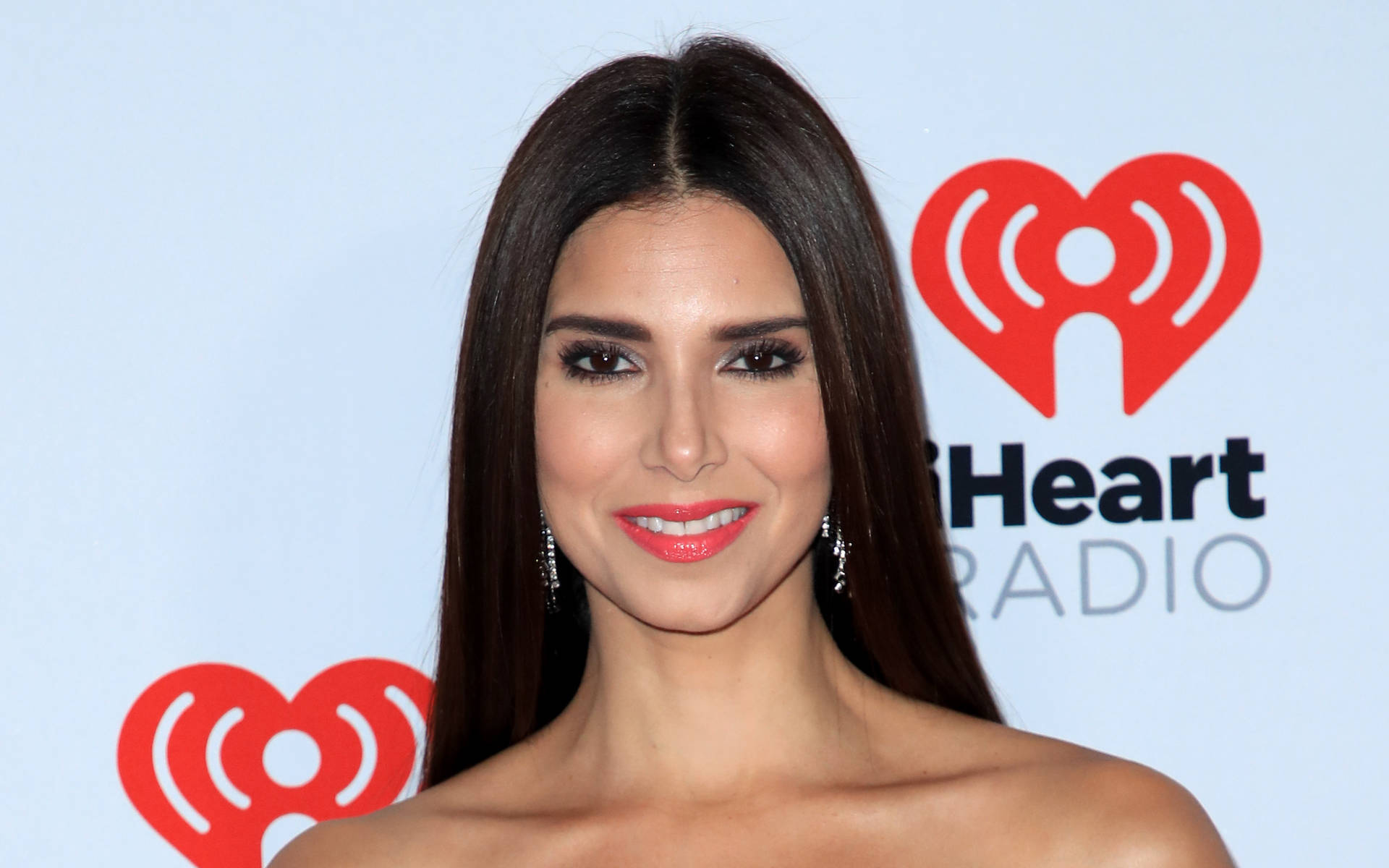 Roselyn Sanchez has been cast as the daughter of the enigmatic Mr. Roarke in the Fantasy Island reboot.

The actress will play Elena Roarke, who runs a luxury resort, where guests fulfill their dreams.

She joins Kiara Barnes and John Gabriel Rodriquez, who have been previously cast.

The original series, created by Gene Levitt and executive produced by Aaron Spelling and Leonard Goldberg, starred Ricardo Montalban as Mr. Roarke and Herve Villechaize as his assistant, Tattoo.