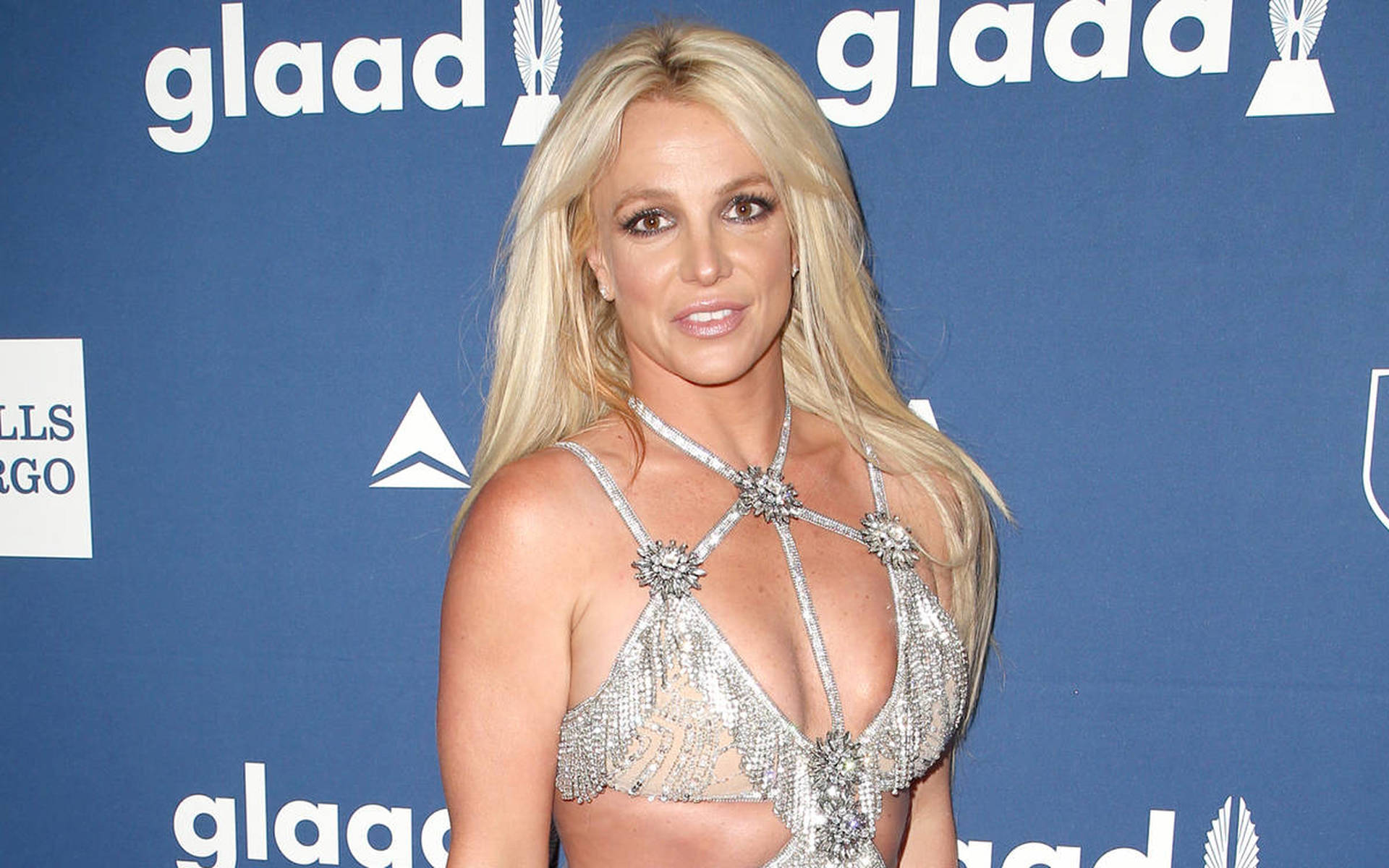 Britney Spears has been granted an audience with the judge overseeing her 13-year conservatorship.

The pop star's lawyer, Sam Ingham, requested the meeting on Tuesday, revealing his client has something to say, and it's believed she wants to personally challenge the hold her father, Jamie, has over her.

Britney has never argued against her conservatorship, but now that her father and mother, Lynne Spears, are squabbling over financial arrangements, many believe the singer is planning to step in and end the family feud, and perhaps urge Judge Brenda Penny to end the legal restrictions on her affairs.

The judge appointed officials at Bessemer Trust as co-conservator alongside her father last year, but that arrangement has not yet taken effect.

A hearing has been set for 23 June.

Meanwhile, Jamie Spears has taken aim at his ex-wife Lynne for "exploiting" their daughter's "pain and trauma for personal profit".

Lynne has blasted him over the excessive fees he pays his attorneys, according to court documents, and Jamie has now fired back, stating his former wife "has not been involved in their daughter's conservatorship until very recently, and she is now raising objections to fees related to matters that she has no knowledge of", according to documents obtained by The Blast.

Jamie claims Lynne is "causing undue delay and expense in the administration of the Conservatorship, and ironically, stirring up more unnecessary media attention."

The judge overseeing Britney's conservatorship will hand down a verdict on accounting and costs in a ruling expected this week.

This latest development comes after Britney's lawyer requested Jodi Montgomery become her permanent conservator in the place of Jamie. Jodi stepped in to replace Jamie when Britney's father temporarily relinquished power in 2019 due to health issues.