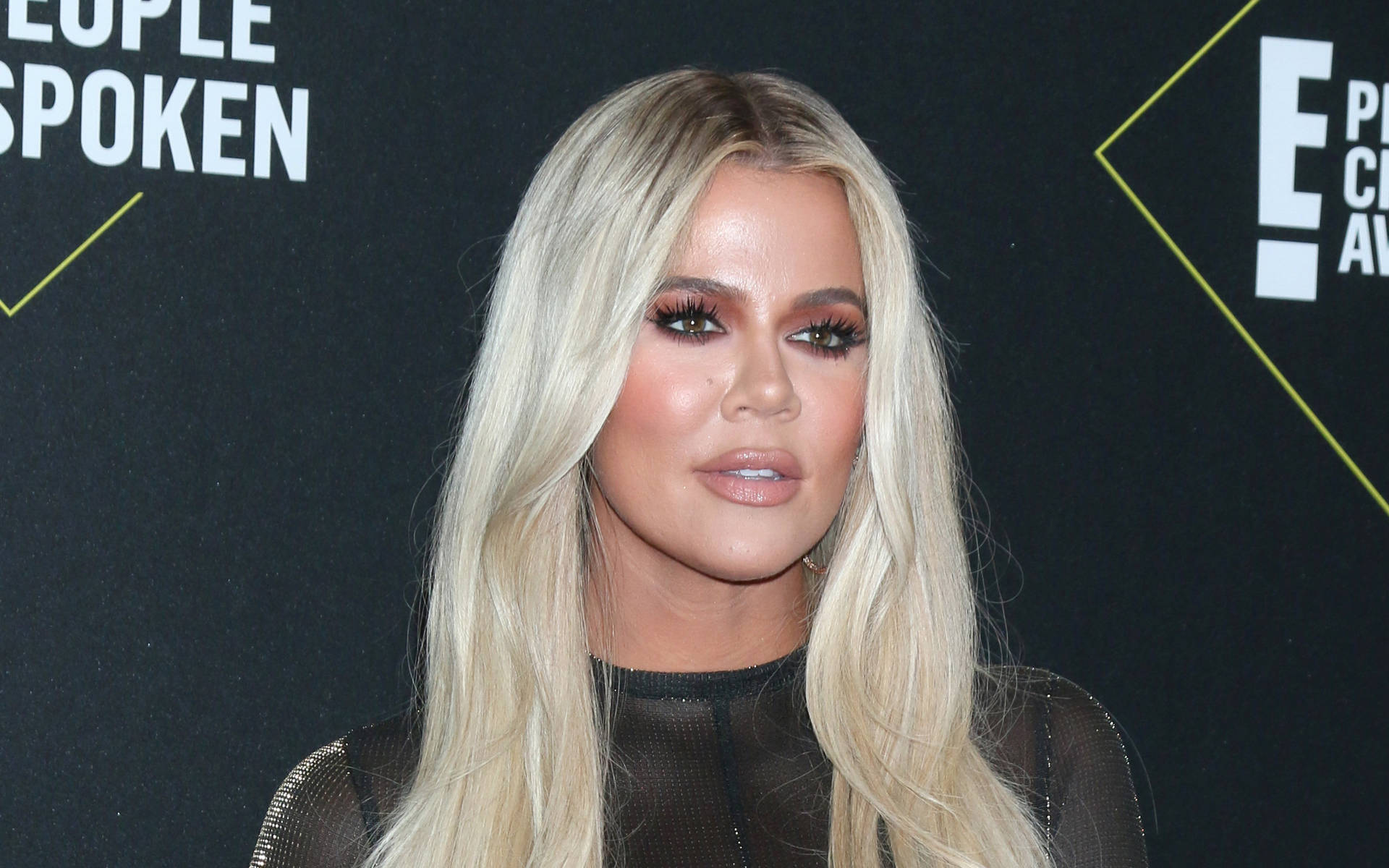 Khloe Kardashian’s sports star boyfriend has been accused of cheating on her again with an Instagram model.

Sydney Chase claims she hooked up with Tristan Thompson in January, revealing the Boston Celtics star is uncircumcised in a new interview with the No Jumper podcast.

“We talked, we hung out multiple times, we went out together, everything… It happened, and then I found out he was not single, and I cut him off.”

Kardashian and Thompson, the father of her daughter True, reportedly reunited last summer after she initially ended their romance following his fling with another Instagram model, Lani Blair, just days before Khloe was due to give birth in 2018.

He was also involved in another cheating scandal with Kylie Jenner’s now-former best friend, Jordyn Woods, in 2019.

Kardashian and Thompson, who were recently rumored to be engaged, have yet to comment on the latest scandal.