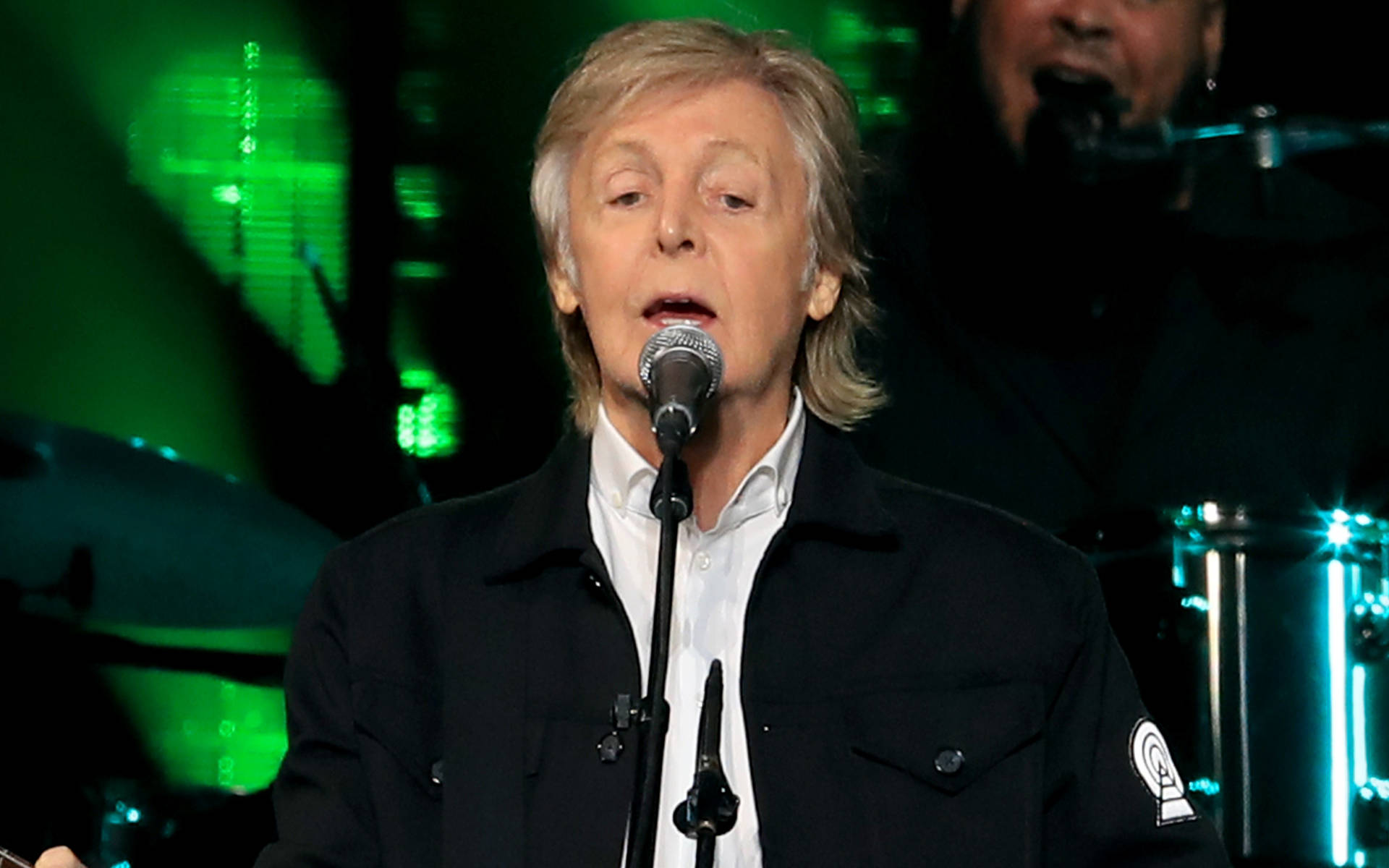 The Fab Four " comprising Paul McCartney, Ringo Starr and the late John Lennon and George Harrison " were "being good old lads" at an after-party in their New York hotel room when the Blowin' in the Wind hitmaker arrived and offered the drummer one of his drug-laced cigarettes.

Ringo's account of how the herbal drug affected him made the rest of the band want to try it too.

Speaking to Uncut magazine, Paul recalled: "I'm not sure whether he's very keen on me telling this, but here we go.

"It was at the Delmonico Hotel on Park Avenue and 59th in New York City in August 1964.

"We were in a hotel room, all being good lads having our Scotch and Coke " it was an after-party I think.

"Dylan arrived and he went into the bedroom with his roadie. Ringo went along to see what was up.

"So he finds Dylan rolling up and he has a toke. He came back in and we said, "What was it like?'

"So Ringo says, "The ceiling is kind of moving down"' We all ran into the backroom going, "Give us a bit, give us a bit!'

"So that was the very first evening we ever got stoned." 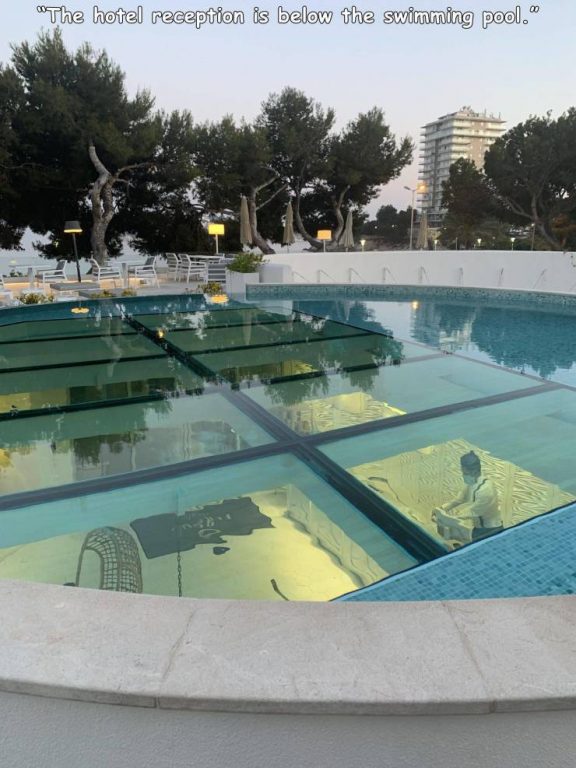 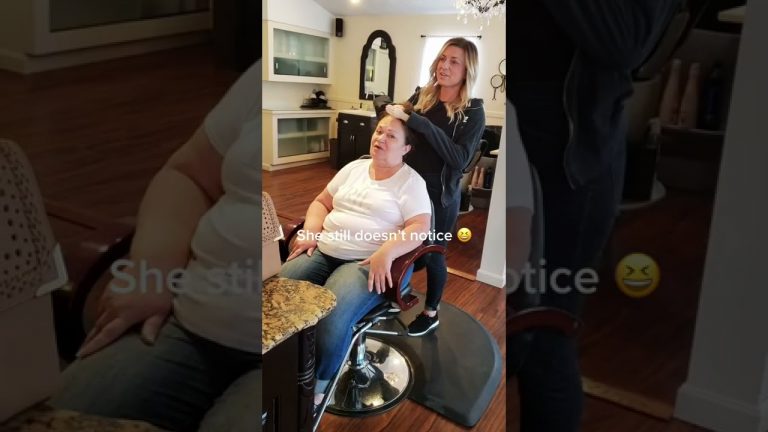 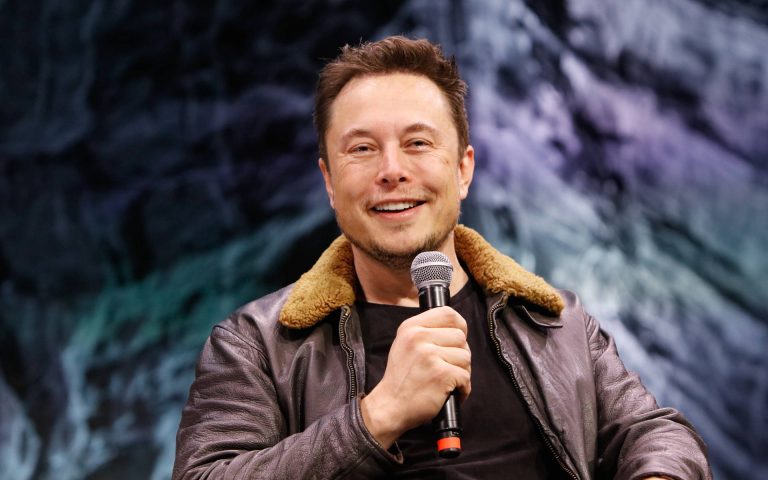