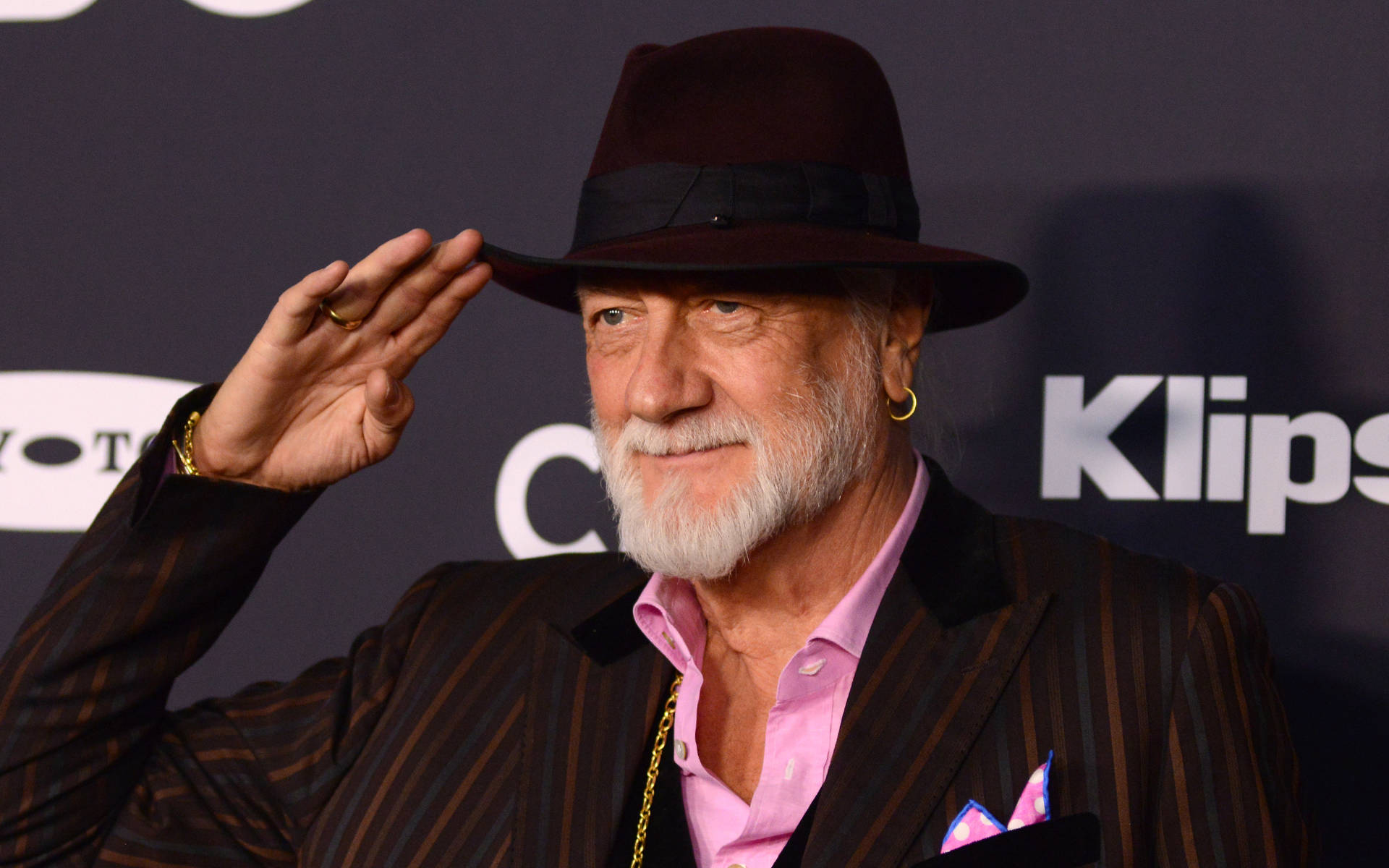 Mick Fleetwood has insisted Fleetwood Mac has not "broken up".

The 78-year-old music icon co-founded the Chain hitmakers and he believes that they will figure out a "classy way" to bid farewell when the time is right, as he insisted "we are still a band".

Reflecting on the unprecedented past year amid the coronavirus pandemic, he told The Times newspaper: "The last year has been so catastrophic for all of us.

"We've all been shocked that life can change so very quickly, but you're talking to the dude who never gives up. We are still a band. We have not broken up. And here we are. I hope we can do something with dignity, that will make sense for all of us, and the will to go forward is there. In the story of Fleetwood Mac, the last tour was not meant to be the last tour. If that became clear " and it could " I would hope to find a classy way to say goodbye. Because one thing we've all learnt with Fleetwood Mac is that there are no absolutes at all."

Mick's comments come after he recently revealed he reconciled with former bandmate Lindsey Buckingham, who was fired by the band in 2018 when Mick insisted the guitarist would never be allowed to re-join the group.