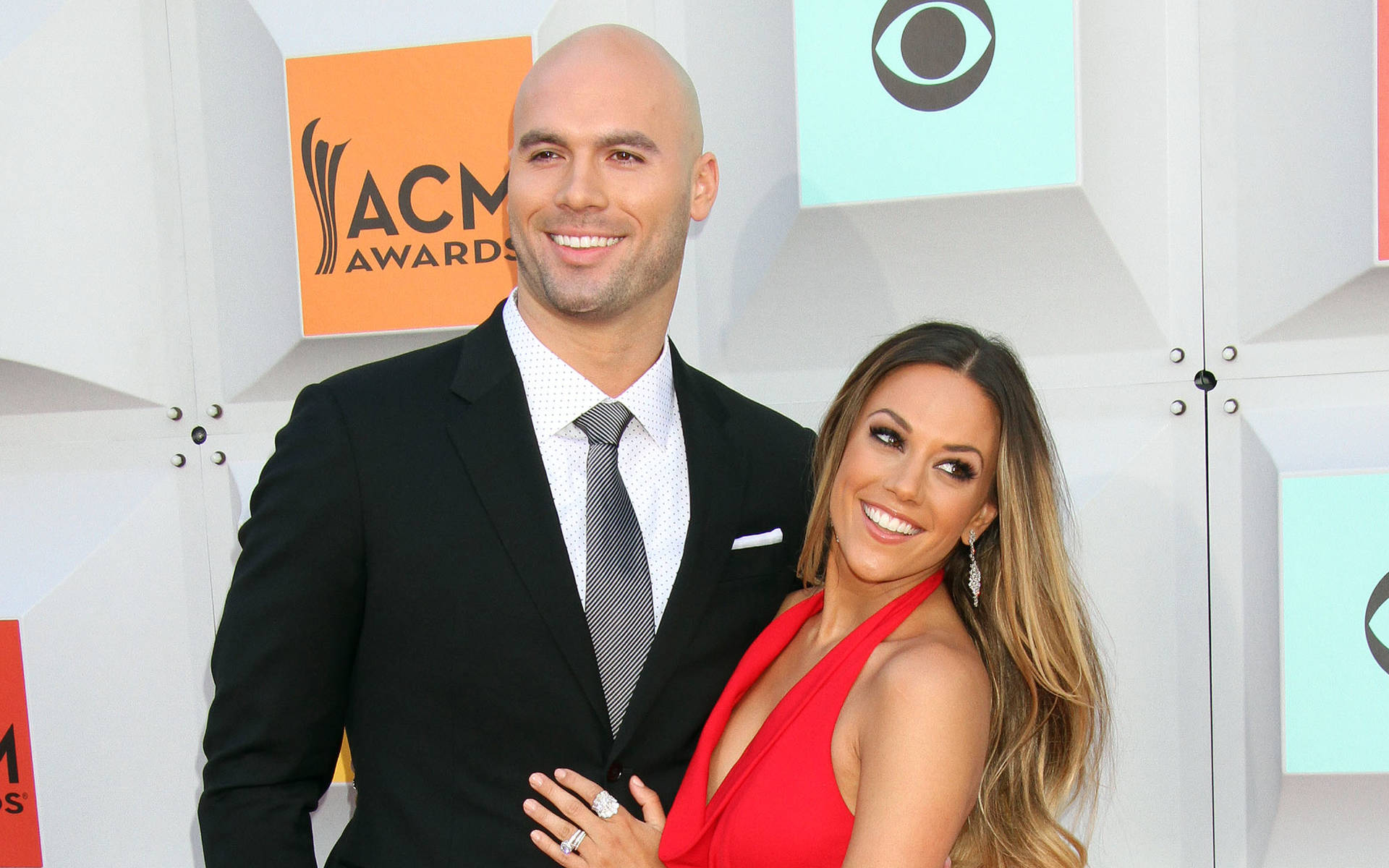 Jana Kramer has filed for divorce from Mike Caussin.

The singer has split from her American footballer husband of six years amid reports he cheated again and confirmed in an Instagram statement "It's time" to go their separate ways.

"As I try to make sense of a reality I never wanted to believe could be possible again, those words have now become a reality," she explained. "I've fought y'all. I've loved hard. I've forgiven. I've put the work in. I've given everything I have, and now I have nothing else to give.

"Please know that I still believe wholeheartedly in marriage, love, and rebuilding. I just can't fight any longer. It's time to heal.

"Thank you for all the love, heart, and support, in many ways you have fought on this journey alongside me, and for that I am grateful. I'll always encourage you to continue the good fight, but you can't fight it alone."

A source told People the couple, which wed in 2015, will now "focus" on is two kids: Jolie Rae, five, and Jace Joseph, two.

The pair recently released their book, The Good Fight: Wanting to Leave, Choosing to Stay, and the Powerful Practice for Loving Faithfully, which offers "spiritual guidance and practical advice for anyone seeking stronger, more fulfilling love."

In 2016, Mike was involved in a cheating scandal – in which he revealed that he had cheated on her with multiple women – and the pair separated that year, but later reconciled.