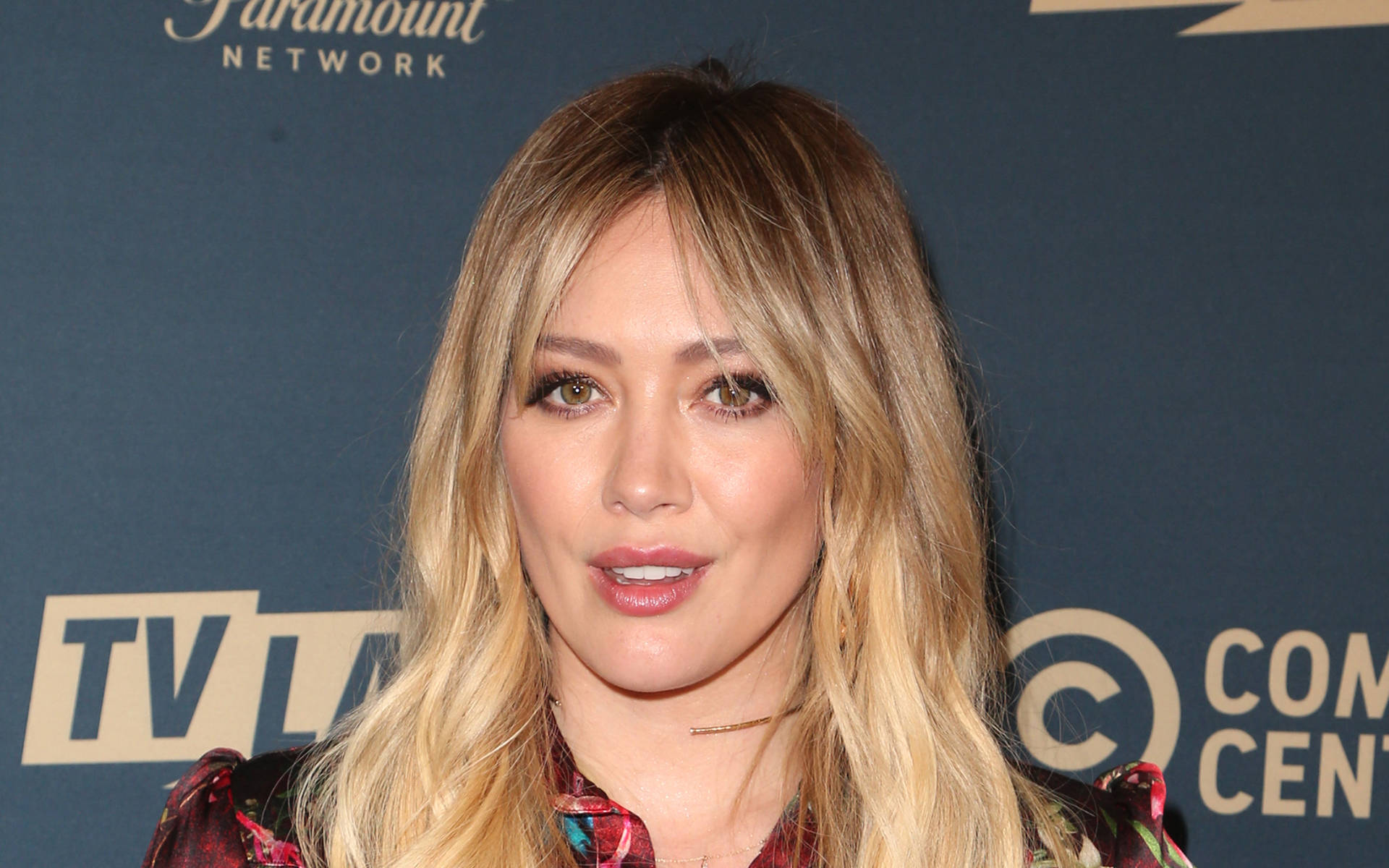 Hulu has given the project a straight-to-series order, seven years after creators Isaac Aptaker and Elizabeth Berger first teased the series back in 2014 with a pilot starring Greta Gerwig and Drew Tarver.

That show wasn’t picked up by bosses at CBS, where How I Met Your Mother aired.

Another version of the series, written by Alison Bennett, also failed to take off in 2018, but now Aptaker and Berger are back behind the project, and it has been picked up for a 10-episode run.

According to Deadline, Duff, who will also serve as a producer, will play a mom telling her son the story of how she met his father.

“We are beyond excited to be bringing How I Met Your Father to Hulu,” Aptaker and Berger said in a joint statement. “The iconic original series revolutionized the half-hour comedy, and we are so honored to be carrying the torch forward for the next generation – and with Hilary Duff no less.

“We can’t wait for audiences to meet Sophie and her crew, and watch them come into their own and find love in modern-day New York City.”

New mom Duff adds: “I’ve been incredibly lucky in my career to play some wonderful characters and I’m looking forward to taking on the role of Sophie… Isaac and Elizabeth are brilliant, and I can’t wait to work alongside them and all of their genius. Just fangirling over here… I realize these are big shoes to fill and I’m excited to slip my 6 ½’s in there.”

How I Met Your Mother ran from 2005 to 2014 and re-runs are currently available on Hulu.