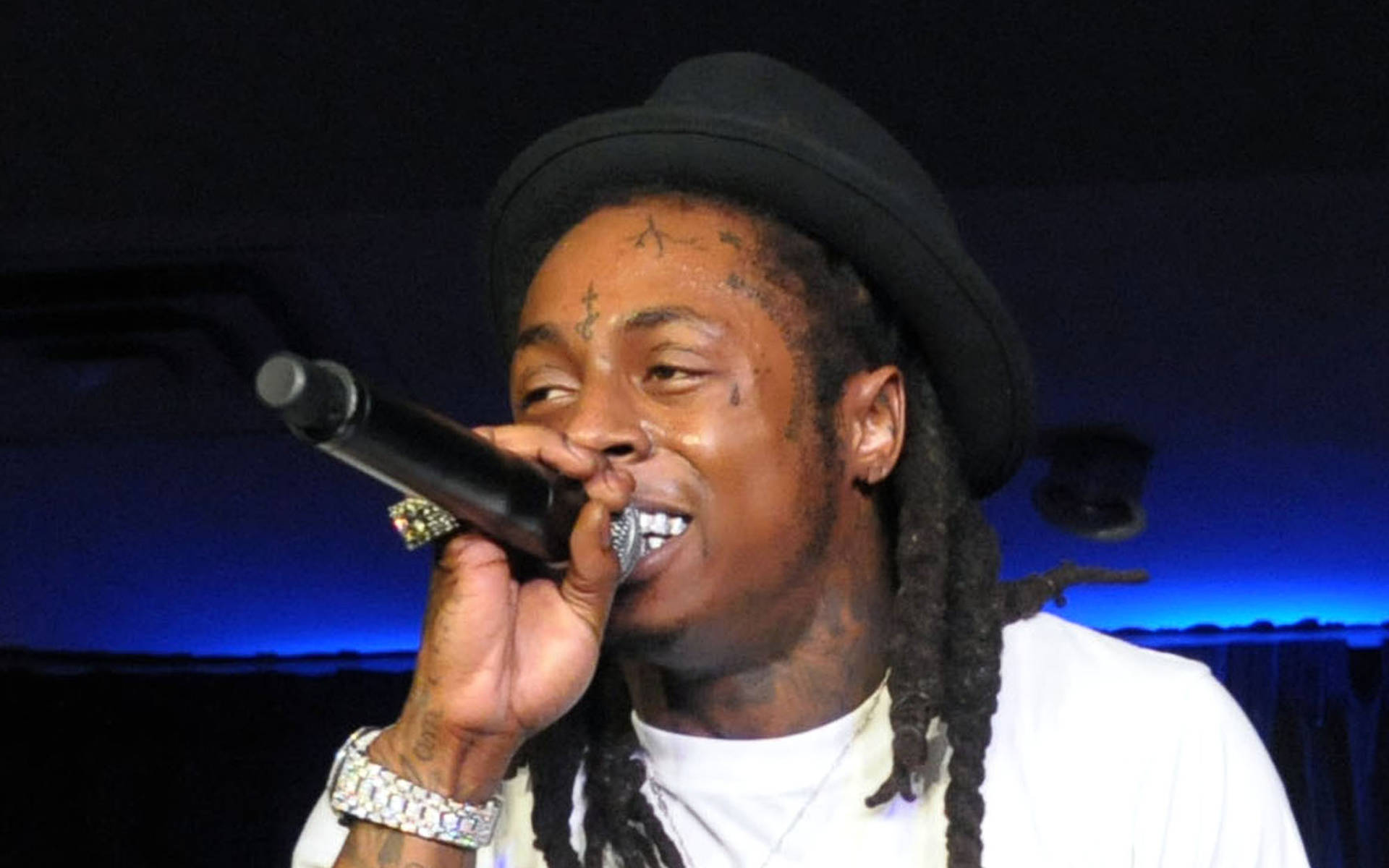 The How to Love star, real name Dwayne Carter, Jr., confirmed he had reconciled with the curvy model last week when he shared a captionless video clip of the couple's beach date, and on Tuesday, he took to social media with what appeared to be a wedding announcement.

"Happiest man alive!" he declared. "Today is the beginning of our forever."

"Forever?? Forever, ever?? FOREVER EVER!!!!!" he continued, quoting a line from Kanye West's Diamonds from Sierra Leone, before signing off, "The Carters".

Wayne has yet to offer up any further details about the possible nuptials, while Bidot, who had previously shared snaps of the loved-up couple online, appears to have deleted her Instagram page.

And it seems the apparent wedding news even caught his representatives off guard.

Asked about the marriage speculation, a spokesperson for Wayne told the New York Post's Page Six, "We have no confirmation of that as of yet."

Wayne and Bidot began dating last year following his split from Australian model La'Tecia Thomas, to whom he had proposed in 2019.

They were inseparable for months before their differing political beliefs prompted the Donald Trump-endorsing rapper to dump Bidot in the lead up to the U.S. presidential election.

They reconciled just weeks later, but reportedly parted ways again in January, before their most recent reunion.

It's the second marriage for Wayne – he was previously wed to his childhood sweetheart, Toya Johnson, from 2004 to 2006. The former couple shares 21-year-old daughter Reginae, while Wayne is also dad to three sons from former relationships.