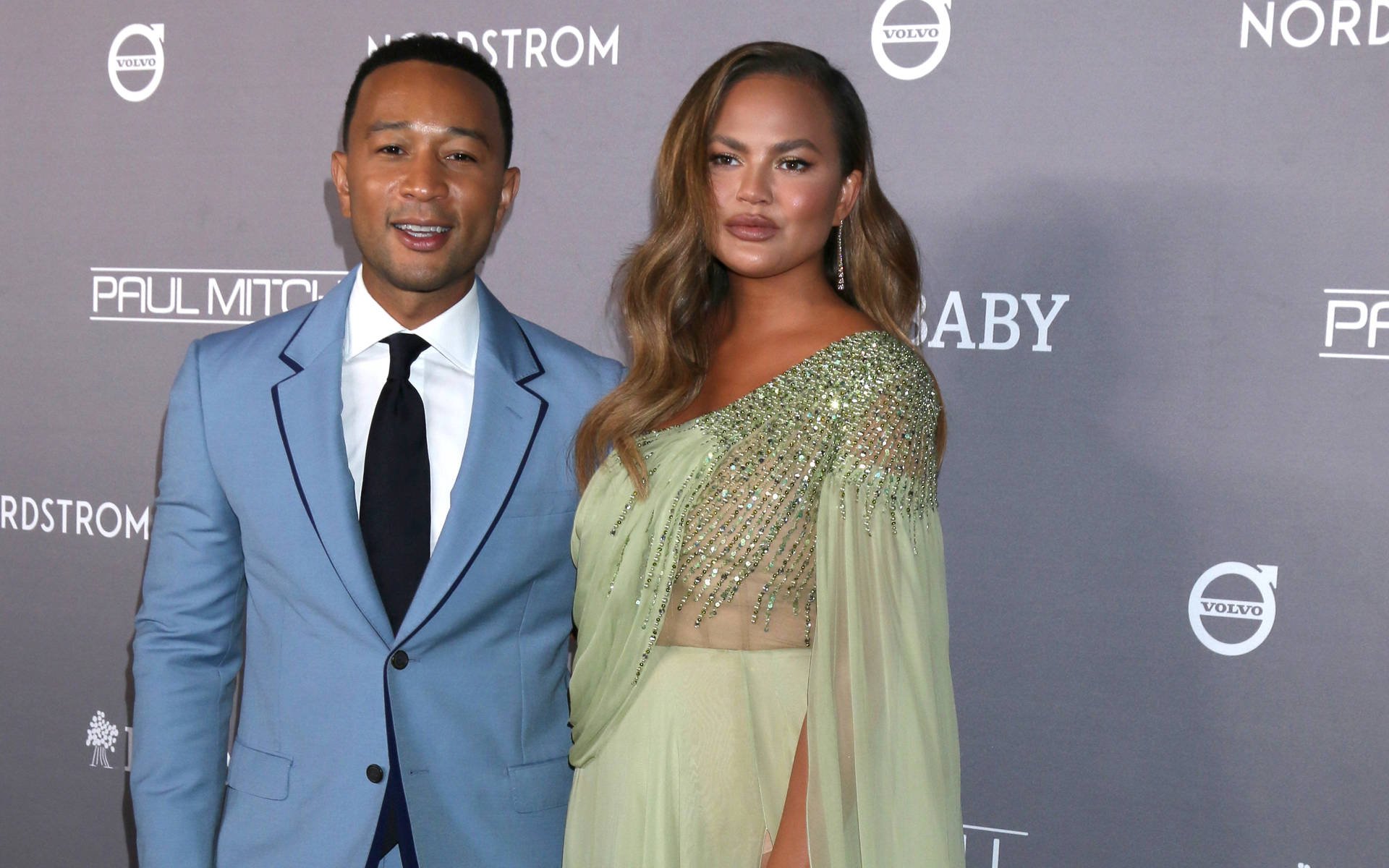 John Legend and Chrissy Teigen have dropped the price of their luxury family home by $6 million in an effort to offload the Beverly Hills, California mansion.

The stars have been trying to sell the spacious pad, previously owned by Rihanna, since last year, initially listing it on the market for $23.95 million .

However, after failing to find a buyer, the couple has steadily reduced the price, and it's now offered for $17.95 million , reports the New York Post's Page Six.

Singer Legend and Teigen originally purchased the seven bedroom, nine bathroom pad in 2016 for $14.1 million , but renovated the house to include a state-of-the-art chef's kitchen, from which the model-turned-cookbook author and TV personality frequently posted footage on social media.

Each bedroom also has a private balcony and en suite bathroom, while the stars recently redesigned the huge walk-in closet in the master bedroom to look like a sleek showroom.

The home also boasts a gym, home theater, and a pool and hot tub.

Legend and Teigen originally decided to relocate to a larger Beverly Hills abode last summer after learning they were expecting their third child, a son they had named Jack, but tragedy struck in late September after the model suffered a heartbreaking pregnancy loss.

Little Jack would have been a brother for the couple's daughter Luna, five, and son Miles, two.