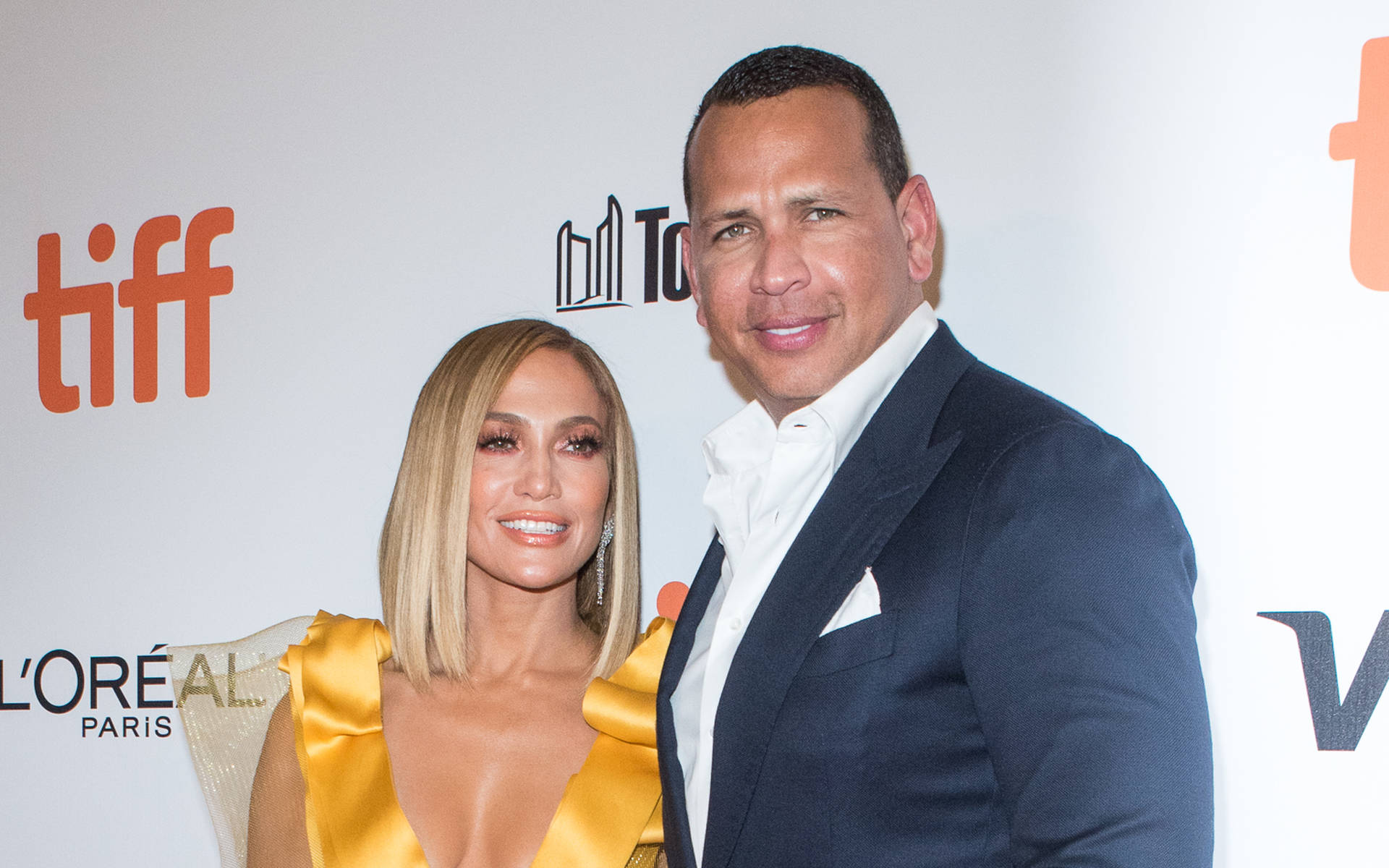 Jennifer Lopez and Alex Rodriguez have confirmed that their engagement is over.

It was previously reported the couple, which became engaged in early 2019 after two years of dating, had parted ways.

And despite claims the singer/actress and sportsman were working on their relationship, the pair issued a statement on Thursday, confirming their time together had come to an end.

“We have realized we are better as friends and look forward to remaining so,” they told America’s Today show. “We will continue to work together and support each other on our shared businesses and projects.

“We wish the best for each other and each other’s children,” they added, while requesting privacy for the sake of their families.

J.Lo and A-Rod previously had to postpone their lavish destination wedding plans twice during the past year, due to coronavirus concerns.

Last month, it was reported the pair had split, with the superstar couple later releasing a statement insisting they were still together and “working through some things”. Baseball star Alex went on to travel to the Dominican Republic to be with the On The Floor star while she filmed her latest movie, Shotgun Wedding with Josh Duhamel.

In addition to their personal relationship, the former couple also has several business entanglements, including their most recent venture with supplement firm Goli Nutrition, which was announced in late March.

The marriage would have been J.Lo’s fourth, following unions to Marc Anthony – the father of her twins Emme and Max – Cris Judd and Ojani Noa, while Rodriguez was previously married to Cynthia Scurtis, with whom he shares his daughters Natasha and Ella.