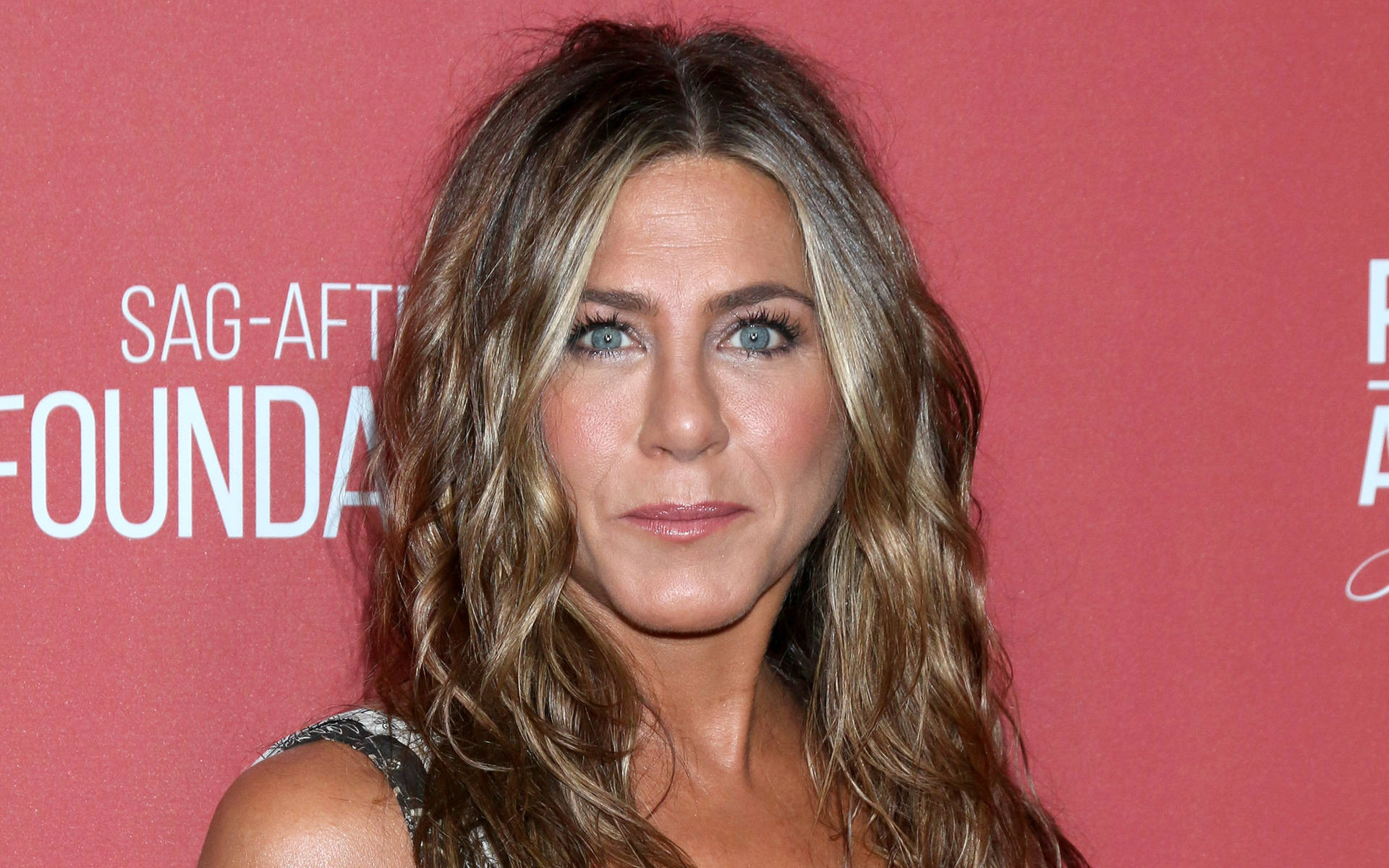 Jennifer Aniston's representative has dismissed reports the actress is in the process of adopting.

It was reported by Britain's Closer magazine that the screen star made a personal announcement to her Friends co-stars during the taping of their much-anticipated reunion, telling them that she was adopting a baby girl from Mexican orphanage, Casa Hogar Sion.

"Knowing how much they've always wanted this for Jen knowing her history, made it even more poignant for her to tell them her news so they could share and celebrate the milestone chapter in her life," a source had told the magazine.

According to the publication, Jennifer – a long-time supporter of the orphanage – was due to have her daughter living with her by June.

However, responding to the rumors, a spokesperson for the star told People that it was a "fabrication". Jennifer's team also told TMZ that any announcement she was alleged to have made was "false" and "never happened".