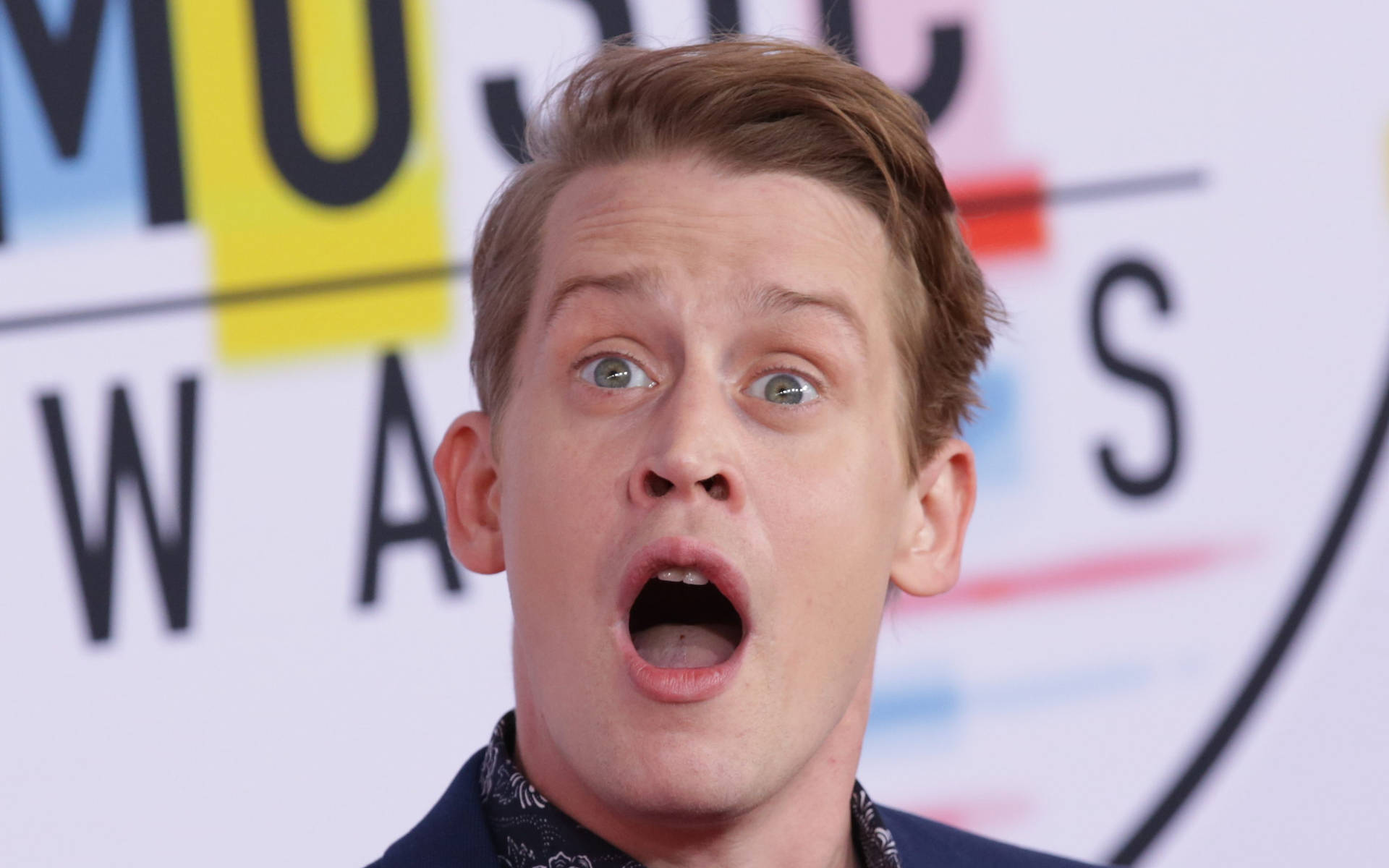 The former child star and actress Brenda Song welcomed their first child last week, and named him Dakota after Culkin's sister, who died following a car accident in 2008.

The baby news will be a surprise to many as neither Culkin nor Song revealed they were expecting, although he told Esquire last year that he and his girlfriend were trying to start a family, joking, "We practice a lot. We're figuring it out, making the timing work. Because nothing turns you on more than when your lady comes into the room and says, 'Honey, I'm ovulating'."