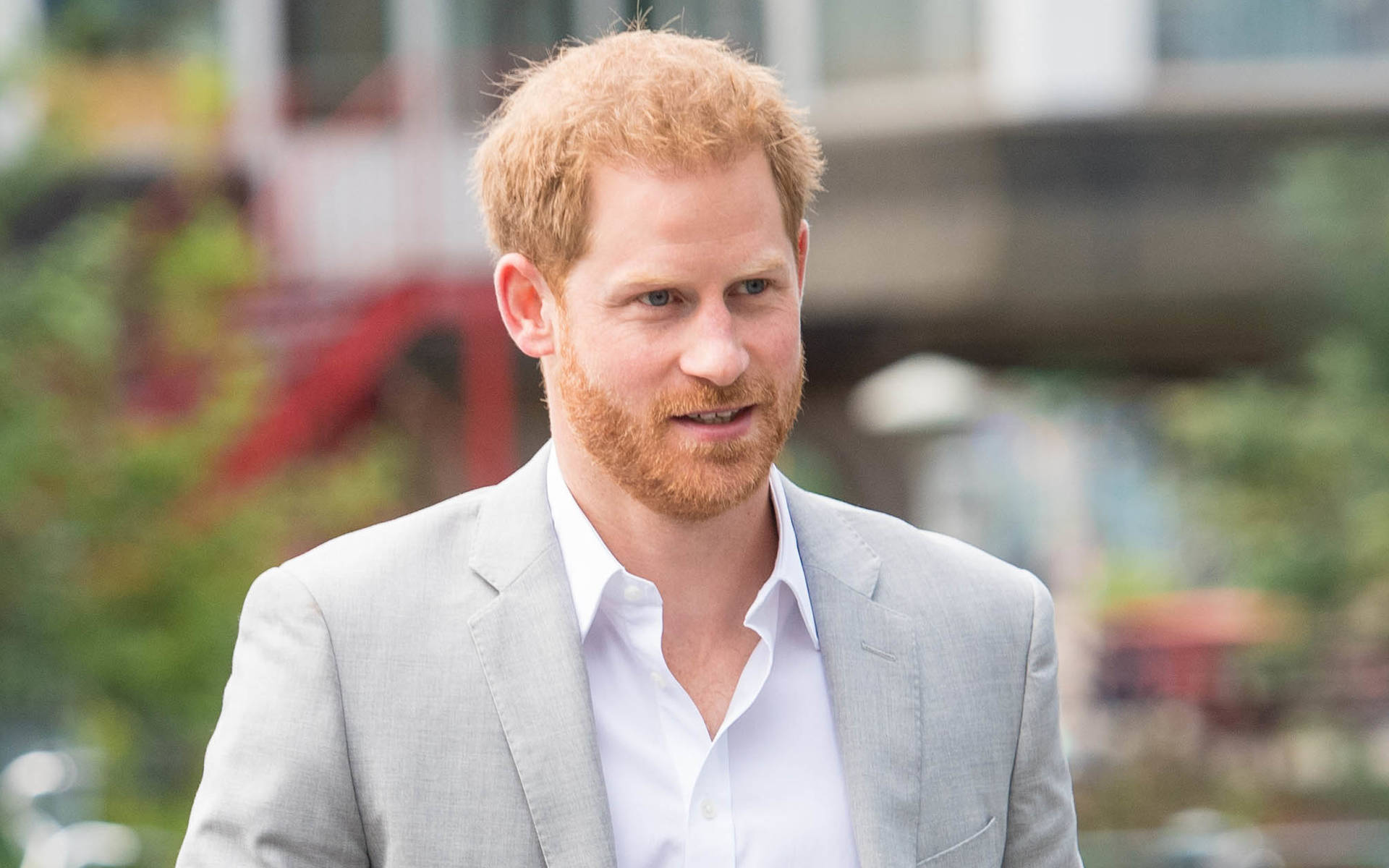 Prince Harry will return to Britain for his grandfather's Prince Philip's funeral, but is expected to fly home solo as his wife Meghan, Duchess of Sussex, is heavily pregnant.

The 36-year-old British royal – who lives in California with his wife, Meghan and their son Archie – has reportedly been in touch with his father, Prince Charles, along with his cousins Princesses Beatrice and Eugenie, as he makes plans to come home.

Speaking about Harry, who is "united in grief" with his family, a source told British newspaper the Daily Mirror: "He said he wants to be with everyone and was already making arrangements to come home."

Meghan is not expected to make the trip to Britain for the funeral, as she is heavily pregnant with their second child.

The couple paid tribute to Philip, 99, in a short message posted to their Archewell website, where they wrote: "In loving memory of His Royal Highness The Duke of Edinburgh. 1921-2021.

"Thank you for your service … you will be greatly missed."

Meanwhile, Harry and Meghan recently said they phoned Britain's monarch Queen Elizabeth as soon as they heard Philip had been admitted to hospital earlier this year, with an infection and a heart condition.

Meghan, 39, said in her tell-all interview with Oprah Winfrey: "This morning I woke up earlier than H and saw that there was a note from someone in our team in the U.K. saying the Duke of Edinburgh had gone to the hospital. I just picked up the phone and I called the Queen just to check in. I just called, that's what we do."