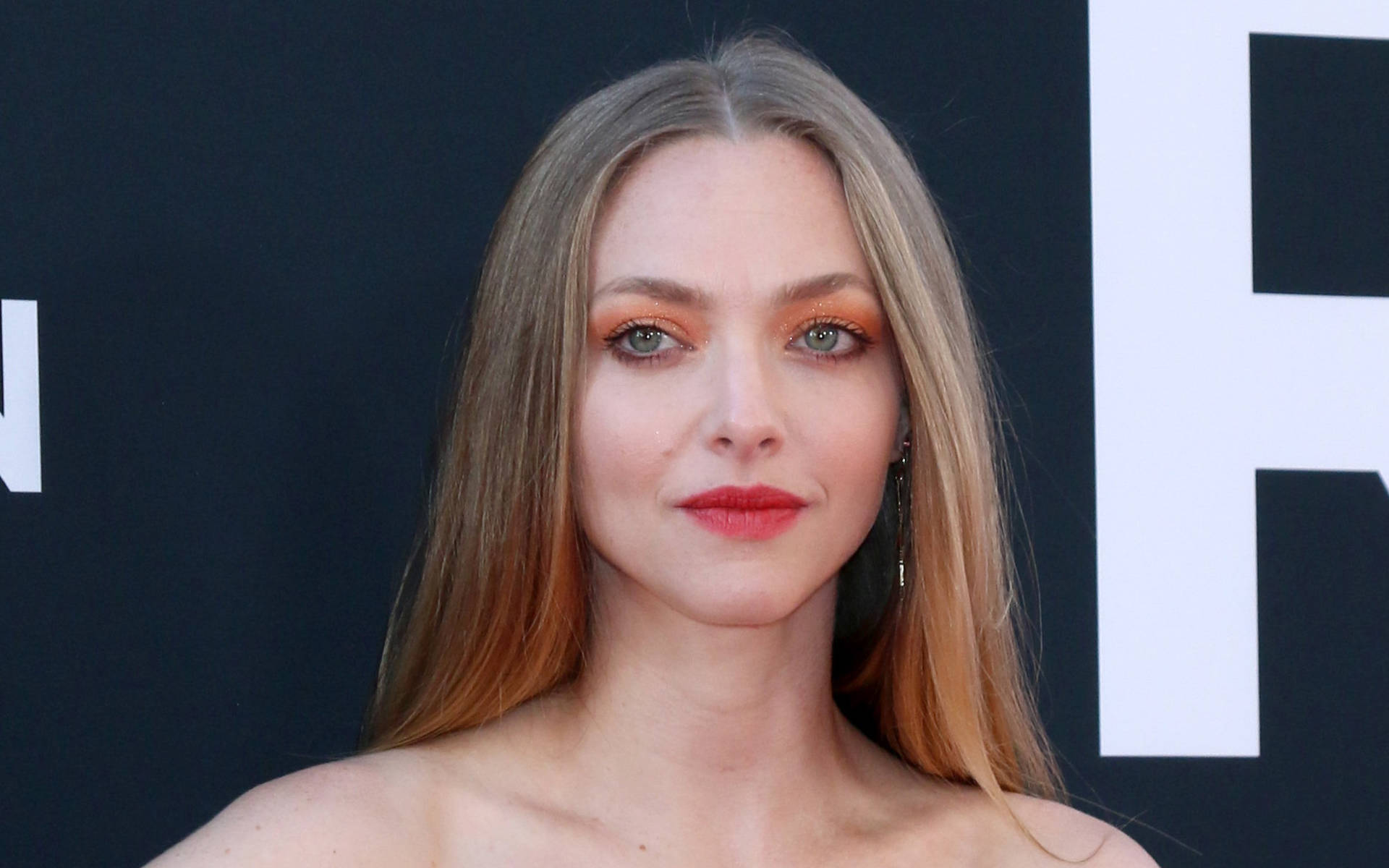 Amanda Seyfried has wanted to play Glinda the Good Witch in a movie adaptation of the musical Wicked for five years.

The Mank star has revealed she sent director Jon M. Chu a clip of herself singing Popular from the show with the aim of landing the role.

Speaking on Variety's Award Circuit podcast, she said: "I've been campaigning for Wicked for five years."

The 35-year-old actress has been taking singing lessons and regularly practices the song.

"I've never been more ready to hit those notes," she insisted.

And the Mamma Mia! Here We Go Again star even has an idea of who she'd like to star alongside her as Elphaba, suggesting Anna Kendrick and Anne Hathaway would be ideal for the role of the Wicked Witch of the West.

"For a while it was Anna Kendrick, because I thought that her Elphaba would be really solid, and, you know, I sing the high notes and she can sing, she can be the alto," she said.

"At one point, it was Anne Hathaway, too. She could obviously be Elphaba."

However, her first choice would be her Les Miserable co-star Samantha Barks.

"There's nobody else like Samantha Barks," she gushed. "Samantha is my No. 1, I mean, there's no better singer in the world I think."

Amanda won't give up trying to land her dream gig, but will "let it go" by the time she is 50.

She admitted: "There's things that you will always be attached to and want to do, no matter how old you get, but if they still haven't made Wicked by the time I'm 50, then fine, I'll let it go."