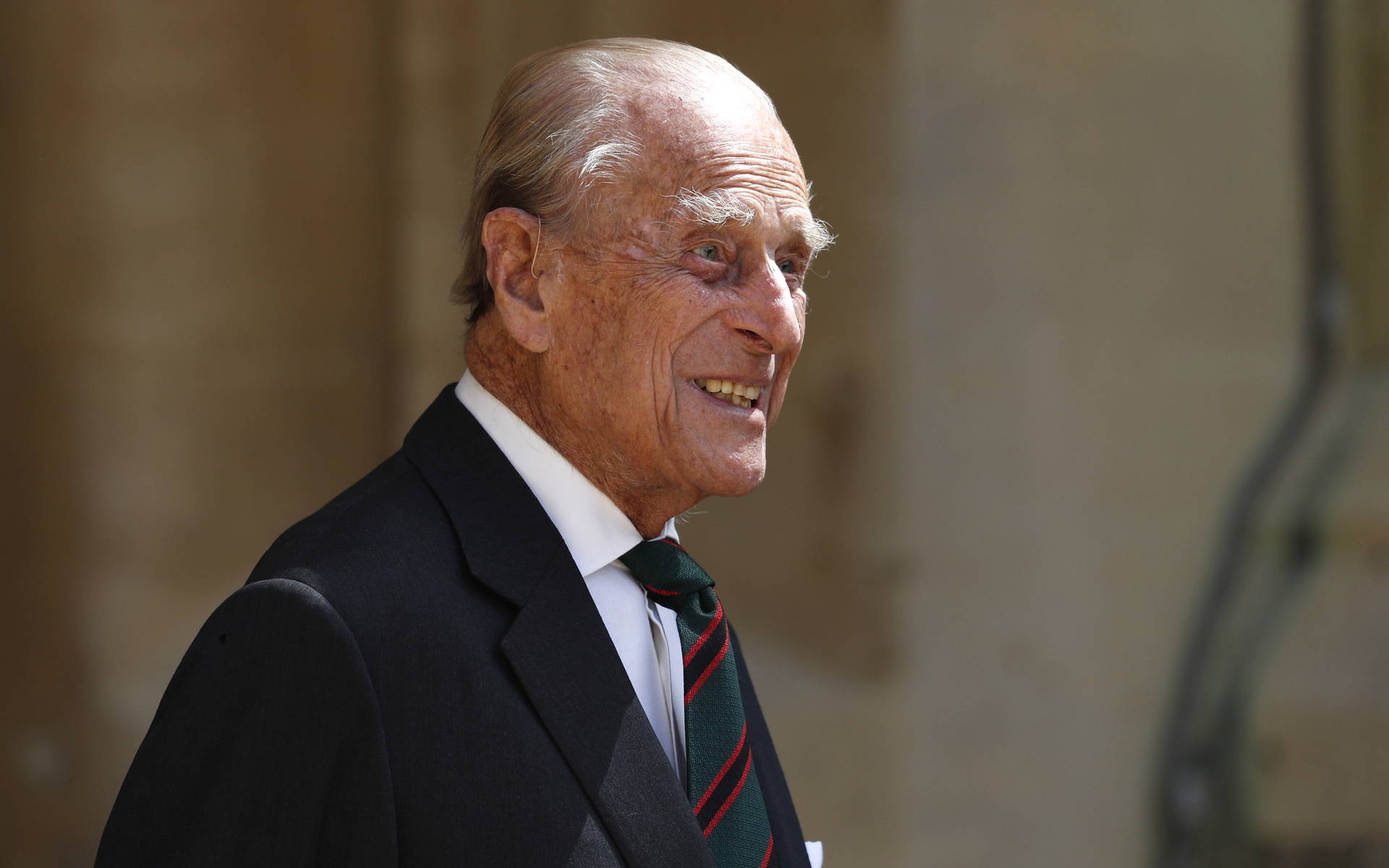 The news was announced by Buckingham Palace on Twitter on Friday.

"It is with deep sorrow that Her Majesty The Queen has announced the death of her beloved husband, His Royal Highness The Prince Philip, Duke of Edinburgh," the tweet from the Royal Family's account read. "His Royal Highness passed away peacefully this morning at Windsor Castle."

The news comes just weeks after the prince returned to Windsor to recuperate after spending 28 nights in hospital, being treated for an infection and undergoing a successful procedure for a pre-existing condition.

The Duke retired from royal duties in 2017, shortly after being hospitalized with an infection, and underwent hip replacement surgery the following year.

In January, Philip was involved in a car crash after he pulled out onto the main road near the Queen's Sandringham Estate in Norfolk, England. The royal was uninjured in the crash but the driver and passenger of another car involved in the accident were hospitalized, with one woman breaking her wrist. A nine-month-old baby was left unharmed. He did not face charges but gave up his driving license after the incident.

At the time of his death Prince Philip, who led an active lifestyle well into his 90s, was the longest-serving consort of a reigning British monarch and the longest-lived male member of the British royal family.

Born into the Greek and Danish royal families, Philip left his native Greece to be educated in France, Germany, and the U.K., where he joined the navy in 1939 and fought in World War Two.

During the war, he corresponded with the then-teenage Princess Elizabeth, and they announced their engagement in 1947 – with Philip abandoning his Greek and Danish titles.

After the couple's wedding in November of that year, he was created Duke of Edinburgh and left the military after his wife's accession to the throne in 1952. He officially became a British Prince in 1957.

As a royal, the Duke was patron, president, or a member of more than 780 organizations, and notably founded The Duke of Edinburgh Awards scheme for young Brits in 1956.

He is survived by Queen Elizabeth, and their children Charles, Prince of Wales, Prince Andrew, Princess Anne, and Prince Edward, as well as eight grandchildren, including Prince Harry and Prince William.