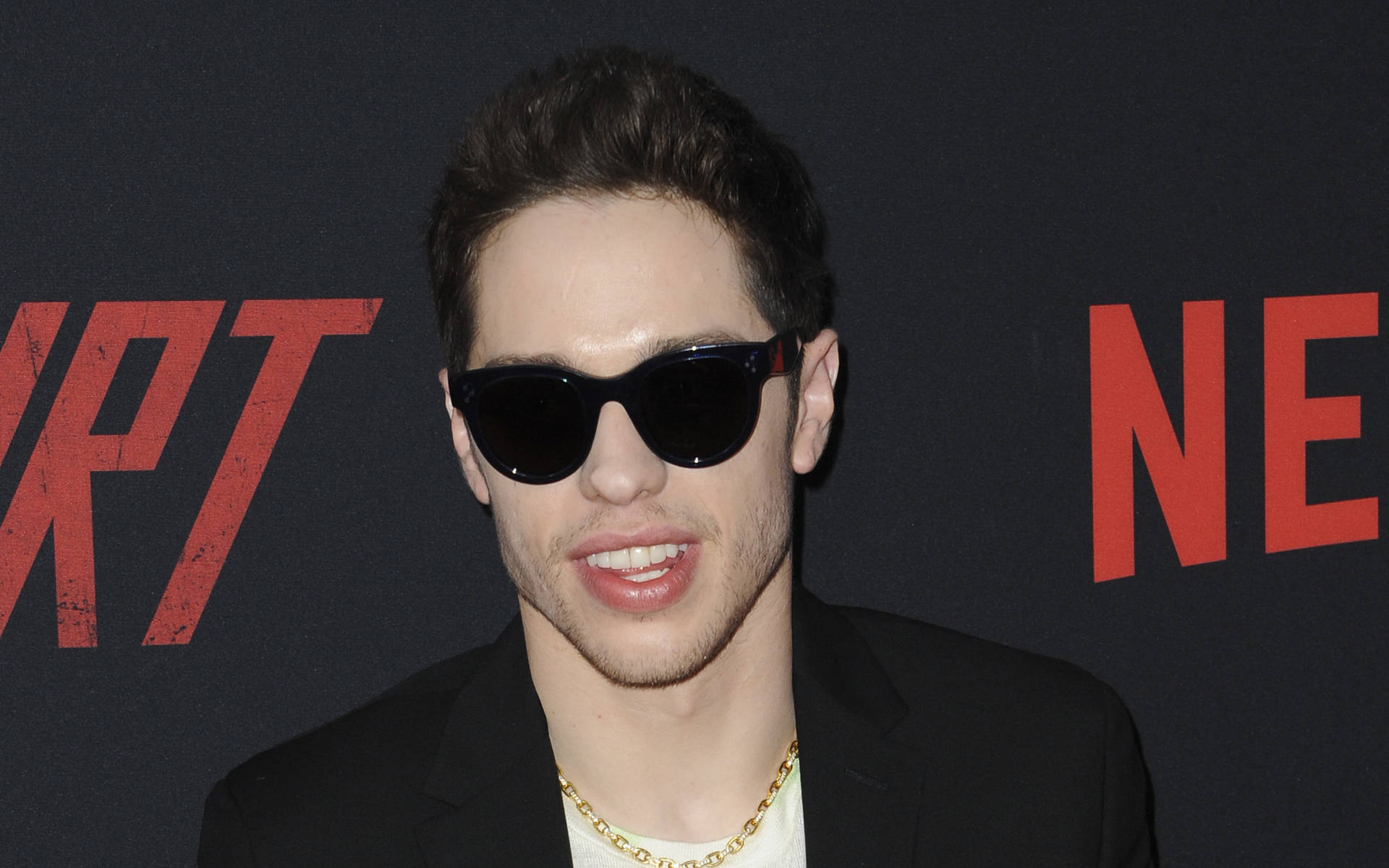 The Saturday Night Live regular recalls being approached by guest host Baldwin while preparing for a topless sketch on the hit comedy show a few years ago, as the now-63 year old enquired about the secret to Davidson's toned, slim physique.

"I was on set and Alec was hosting and it was a sketch where I had to be shirtless. And, you know, I guess I'm a little bit cut or whatever," the funnyman, 27, quipped on America's The Tonight Show Starring Jimmy Fallon.

Instead, Davidson came up with a lie to make Baldwin "feel better" about their vastly different body types.

The Departed star appeared to actually adopt the routine for himself, and Davidson noticed a clear difference each time Baldwin would return to Saturday Night Live to impersonate former U.S. president Donald Trump following the ex-Republican leader's 2016 election victory.