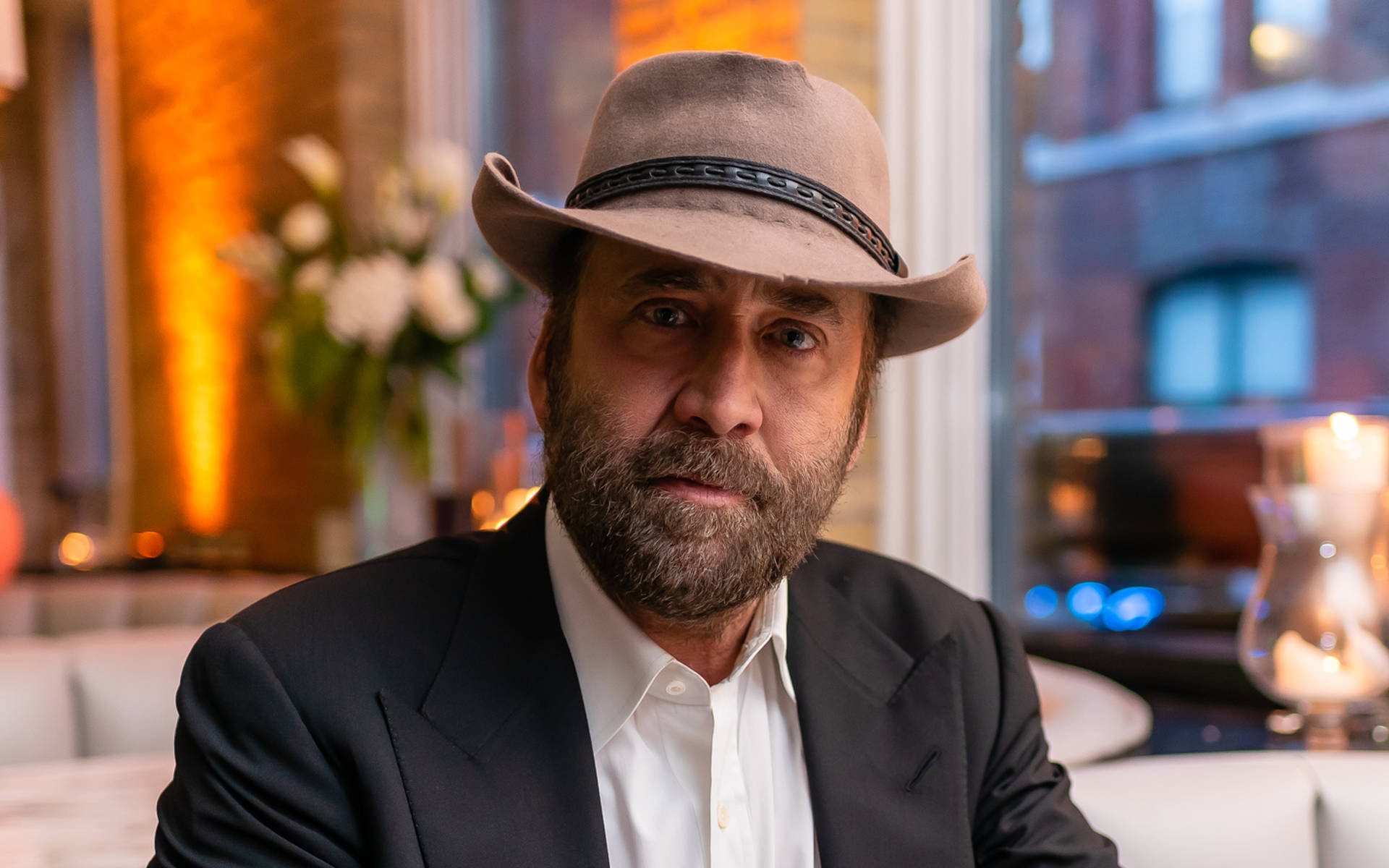 The actor tied the knot with wife number five, Riko Shibata, at the Wynn Casino and Hotel in Las Vegas last month, according to multiple reports.

This is Riko’s first marriage. The couple reportedly applied for a marriage license in January, on the bride’s 26th birthday.

The movie star went public with his new love at the beginning of 2020, a year after he filed to have his marriage to Koike annulled, just four days after they tied the knot during another Las Vegas wedding ceremony.

Cage insisted the union was based on fraud, because his bride didn’t disclose her criminal history and her relationship with another person. She challenged the allegations, and the former couple eventually settling on a divorce, instead of an annulment.