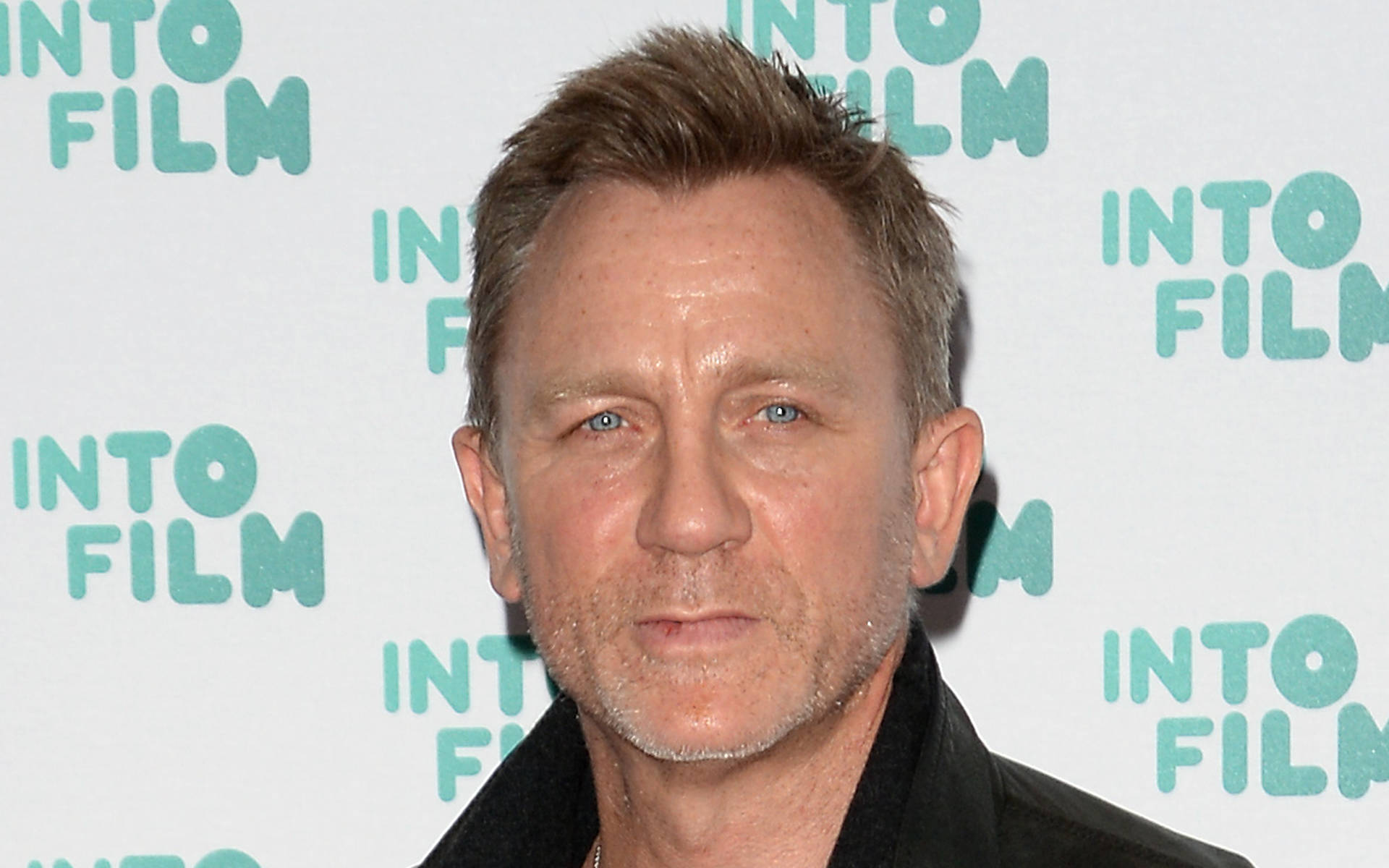 Daniel Craig is the actor who’s spent the most time topless in his movies, according to a new countdown published online.

In the findings shared by website BingoSites.net, the hunky James Bond star topped the list of male actors with a combined 1,278 seconds of topless antics – followed closely by Sylvester Stallone with 1,117 seconds and Matthew McConaughey with 1,026 seconds.

When it comes to underwear scenes in general, however, Cameron Diaz comes out on top with a combined 1,466 seconds – beating closest rivals Salma Hayek (1,108 seconds) and Charlize Theron (957 seconds) by a wide margin.

Women also spend more time nude than men onscreen overall, with Eva Green racking up a total 1,730 seconds (nearly 30 minutes) – the highest of any actress – and Ewan McGregor topping the ranking of male actors with 1,103 seconds (or 18 minutes) of scenes showing him naked.