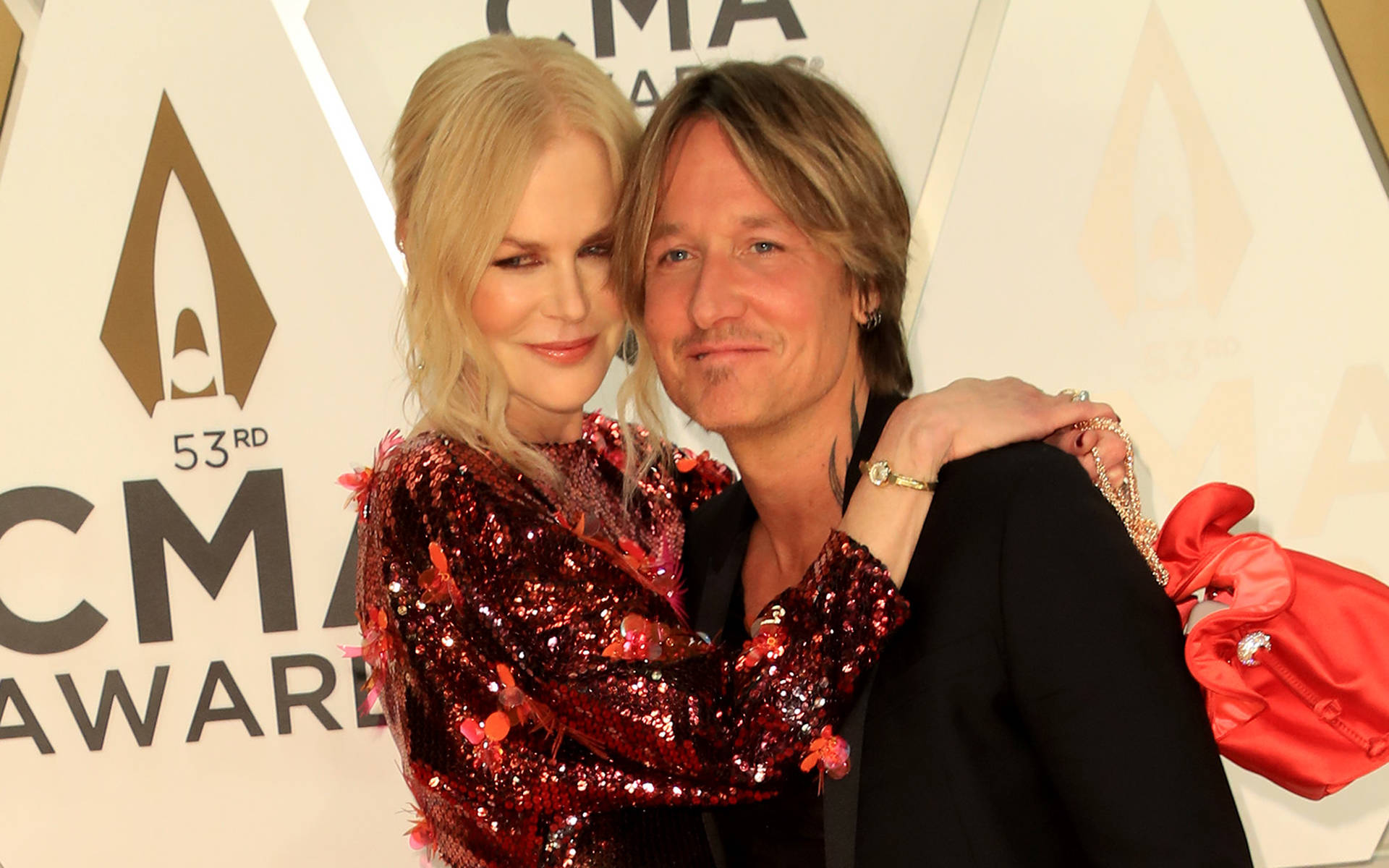 Keith Urban knew when he met Nicole Kidman that she was his “one shot” at finding happiness.

The country singer recently celebrated his 14th wedding anniversary with Nicole, with whom he shares daughters, Sunday, 12, and Faith, nine, and gushed about their relationship during an interview on Dax Shepard’s Armchair Expert podcast.

Recalling how he knew Nicole was the one for him, Keith explained: “She’s just the one. She’s the one that I was searching for my whole life, and everything not only changed but had to change in me if I was gonna go that road.

“It was like the ultimate fork in the road moment in my life, and it was literally like you either get this right now or you are never, ever gonna get it right. This is your one shot” It was everything I was looking for and then beyond. Just beyond.”

Keith has used his marriage, as well as the dynamic of his family, as inspiration for his music, with one of the songs titled Better Than I Am “touching on a lot of these things”.

“There’s a line in there” that talks about “more a truce, less a surrender.’ It’s more of giving more than I wanna give and that’s what it takes” to actually live this life that I was trying to find,” he mused. “I just was never giving enough, ever.”

Keith will be hosting the first-ever virtual ACM (Academy of Country Music) Awards on Wednesday night.