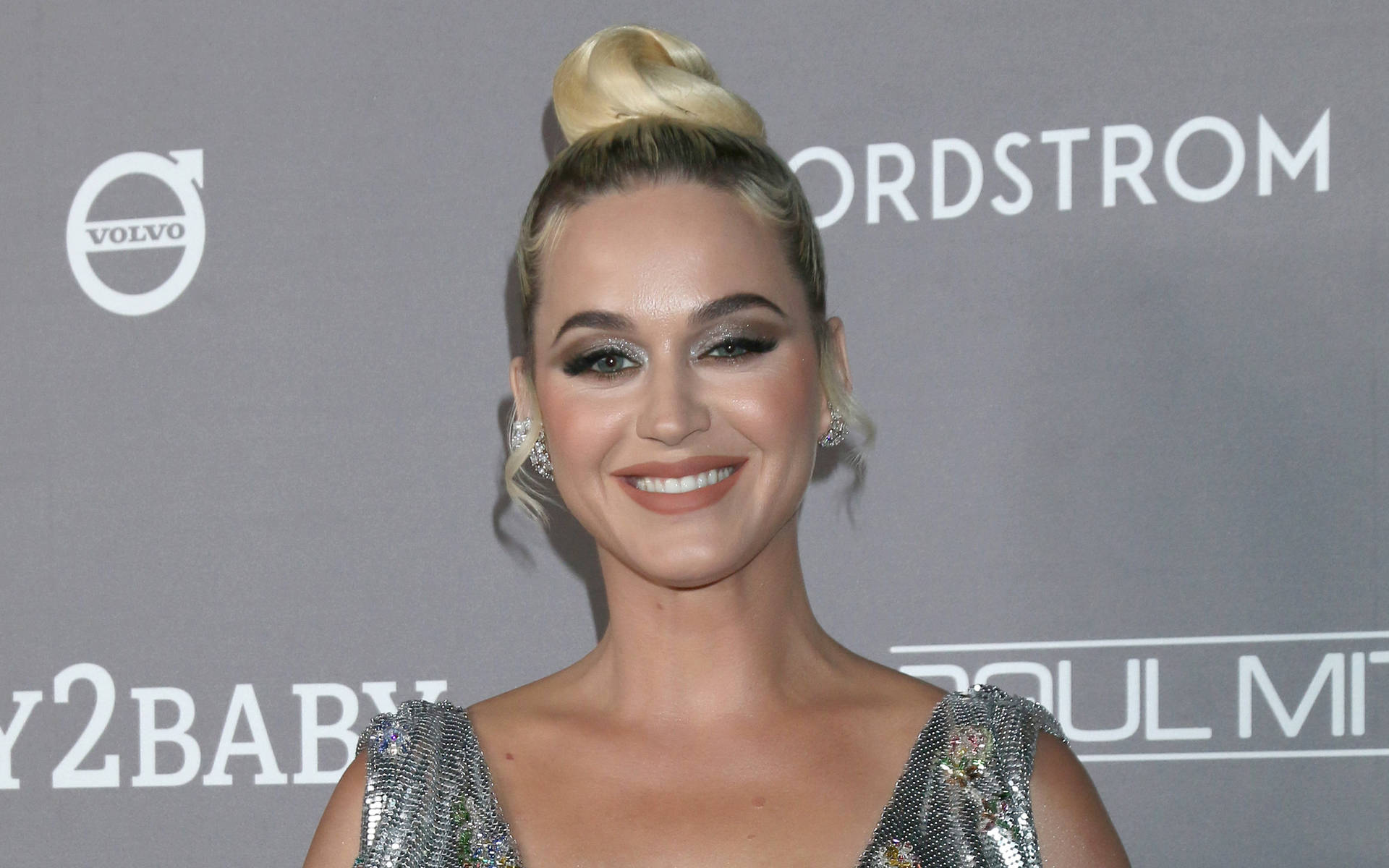 Katy Perry is “so grateful” that Orlando Bloom has been through parenthood before, because he knows what he’s doing.

The 35-year-old singer is expecting her first child with fiance Orlando, who already has a nine-year-old son Flynn from his marriage to Miranda Kerr.

And the Pirates of the Caribbean star’s knowledge is proving reassuring for Katy, who spoke about the pregnancy during an interview on Hits Radio Breakfast on Friday morning.

“The good thing is that he has a kid that’s nine. And he’s been through it. So when we were going to pick out strollers, he knew exactly the stroller. And like, some of the strollers are very chic, they’ve got leather handles and blah, blah, blah. And I was like really drawn to them right? And he’s like ‘No, let me show you what the stroller is. It’s this one that you pick up in the middle and it collapses and it’s like, bang, bang – it’s like an umbrella’.

“I was like, ‘Oh my God, I’m so grateful that you know this, ’cause I would have gotten some, you know, large hunky thing,’ and that is avoidable because he’s already had a test run so, I’m grateful for that. It was very cute, like he was a famous person who’s like, ‘Here’s how you do it, you just pick it up from the middle and you just go wham!’ I’m like, ‘I’m so turned on right now!'”

Katy and Orlando’s baby girl is due in August, but the Roar star admitted she’s starting to become “loud and obnoxious” as she gets bigger, and is eating “so much flavored ice” to keep her cravings at bay.

As for what she and her husband-to-be plan to call their daughter, interviewer Fleur East suggested her own moniker for the tot and Katy seemed impressed.

“It’s actually really beautiful,” she raved of the suggestion. “Legit, it may go on the list. I’m going to text him (Orlando) right now.” 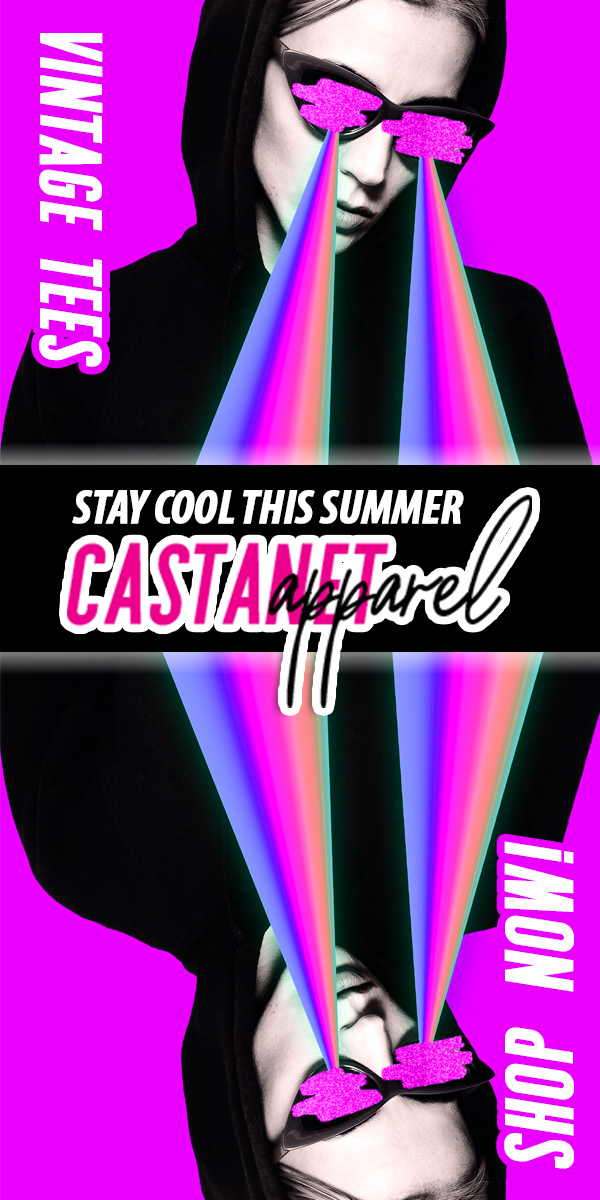