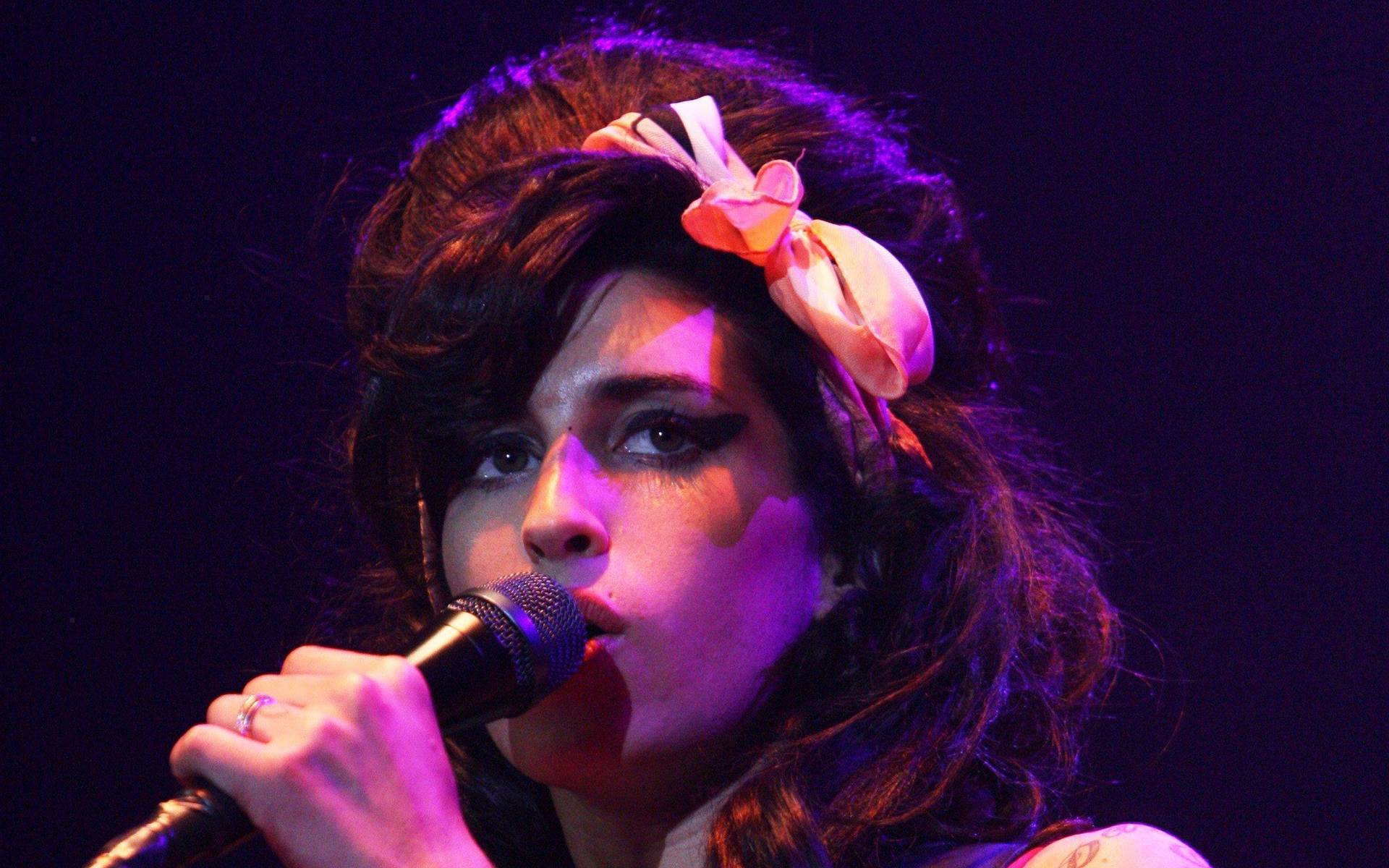 A new Amy Winehouse biopic is to star an unknown actress selected by her father Mitch.

The British singer, who died in 2011 aged just 27 after a long battle with alcohol and drug problems, was the subject of Asif Kapadia's Oscar-winning documentary Amy in 2015.

Now, Mitch, who is unhappy with his daughter's warts-and-all portrayal in the doc, is plotting a biopic – and wants to cast an unknown Londoner in the lead role.

"The movie is gonna be in a year or two," he tells Paul Danan on his The Morning After podcast. "We've gone beyond talks, we're at script stage. The film is going to be a biopic.

"The casting will be – and I get to choose, with recommendations from the producer – a star-maker. We're gonna get an unknown actress, ideally a Jewish girl from North or East London who looks a bit like Amy and talks like Amy."

In addition to the new movie, which will be produced by Monumental Pictures, Winehouse is also set to be the subject of her own Broadway musical.