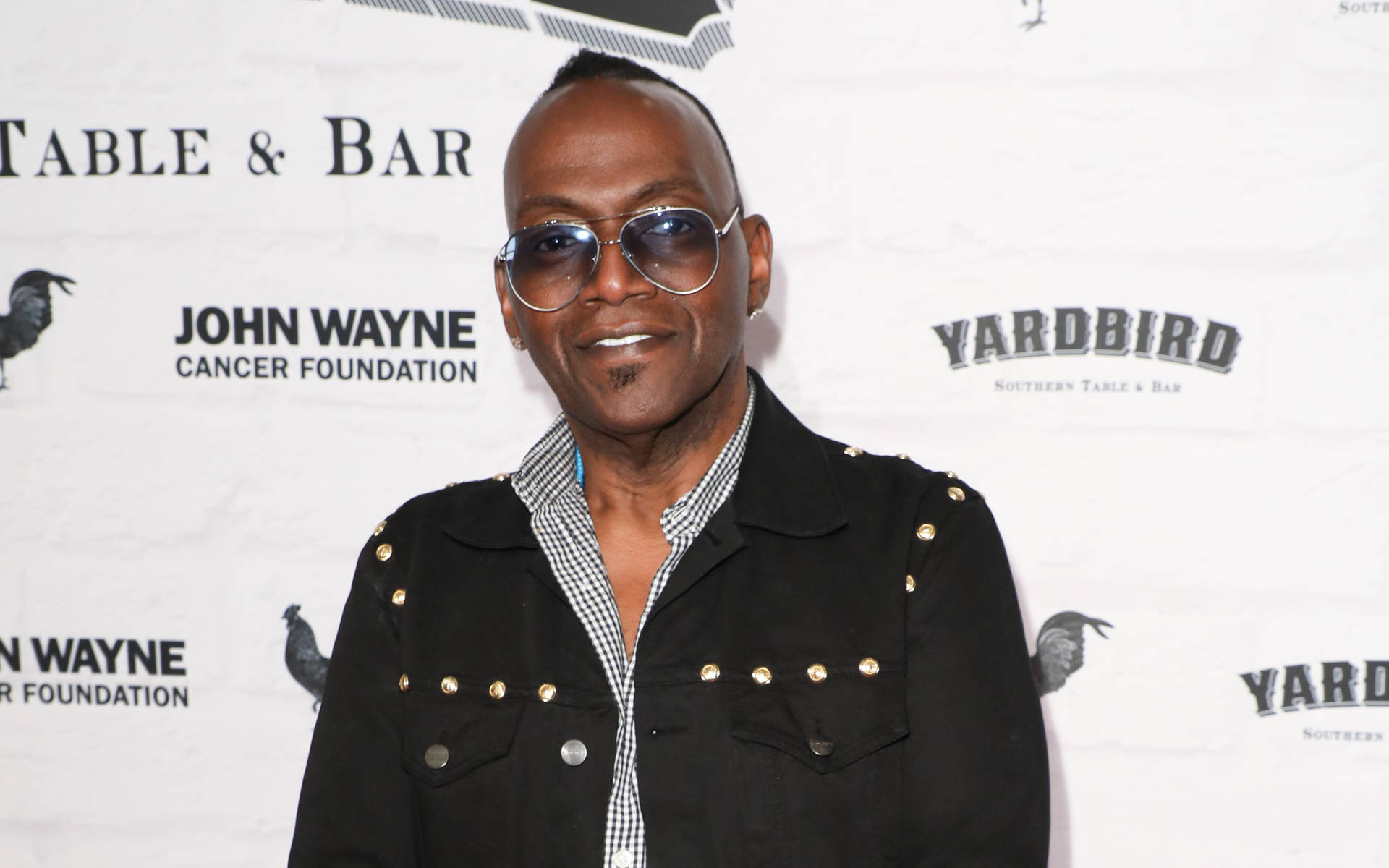 Journey frontman Neal Schon has welcomed former bassist Randy Jackson back into the band as part of the rockers’ “new chapter”.

Schon shared the news with fans on social media on Saturday, shortly before the new-look group made its debut on the UNICEF Won’t Stop virtual fundraiser, which also featured appearances by Cher, Pink, Salma Hayek, and Millie Bobby Brown.

“Ok Friends word is out! @randyjackson RJ the Big Dawg is our new Bass player again (sic),” the guitarist posted, before revealing he and longtime bandmate Jonathan Cain had also recruited drummer Narada Michael Walden and keyboardist/vocalist Jason Derlatka to join their ranks.

“JOURNEY is an ever-changing unstoppable force…,” Schon added. “This is a completely new chapter for us and (we) can’t wait to get to it!”

Former American Idol judge Jackson previously played with the band in the 1980s.

The stars, alongside singer Arnel Pineda, staged a remote performance of their mega-hit Don’t Stop Believin’ for the UNICEF event, and after the online get-together, Schon returned to Instagram to reveal they will be working on new material together.

“We were so happy to be involved with @unicef with all the amazing artists, for such a great cause…,” he posted.

The group’s most recent album of original songs was 2011 release Eclipse – the last to feature ousted members Ross Valory and Steve Smith, who had played in Journey on and off since the band’s formation in 1973.

Schon and Cain fired the pair in March and filed suit, accusing them of attempting to take over the group to gain control of the Journey trademark.

Valory has refuted the “outrageous” claims and has since lodged a countersuit.