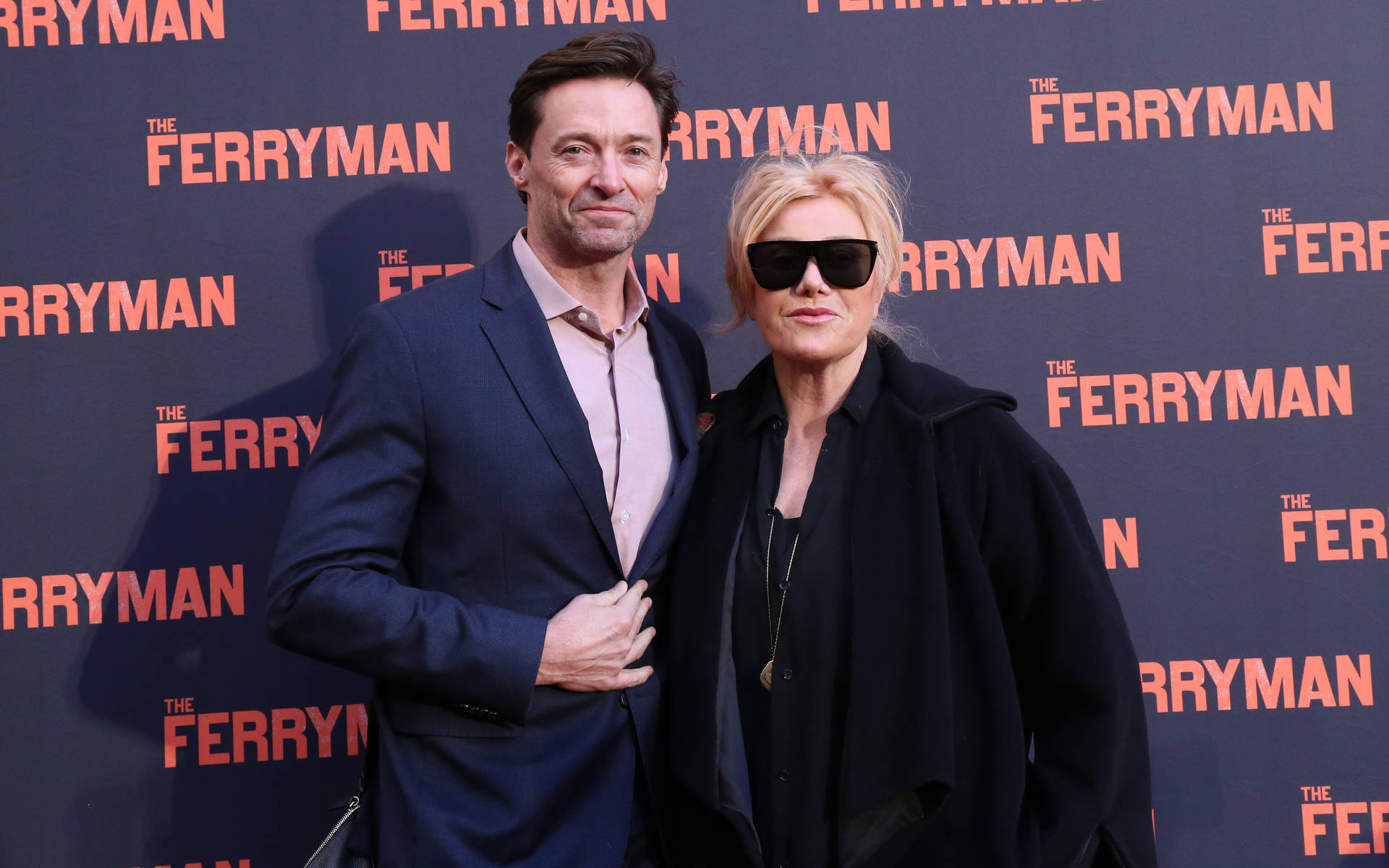 Deborra-Lee Furness turned down an evening with Rolling Stones rocker Mick Jagger in favor of a date with now-husband Hugh Jackman.

Appearing on an episode of The Tonight Show Starring Jimmy Fallon, the 51-year-old actor and his wife revealed that, at the very start of their relationship, he invited Deborra-Lee and 12 others to his home in Melbourne, Australia for dinner.

"Deb got a phone call halfway through dinner. We're in Melbourne, Australia, and the phone rings and Deb picks it up and everyone goes quiet," he recalled.

"Deb's talking, and she's like 'Who? Hang on a sec', and then she says, 'Mick Jagger's in a limo outside your house, and wants to go and party with me'."

Confirming the story, Deborra-Lee said: "My girlfriend wanted me to come party with Mick Jagger."

While Hugh said he was expecting his wife of 24 years to leave his dinner to go and party with the 76-year-old hitmaker, he was pleasantly surprised when she turned down the offer and decided to stay at his house instead.

"She goes, 'You can tell Mick I'm having dinner with Hugh Jackman'," he boasted. "I went, 'Whoa'. Part of me was thrilled, and part of me was like, 'You should have gone'.".

However, Deborra-Lee admitted she didn't even consider it, remarking, "I don't even like rock 'n' roll, so it wasn't a hard pass."