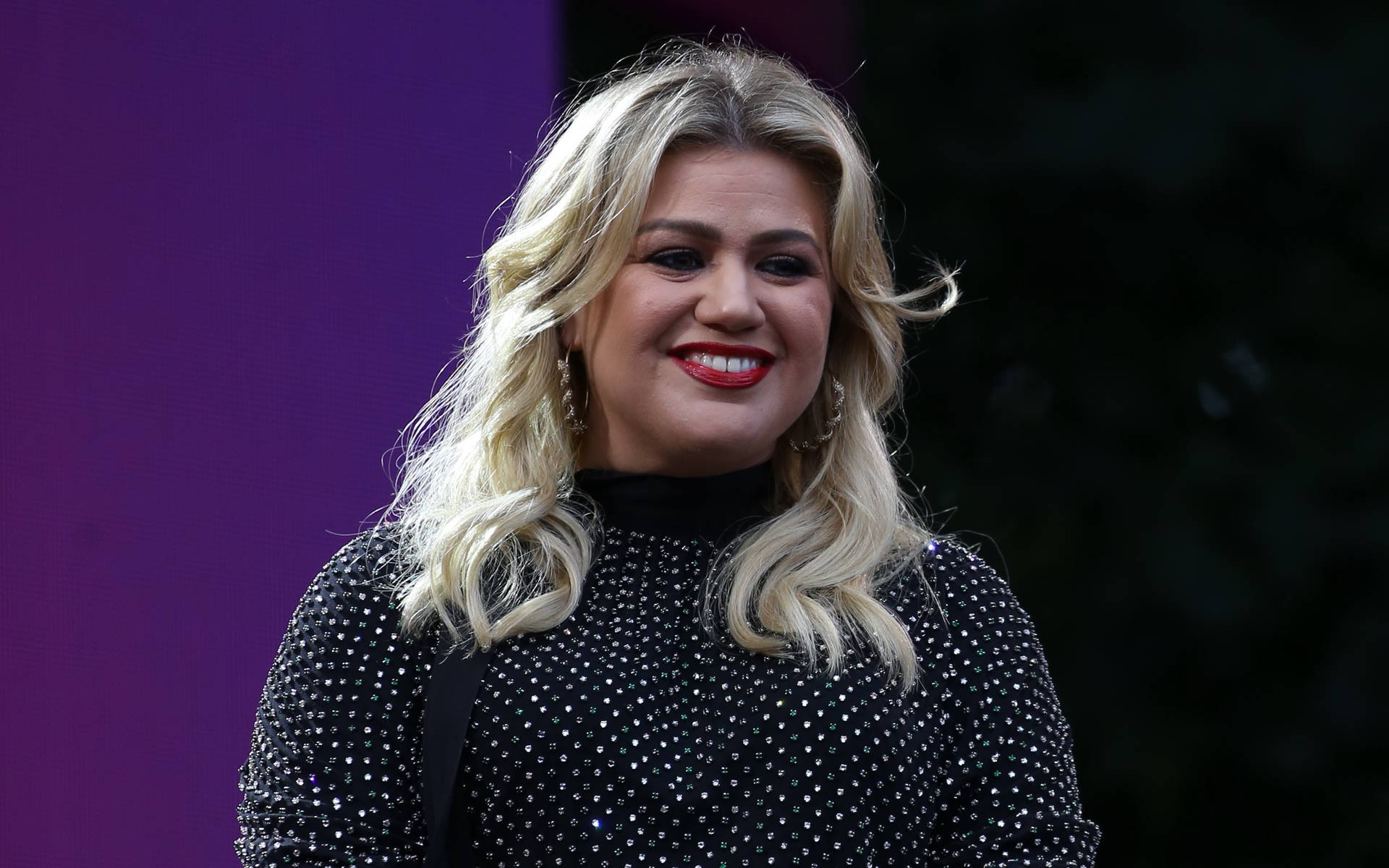 The singer launched The Kelly Clarkson Show in September to rave reviews and high ratings, and TV bosses at NBC want her back for more, so they've extended the run for another season.

The show ranks as the top new syndicated program in the U.S.

Clarkson kicks off each show by covering a track selected by a member of her audience. Her first season debuted with an interview with Dwayne Johnson, who cut short his honeymoon to replace injured pal Kevin Hart on the show. Guests have also included Jennifer Garner, John Legend, Jason Momoa, Tyler Perry, Blake Shelton, and Nick Jonas.