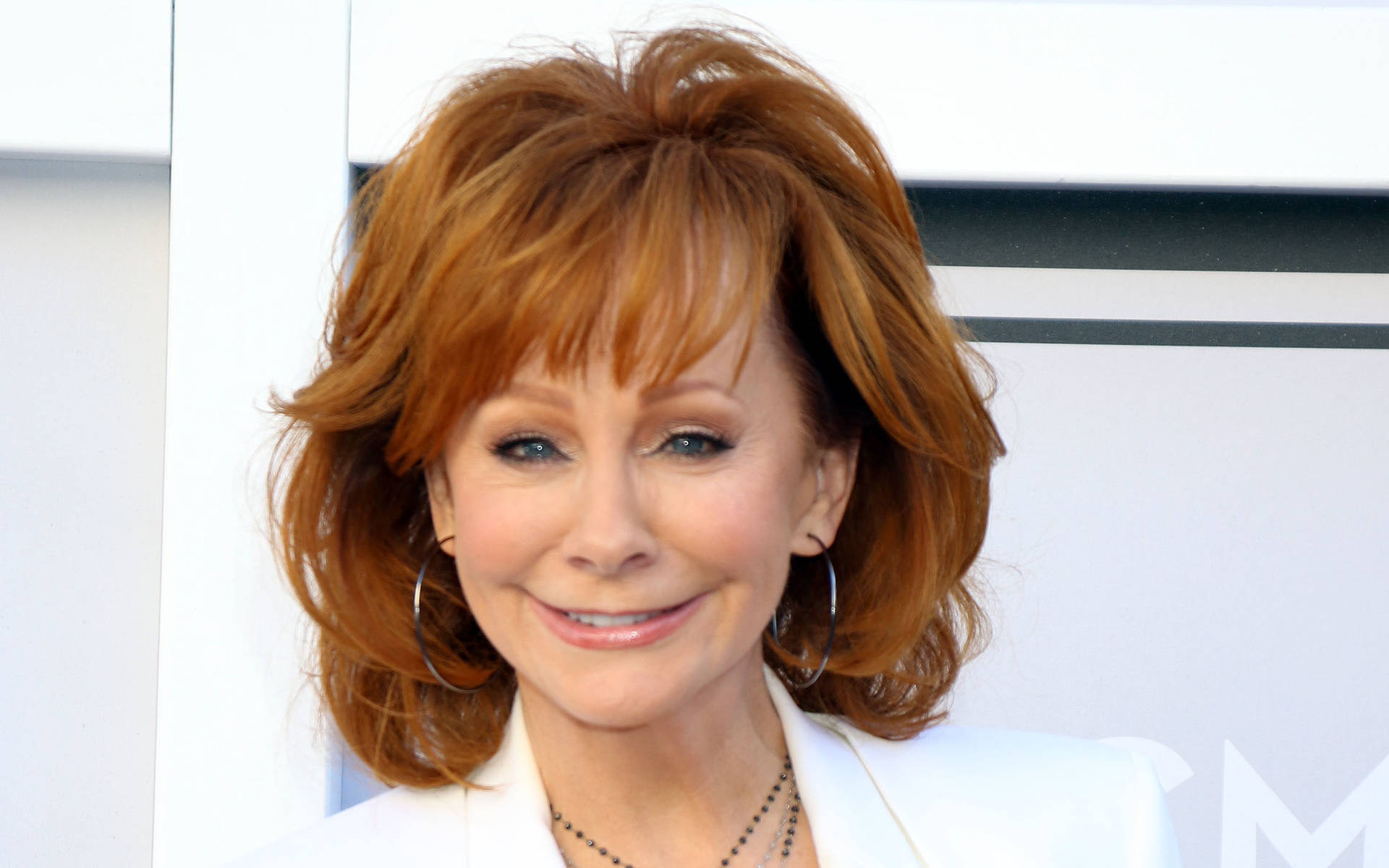 The popular sitcom aired from 2001 to 2007 and starred the singer as a single mother of three, and the country music icon has appealed to TV networks to pick up a reboot of the show.

“We’re always ready for a reunion,” she told Entertainment Tonight at the Country Music Association (CMA) Awards on Wednesday night. “We would love that. (All it takes is) somebody saying yes. The powers that be. I think we’d all love it – JoAnna Garcia, Chris Rich, Melissa Peterman, Steve Howey, myself, I think we’d love it.”

The star’s dreams of reuniting the show’s original cast don’t seem too unrealistic, after she was seen spending time with Peterman in an Instagram clip shared by the actress, who played Barbra Jan in the series.

In the video, Peterman mouthed the words as McEntire sang Escape (The Pina Colada Song) on a beach, serenading her co-star’s tropical drink.

“I love Pina Colada’s and getting caught in the rain … or something like that …” the video was captioned, as McEntire laughed: “I don’t know the words to this song!”