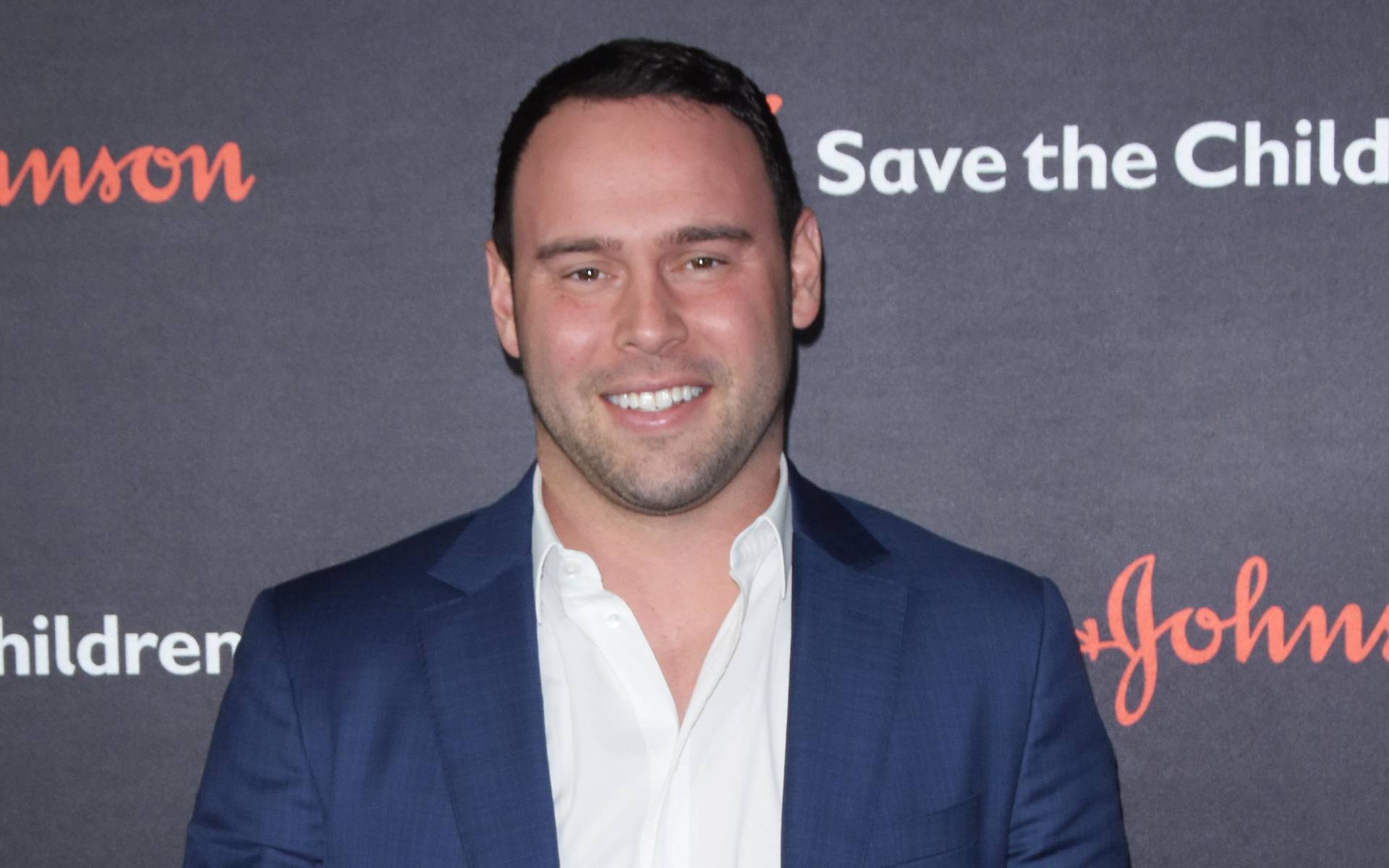 Music moguls Scooter Braun and Scott Borchetta have denied Taylor Swift's claims they blocked the star from performing her old hits on TV.

On Thursday, the ME! singer accused Braun and her former record label boss Scott Borchetta, who sold him the rights to her first six albums earlier this year, of blocking her from performing her old songs at the 2019 American Music Awards, where she will receive the Artist of the Decade honor, later this month, and in a Netflix documentary about her life.

However, the two men have denied the allegations in a statement via Big Machine Records, claiming they were "shocked to see her statements based on false information".

"At no point did we say Taylor could not perform on the AMAs or block her Netflix special," they insisted. "In fact, we do not have the right to keep her from performing live anywhere."

They continued: "Since Taylor's decision to leave Big Machine last fall, we have continued to honor all of her requests to license her catalog to third parties as she promotes her current record in which we do not financially participate."

Via the lengthy statement, they went on to accuse Taylor of "contractually owing millions of dollars and multiple assets to our company", claiming that, "despite our persistent efforts to find a private and mutually satisfactory solution, Taylor made a unilateral decision last night to enlist her fanbase in a calculated manner that greatly affects the safety of our employees and their families."

Following her allegations, the Shake It Off star urged fans to speak out about her treatment, which inspired a Change.org petition against the record executives, which amassed over 35,000 signatures in three hours. It reached 68,724 signatures when WENN went to press.

"Taylor, the narrative you have created does not exist. All we ask is to have a direct and honest conversation. When that happens, you will see there is nothing but respect, kindness and support waiting for you on the other side," the statement concluded. "To date, not one of the invitations to speak with us and work through this has been accepted. Rumors fester in the absence of communication. Let's not have that continue here. We share the collective goal of giving your fans the entertainment they both want and deserve."

Taylor has yet to respond to the statement or new allegations.