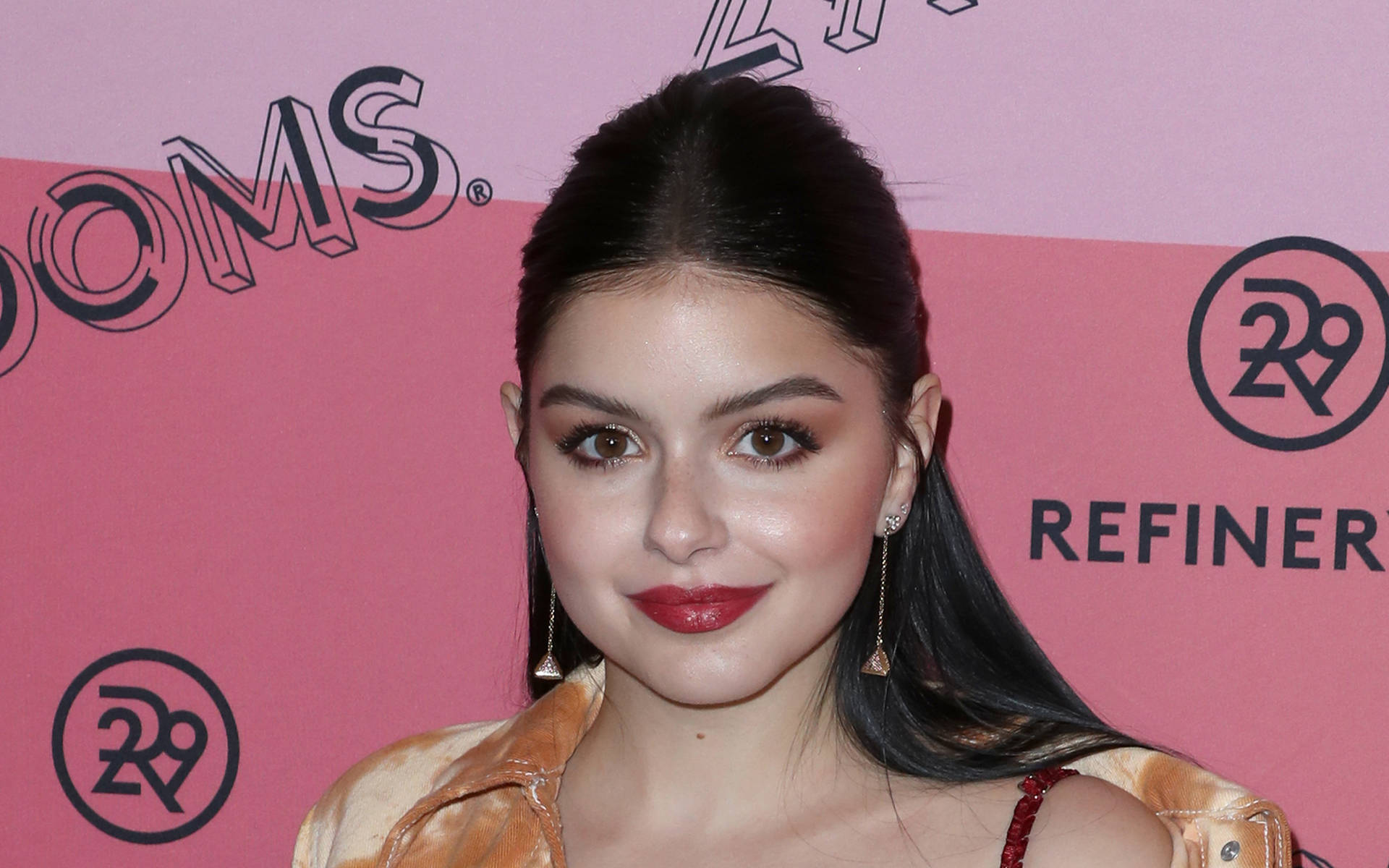 The actress began starring as Alex Dunphy during the first season of the sitcom when she was just 11 years old, and will be 22 by the time the show comes to an end next year.

Reflecting on the final season, the star told guest host Stephen ‘tWitch’ Boss on Thursday’s instalment of The Ellen DeGeneres Show she feels “grateful” to have grown up on the show.

“It’s been like half my life,” Winter said. “I’ll be 22 when we end the show next year. Honestly, it’s so amazing to have a job like this with people that you love for 11 years that you love. The amount of grateful that we all are is ridiculous.”

tWitch, who guest starred on Modern Family last year, confessed he loved the “energy” on the set, before probing the actress about how the rest of the cast feels about the final season, which is currently airing.

“It’s sad, obviously,” Winter said. “It’s not something that we want. We love each other, we love our show. Obviously we would love to make many more, but it’s been 11 years and I think everyone is ready to do new things.”