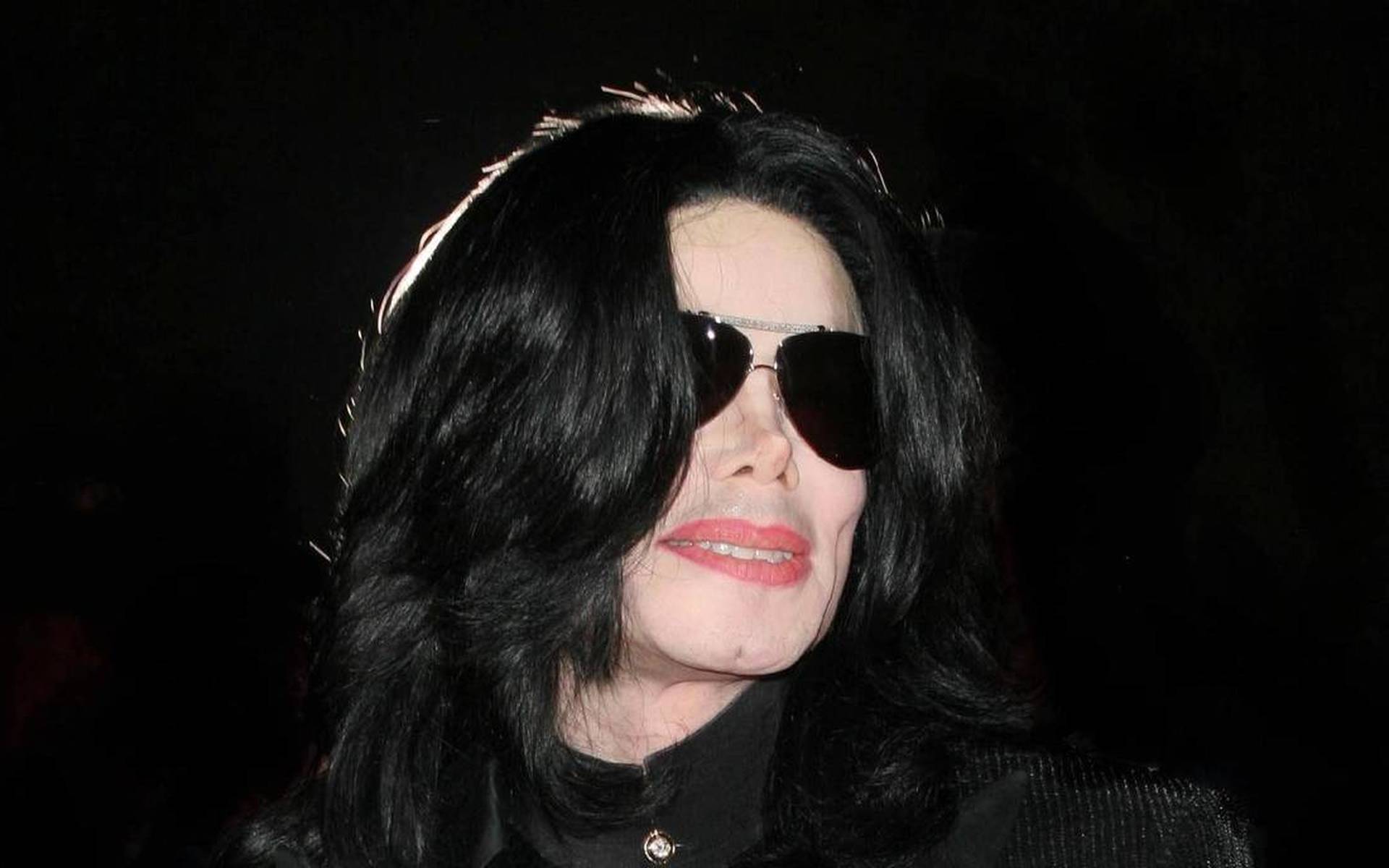 Michael Jackson’s estate has refused to pay his former manager Tohme Tohme a settlement agreement unless he agrees to a non-disparagement clause.

Both parties have been locked in a seven-year-old lawsuit, with a Los Angeles Superior Court judge refusing to enforce an oral settlement agreement between them.

Tohme, one of the star’s last managers before he died in 2009, sued the estate, claiming he was owed a 15 per cent commission on money the Billie Jean hitmaker made during the last year of his life, a cut of the revenue from the concert film, Michael Jackson’s This Is It, and a finder’s fee for a loan that stopped his Neverland Ranch from going into foreclosure.

A trial began in May, with the singer’s relatives alleging Tohme got Jackson to sign an unconscionable agreement, claiming he stole money from Jackson. However, five days in they settled in open court, with a statement to The Hollywood Reporter gushing about their “amicable” agreement.

But according to court documents, after the lawyers read the material terms of the settlement to the judge, the estate refused to pay Tohme his settlement money unless he agreed to a non-disparagement clause and an agreement to not sue again.

In his ruling, Mark A. Young writes: “The settlement terms did not include a non-disparagement clause or an agreement not to sue… The law requires the settling parties’ presence in order for an oral agreement to be enforceable.”

As both parties were not present for the ruling, Tohme is free to file a new lawsuit to enforce the settlement agreement, and can go against the terms until Jackson’s estate pays up. Meanwhile, another lawsuit from the ex-manager seeking around $20 million from the estate remains ongoing.