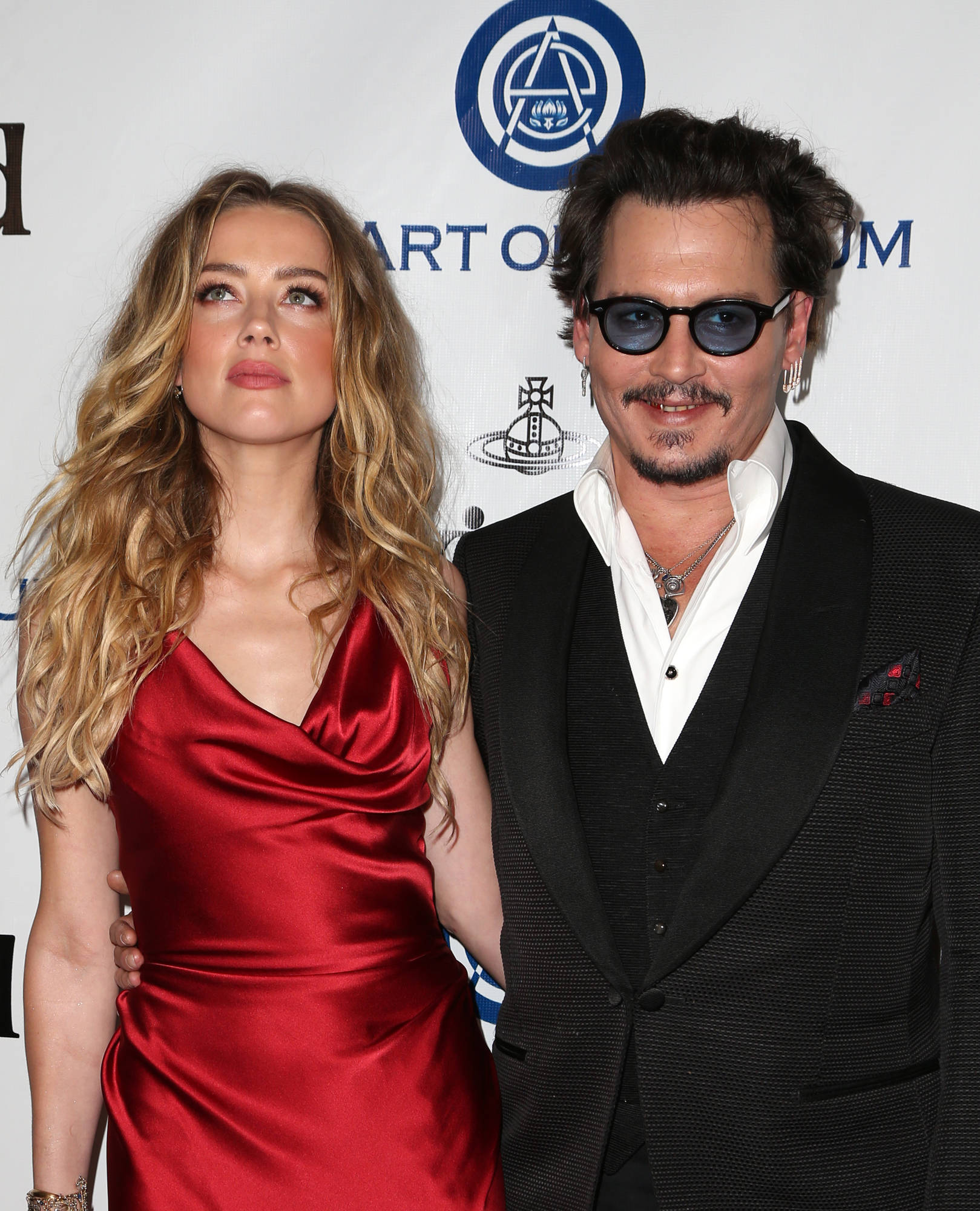 Johnny Depp’s lawyer has accused his ex-wife Amber Heard of “blackmailing” him by submitting photographs of his alleged drug use in their defamation case.

Depp sued his ex for $50 million in March, accusing her of harming his career by penning a Washington Post article alluding to domestic violence allegations she made against him in 2016 during their explosive divorce.

While Heard’s lawyers are attempting to keep details of the case sealed, Depp previously expressed he wants the Aquaman star’s allegations to be exposed as a “hoax” in public.

However, according to The Blast, Heard’s lawyer Roberta Kaplan approached Depp’s lawyers with a selection of photographs, one of which allegedly shows him smoking from a glass pipe, and asked them to drop their opposition to keeping the case private ahead of a hearing this week.

The actor’s lawyers refused, and the photographs were then shown in court to a judge.

Condemning the move, the 56-year-old’s lawyer told The Blast: “Amber Heard’s #Timesup lawyer Roberta Kaplan prefaced a court proceeding in which she unsuccessfully sought to hide abuse hoax and violence evidence with a blackmail attempt.

“Brandishing undated photos in the courthouse, one of which appeared to show Mr. Depp (who has spoken openly in interviews of his past painful struggles and recovery from drug addiction) smoking a pipe years ago. Ms. Kaplan’s threat was simple: drop your opposition to keeping the evidence secret or we will show the judge these pictures. When Kaplan’s threat was rebuffed, she followed through on it, as the transcript shows.”

“We did not threaten to ‘release’ any photographs, including photographs showing Mr. Depp using illegal drugs,” she said. “Instead, we presented certain photographs to the Judge during the hearing in order to explain that a protective order would make sense in this case.

“Indeed, we were very careful with the contents of the photographs in court – we did not display them to anyone other than the Judge or even describe them on the record. And we have not ‘released’ them to anyone.”

The presiding judge has already ordered all medical records and banking information be sealed, and placed Heard’s personal diary off-limits in proceedings.