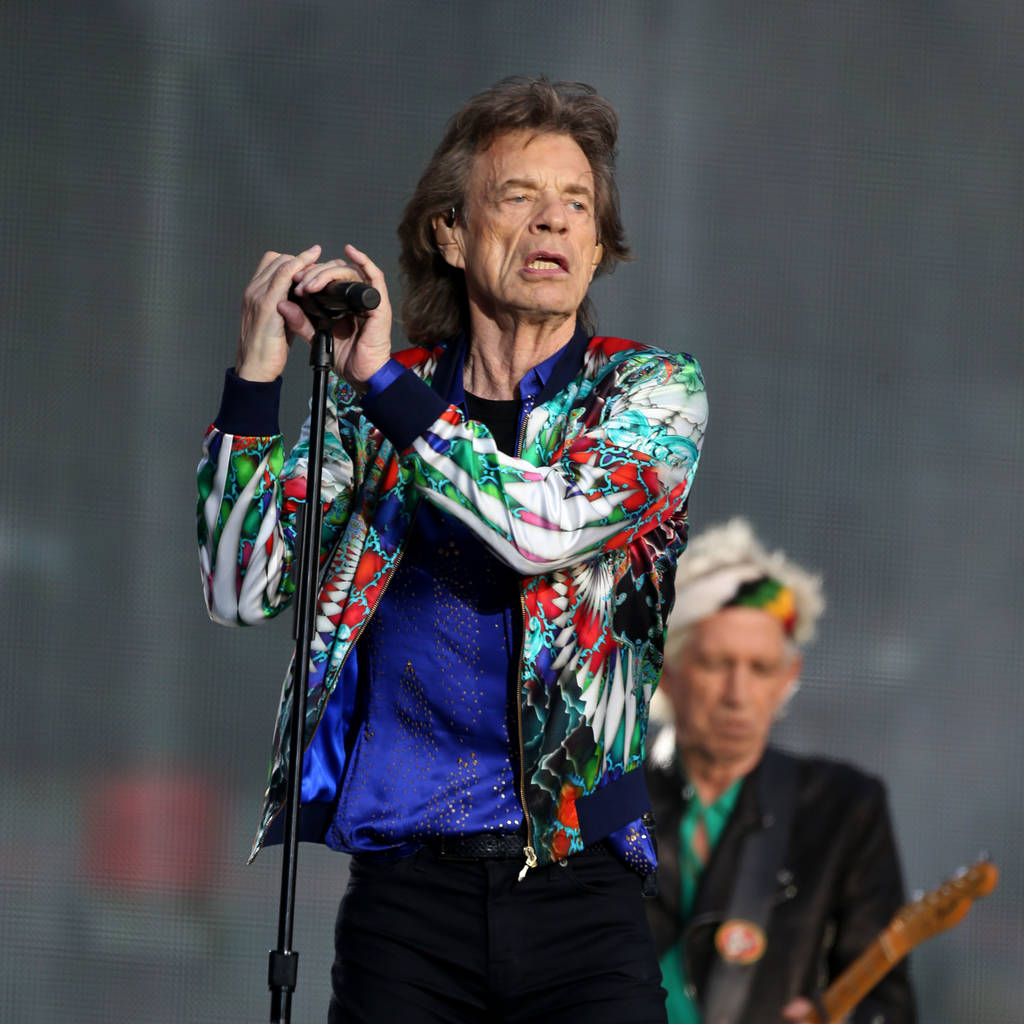 The 75-year-old singer was hospitalised in April, and underwent the operation a few days later – leading to his Rolling Stones bandmates postponing their U.S. tour.

But in his first interview since the surgery, Mick revealed he's doing well, and has even returned to the gym.

"I'm feeling pretty good," the rocker told Toronto radio station Q107. "Been rehearsing a lot lately in the last few weeks" This morning (I did) a bit of gym. Nothing crazy. Then I go into rehearsal with the rest of the band."

The U.S. leg of the group's No Filter Tour was due to get underway in Miami on 20 April, but will now kick off in Chicago next week.

And speaking about what fans can expect from the tour, Mick added that the group is coming up with "stuff we haven't done before", but insisted they'll still play the old classics.

"The favourite ones people like to hear are, you know, Paint it Black, Honky Tonk (Women) and Satisfaction and things like that," he said. "We don't always necessarily do all of them. We sometimes drop one or two, but there's maybe 10 favourites. I don't know how people would feel if you didn't do any of them. I think people would say, "Oh, that's a bit unfortunate, I came to hear this'."

Mick also shared that, despite his advancing years, he still enjoys the process of touring – as long as it's not all the time.

"(Today I) spend three or four months on the road in a year and that seems to be quite a good balance," he smiled.