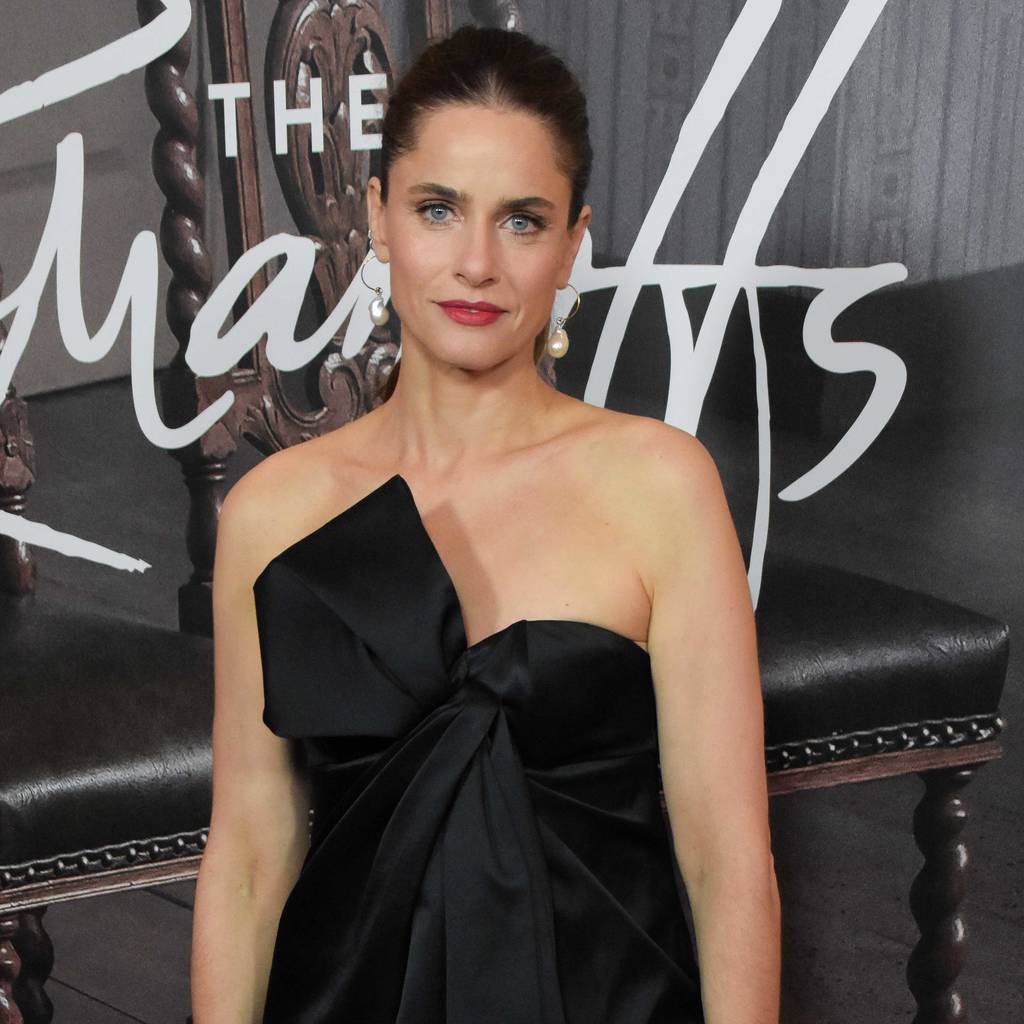 Actress Amanda Peet was convinced she had received the script for new TV drama The Romanoffs in error after discovering her proposed character was to be a grandmother.

At 46, the Whole Nine Yards star thought she would be too young to have a grandkid onscreen, but show creator Matthew Weiner made it clear that sending her the screenplay for the anthology series was intentional.

As the news began to sink in, Amanda started to come up with ways to make her appear older than she is, but Mad Men creator Weiner dismissed her ideas.

Despite her initial shock, Amanda signed on to the star-studded project, but she still refuses to consider herself “old”.

“I’m one of those people, I don’t feel like I’m really a… delusional person, but when I look back on that show Thirtysomething (1980s drama about a group of Baby Boomers)… I look at that show now, and I still think, ‘Oh, it’s a show about grown-ups! Grown ups with kids and homes and all their problems,’ and then I realize I’m actually older than all of those people, and wouldn’t even be eligible (to be cast) for that show!”

The Romanoffs, which revolves around separate groups of people who believe they are descendants of the titular Russian royals, also features John Slattery, Aaron Eckhart, Noah Wyle, Paul Reiser, and Diane Lane, and debuts on Amazon this week.