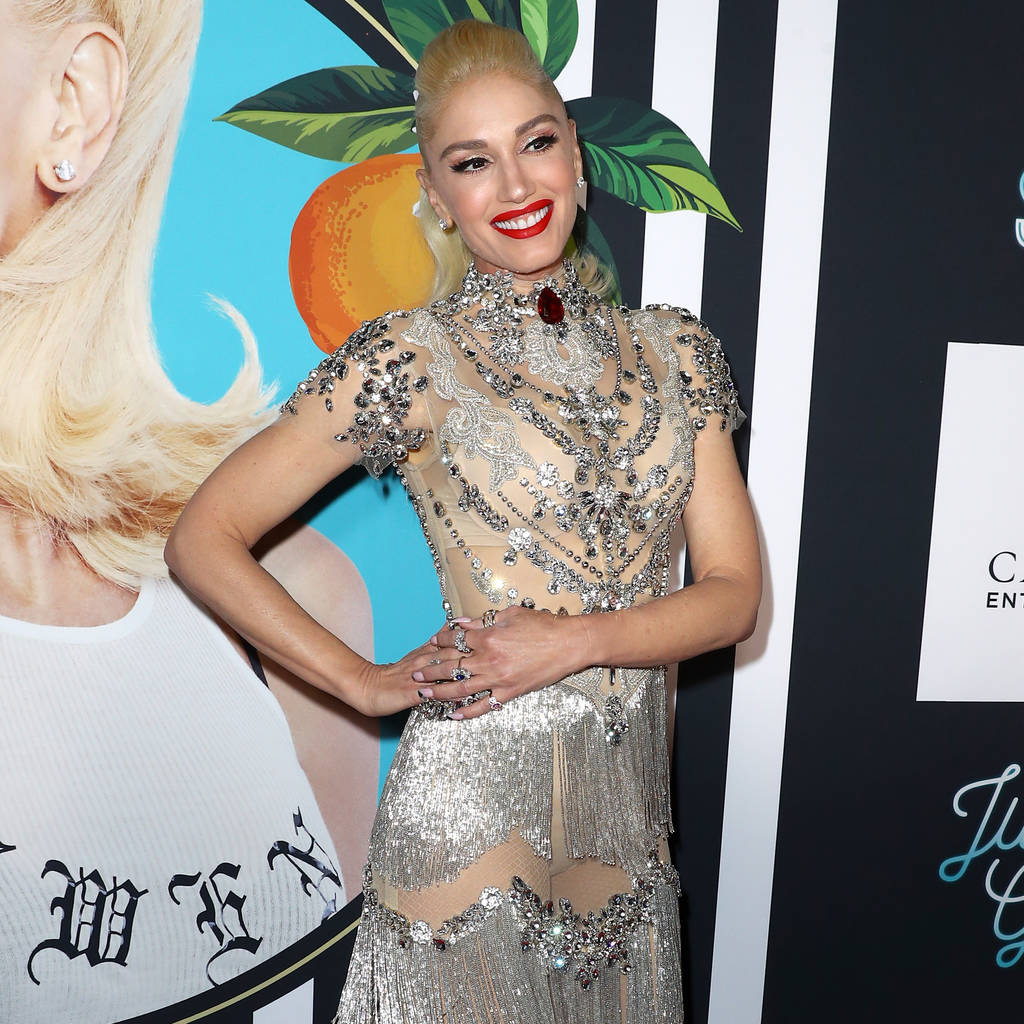 Gwen Stefani and Miley Cyrus have responded to mean Twitter messages as part of a humorous TV segment.

The singers both appeared on the latest all-music edition of Mean Tweets, in which celebrities read critical tweets about themselves, as part of Tuesday night's episode of Jimmy Kimmel Live!.

To kick off the segment, Gwen read out a comment which stated, "Gwen Stefani really is the worst thing to ever happen. Period. Full stop. #UghBarf." Appearing a little hurt, she replied, "Owie."

While Miley flipped the middle finger at the camera after reading a message which declared, "Miley Cyrus is a smelly pirate hooker."

Other stars brushed off the rude messages, with country singer Luke Bryan laughing out loud as he read a tweet about him which said, "People say I should be more positive. Ok. I'm positive that Luke Bryan is a horse-toothed, d**kless, air-humping doofus," and So What hitmaker Pink read out, "Pink is ageing pretty well for a pig," to which she commented, "Thank you!"

Elsewhere, Nickelback frontman Chad Kroeger read out, "I would rather stab myself in the t**nt than hear another Nickelback song," to which he quipped, "That's funny, that's how we make Nickelback songs."

And G-Eazy smiled as he uttered a tweet which claimed, "G-Eazy is like the American cheese of cheese. Or like the boxed wine of wine. Or some other s**tty thing."