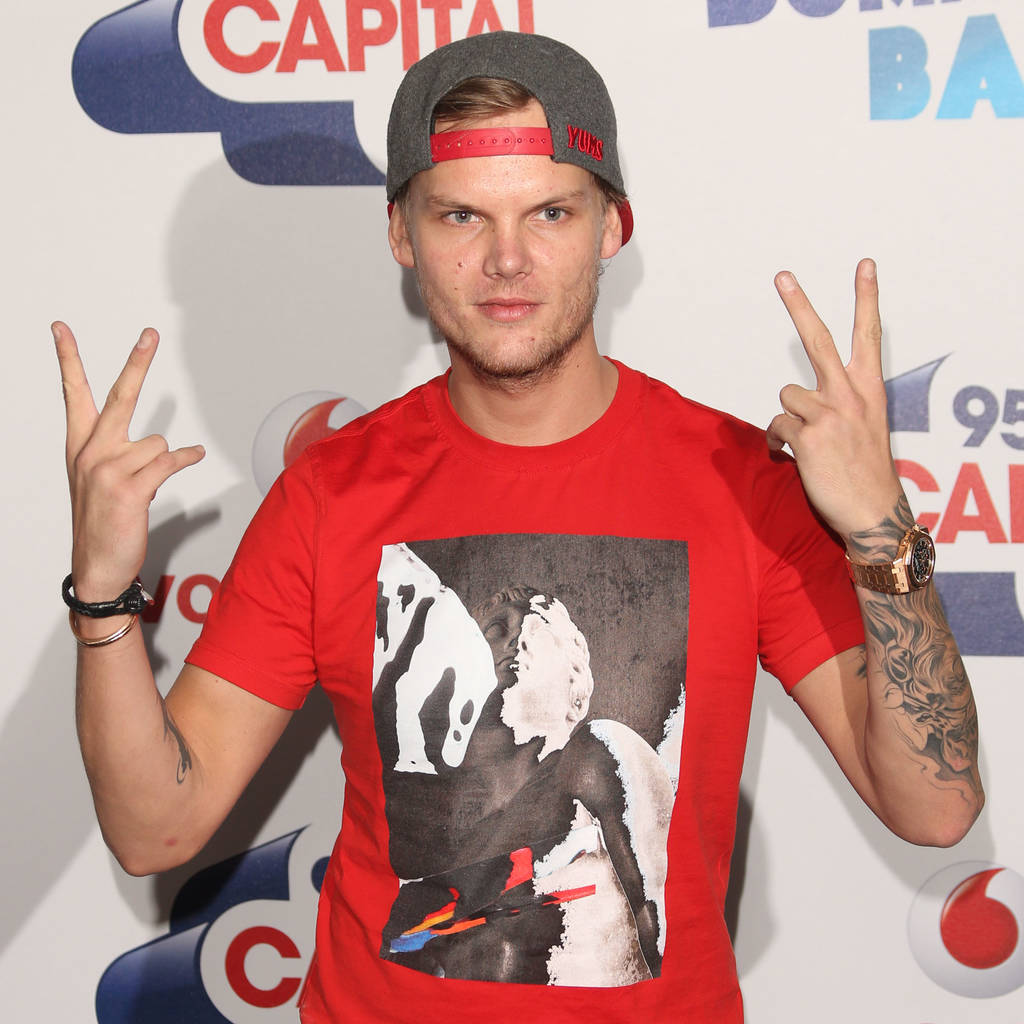 Late DJ Avicii had worked on a number of tracks with Nile Rodgers before he died.

The Wake Me Up hitmaker first teamed with the Chic musician to release 2013 song Lay Me Down, and the veteran musician and producer has now revealed that they secretly got together for a series of studio sessions and created ten songs before the Swedish star, real name Tim Bergling, passed away in April at the age of 28.

“Between Avicii and me, there’s at least ten, at least,” Nile told Britain’s The Sun newspaper. “We laughed all the time. I used to say, ‘You put Tim and I in a room and we can do the entire Top 20 in, like, two or three weeks.'”

The Let’s Dance star admitted he has been approached about releasing some of the tracks they worked on together. He hasn’t decided if he will grant permission for their release, but if he does, he will make sure it benefits a cause close to Avicii’s heart.

“I’ve just been contacted about putting out my stuff, but I’ve got to see how it is because I was very close to Tim and the music we didn’t put out was extraordinary. He was blown away, as was I,” he continued. “But, because of what I know, which I will not talk about, I want to make sure that whatever work I do would be to the benefit of the people Tim would want that project to benefit.”

Avicii’s cause of death was not released, but his family issued statements in which they claimed he “could not go on any longer” and “wanted to find peace”.

The 66-year-old took over the newspaper’s Bizarre column for its Friday edition to help celebrate the release of Chic’s new album, It’s About Time. Nile is no stranger to a collaboration, and the record features duets with Lady Gaga, Elton John, Emeli Sande, and Hailee Steinfeld, among others.