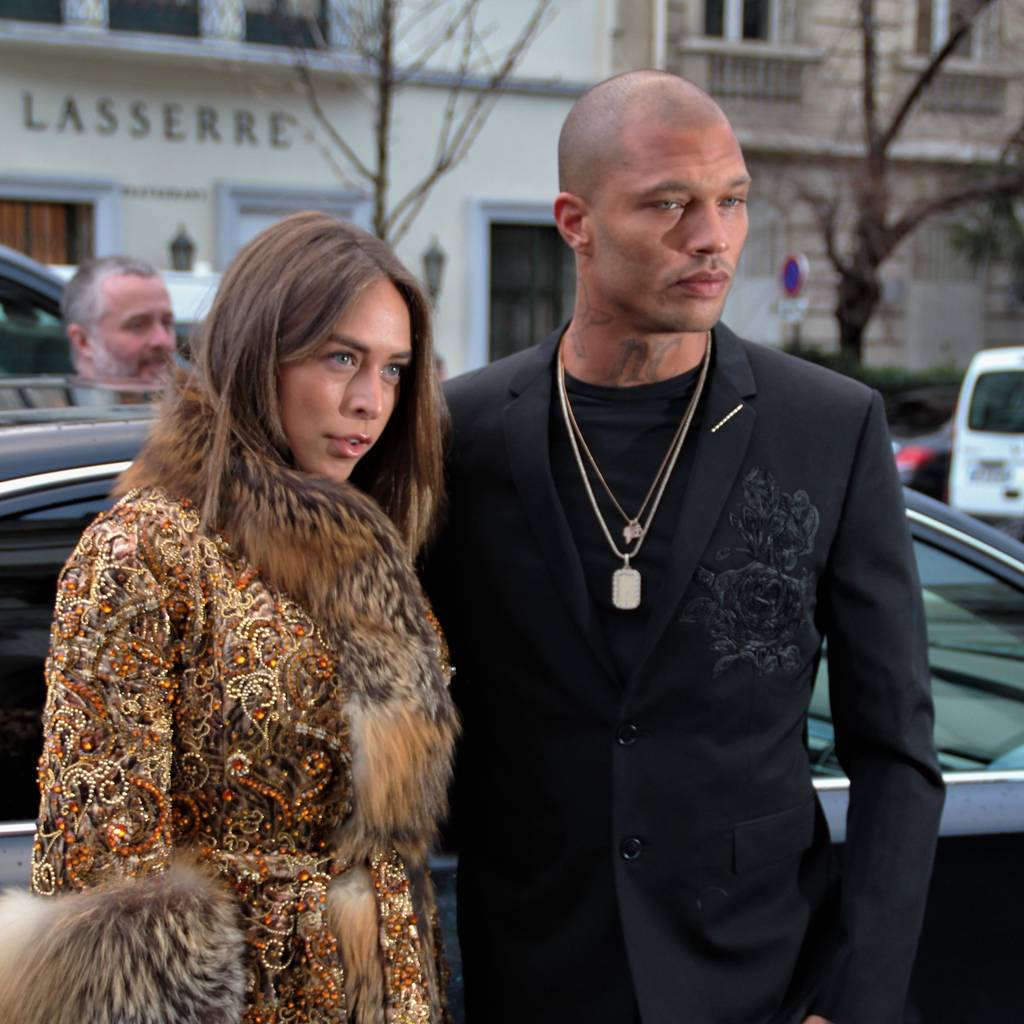 The Topshop heiress and the convict-turned-runway star began dating last summer, with reports of her pregnancy emerging in March.

On Thursday, Chloe took to Instagram to announce the arrival of her child, a baby boy named Jayden who was born on 29 May.

"We are pleased to announce the birth of our beautiful baby boy Jayden Meeks-Green," she captioned a snap of the tot, who is seen sporting a pale blue onesie. "Born May 29th 2018. Mommy and Baby both doing well. We kindly ask to respect our privacy please (sic). Much love Chloe & Jeremy."

Jeremy uploaded the same image and note on his official Instagram account. Jayden is Chloe's first child, while Jeremy shares a son, Jeremy Meeks, Jr., with his former wife Melissa.

Chloe, 27, the daughter of Topshop mogul Sir Philip Green, was previously a regular on the social scene, while Jeremy was catapulted to fame following his arrest in 2014 during a gang sweep in California, after which police officers posted his mug shot on Facebook and it went viral.

He was convicted of federal charges of being a felon in possession of a firearm and grand theft, but following his release from prison in March 2016, he began a modelling career and has walked the runway for the likes of Philipp Plein.

Jeremy filed for divorce from Melissa last October. According to TMZ, the 34-year-old struck a deal in March in which they agreed to joint custody of their son, with Jeremy also paying child support of $1,000 per month. 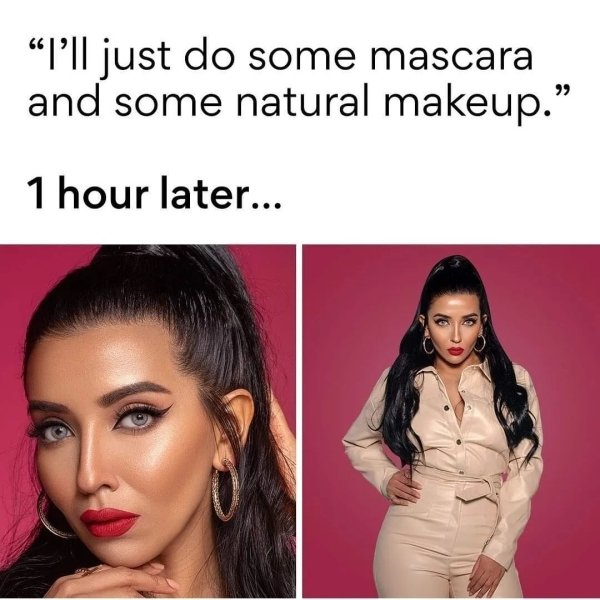