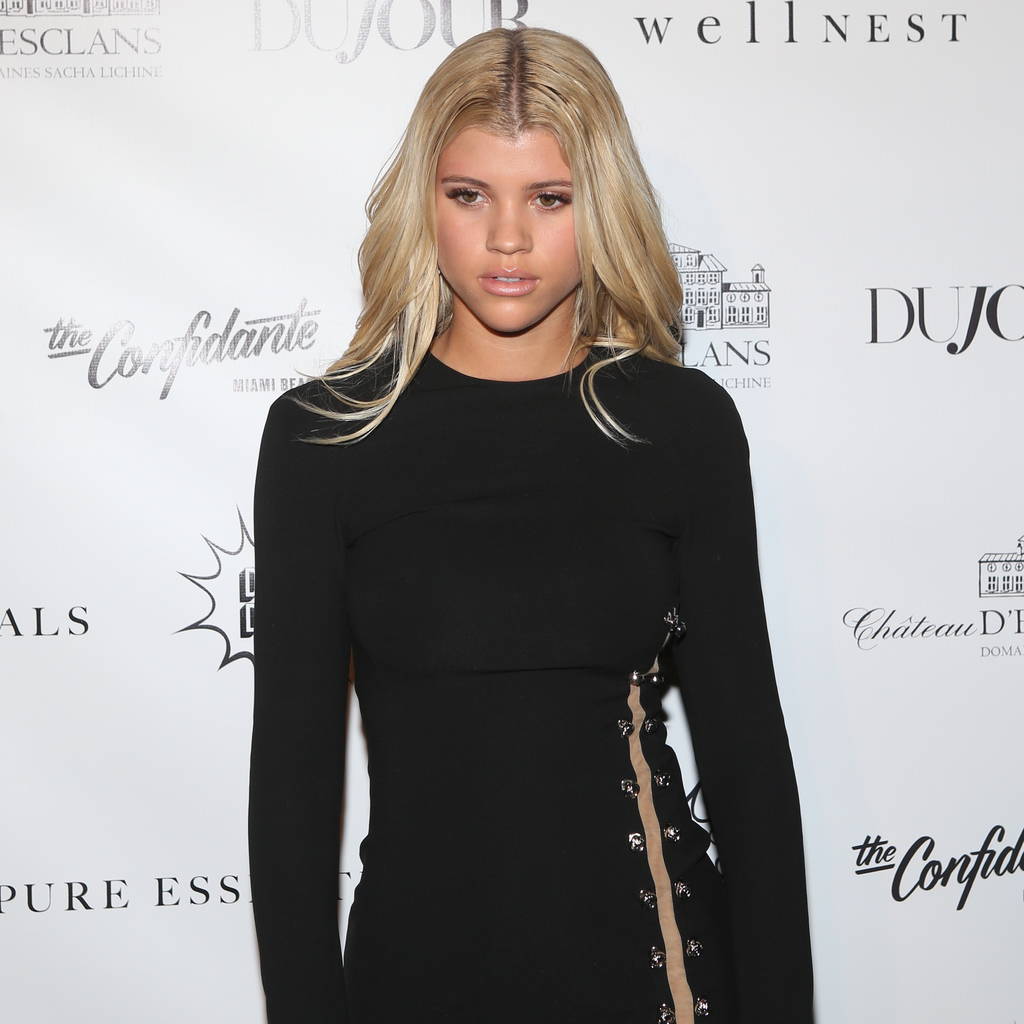 Sofia Richie has responded to reports she and Scott Disick had split by telling fans not to believe what they read about her on the internet.

Earlier this weekbmedia reports claimed the 19-year-old model ended things with the 34-year-old father-of-three due to his alleged drinking and womanizing, after he was spotted with another woman.

Scott was also spotted with his hand on a mystery woman's behind at Kanye West's YE album listening party in Wyoming on Thursday. According to TMZ.com, Scott told guests he and Richie were "no longer together".

In response to the rumours, Sofia posted an Instagram story featuring a picture of her and Scott in each others' arms on a plane and another image captioned "don't believe the internet"

Scott later posted a screengrab of the article on his Instagram page, which he captioned: "We had no idea we even broke up but thanks for thinking of us".

The couple first sparked dating rumours when they were spotted cuddling up aboard a yacht in the south of France during the Cannes Film Festival in May last year. They confirmed their romance in September, and jetted off on romantic holidays in Miami, Mexico and Italy.

Although their relationship has proved controversial due to the age difference between them and his wild man reputation, friends of the couple have claimed Sofia has been a positive influence on Scott, whose party lifestyle reportedly contributed to his 2015 split from Kourtney Kardashian, the mother of his three children.